Fake Kia ads cause uproar, get creatives banned from Cannes

Jonathon Ramsey
First, Kia Motors Brazil disavowed the ads done in its name by Brazilian agency Moma Propaganda, and now, the Cannes Lions International Festival of Creativity is doing the same. If you'll remember, some creatives at Moma put together a rather suggestive, comic diptych to advertise the dual-zone climate control in the Kia Sportage. The ads got people everywhere rather hot – and not in a good way – and the automaker quickly went on record saying that it didn't commission them.

The ads won two Cannes Lions earlier this year – basically, the Oscars of ad agency awards. Responding in its own way to the 'revelations,' the Cannes overseers stripped the five credited creatives of their awards, and banned all five of them from participating in next year's festival. It is the first time in its history that such an action has been taken.

This has nothing to do with Kia Motors America, only Kia Motors Brazil, and the 'ads' never actually ran. They appear to have been created just to win Lions, which is perhaps why Kia Motors Brazil didn't distance itself until after the festival. Or, perhaps not, since according to Ad Age, even after having its name (quite unfairly) associated with the word "pedophilia" for a month now, the Korean firm remains a client of Moma. 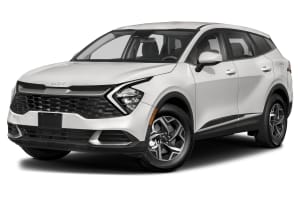 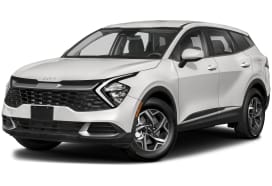 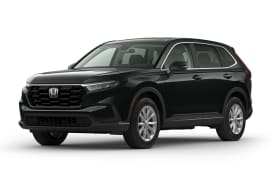