Mazda6 and Subaru Tribeca – Click either image for high-res gallery

The Subaru Tribeca and Mazda6 haven't exactly set the U.S. auto market ablaze, and a report in AutoWeek (citing Japan's Nikkan Kogyo) claims that both models could meet an untimely demise.

The Tribeca has been unpopular seemingly since the day it was introduced as the B9 Tribeca, and recent sales figures show that the Subaru crossover has only found 910 new homes so far in 2011. Subaru attempted to increase interest in the CUV by giving it a new face, but buyers have been mostly unimpressed. And since other Subaru models are selling like hotcakes, the Tribeca is doing little more than taking up space at the automaker's Indiana assembly plant. The automaker has reportedly already stopped research and development on the next generation Tribeca, which definitely isn't a good sign.

While the Tribeca has been something of a sales catastrophe, the Mazda6 hasn't been quite as big of a dud, but it has serially underperformed. Mazda was looking to move about 100,000 units per year out of its Flat Rock, MI plant, but sales haven't been quite so robust. The Japanese automaker sold only 45,168 units in 2010, which has led to speculation that Mazda may quit producing the model at the facility.

Mazda hasn't divulged any plans regarding the 6, but speculation is that the automaker could move out of Flat Rock altogether, leaving the facility to Ford, which produces the Mustang at the plant. One rumor has Mazda moving to a new facility in Mexico, where labor costs are much lower than in the States.

If Subaru opts to stop making the Tribeca in the U.S., the CUV is likely dead forever. That's not necessarily the case with the Mazda6, though, as Mazda could potentially import the mid-size sedan from other markets. Neither Subaru or Mazda have announced any plans about either vehicle or their production plans in North America. 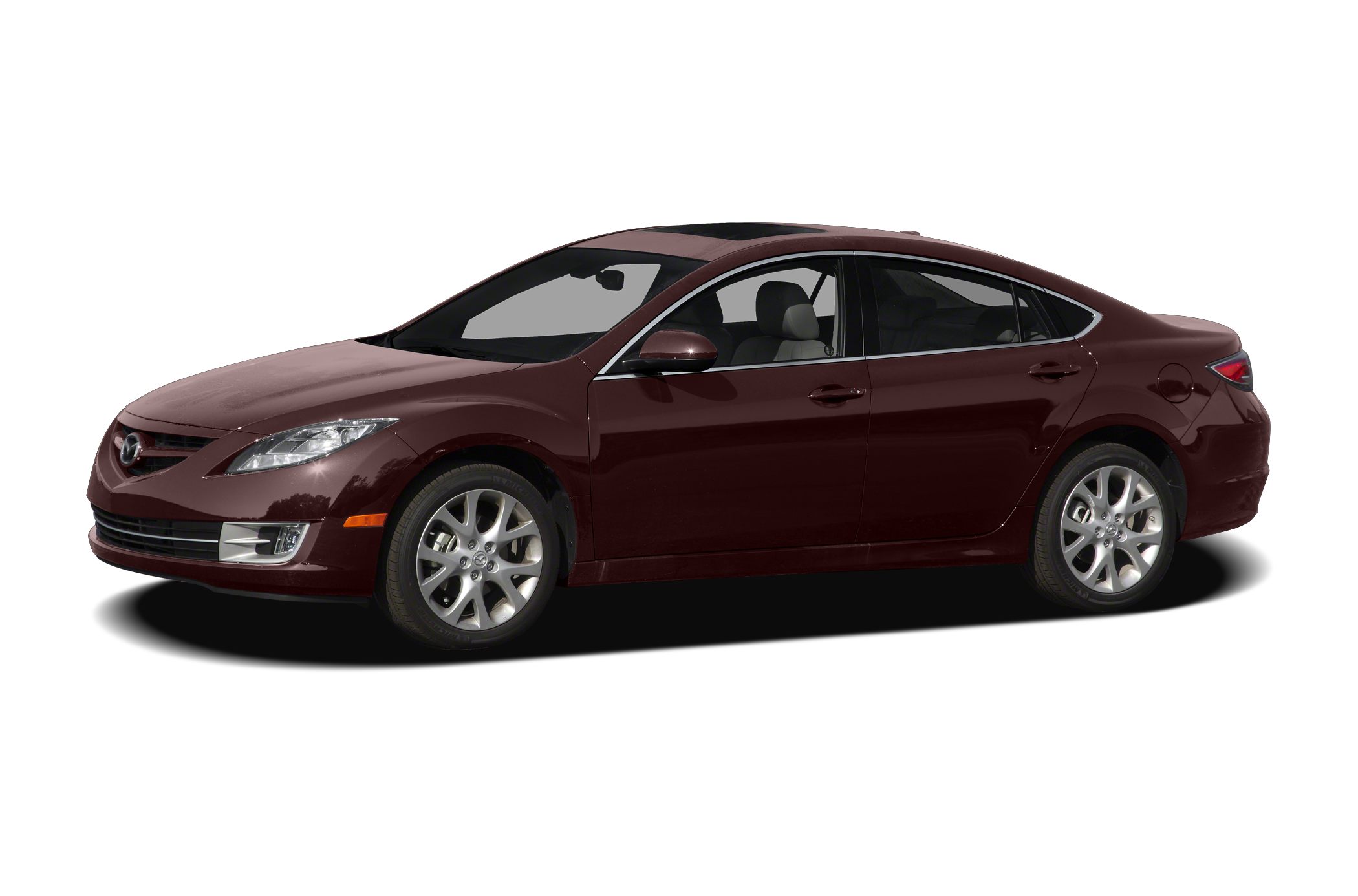