Cars with the worst depreciation after 5 years

All cars depreciate, but some are worse than others

The average vehicle in the United States loses about half of its value after five years, according to a new study by iSeeCars.com. Some automobiles, though, lose value at a much faster pace. In fact, as you'll see as you browse through this list, some vehicles depreciate 70 percent or more over that time period.

This data was compiled from more than 8.2 million new cars sold in 2015 and used cars sold between January and September 2020.

While rapidly declining value can be a terrible thing for the car's original owner, it's worth mentioning that depreciation like what you're about to see on this list often means that a nice car can be bought for cheap on the used market. “If you plan on trading in or selling your vehicle after a few years, a car that retains most of its value can put more money in your pocket for your next car purchase,” said iSeeCars Executive Analyst Karl Brauer. “Conversely, if you are a used car shopper, choosing a car that has already taken a depreciation hit can provide you with a substantial deal."

Click on the image above to see the 10 vehicles that lose the most value after five years on the road.

For more on depreciation, click here to see which vehicles retain the most value after five years. 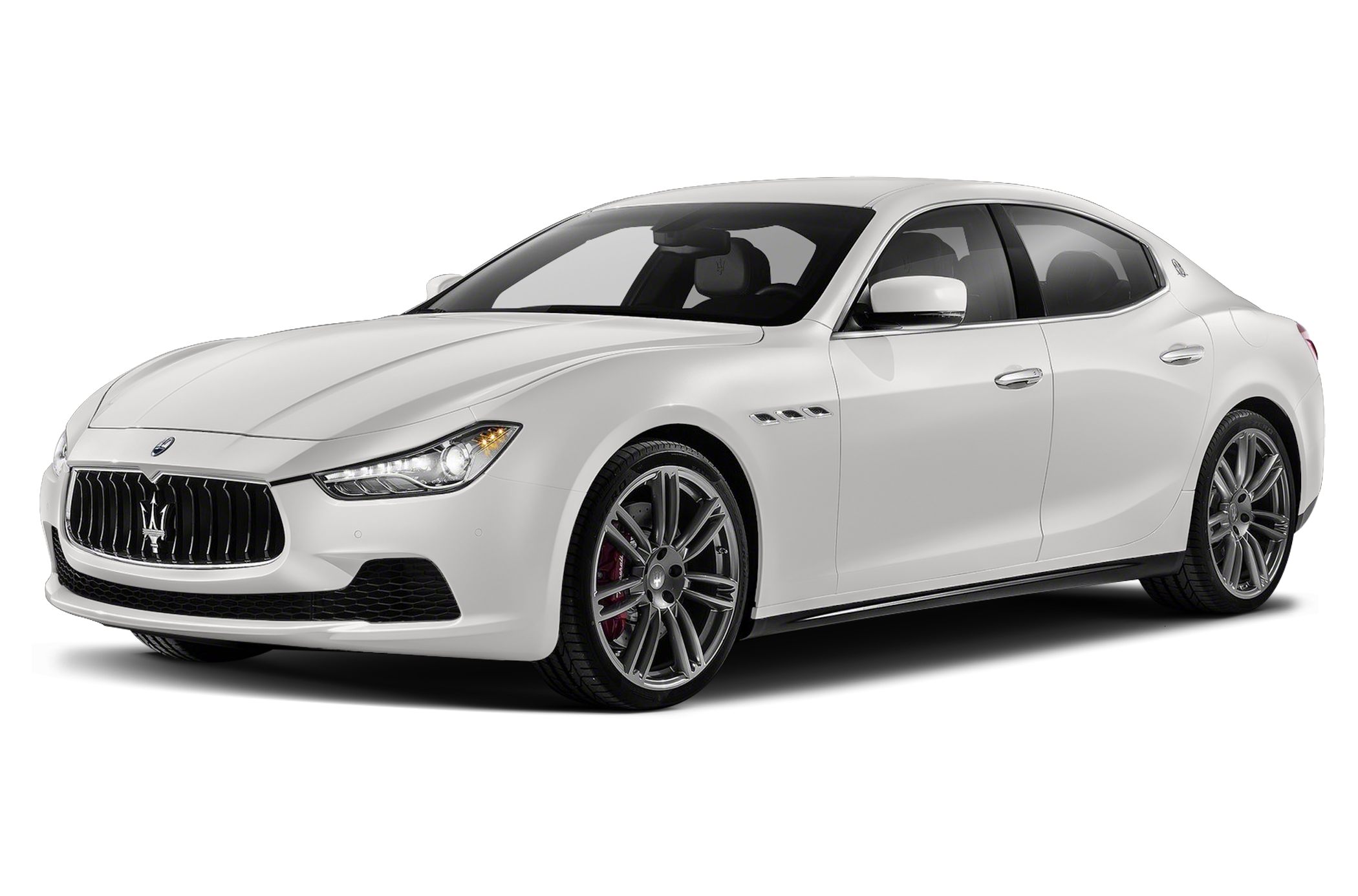 We interrupt the long line of European luxury sedans with the Nissan Leaf, the only electric vehicle to fall into the list of the top 10 biggest depreciators. “Government incentives play a role in the Leaf’s steep depreciation, as its resale value is based on its lower effective post-incentive sticker price,” said Brauer. “Electric vehicles like the Nissan Leaf also become outdated quickly due to the rapid advancements in range and battery life.”

Two BMW models finish in the last two places on the list, and we're not surprised. “Luxury vehicles depreciate at a higher rate because they are often leased, which leads to a surplus of three-year-old off-lease versions of these vehicles, lowering the demand for the older models,” said Brauer.

And now we come to the biggest loser of them all, the BMW 7 Series. This is the German automaker's flagship sedan, and it's offered with an array of engine options with progressively higher power figures and a correspondingly high asking price.

Says Brauer, "The popularity of sedans has declined, so the price has to significantly drop to make these vehicles desirable in the secondary marketplace to compensate for their high operating costs and outdated technology.”