It's a broken record. For the past 34 years, one model line has stood out as the best-selling vehicle in the United States, and that didn't change for 2015. Behind that most popular vehicle, however, there were several notable changes in the finishing order here in the United States, and those changes reflect a growing desire of American families to drive a pickup truck, crossover or sport utility vehicle.

The family sedan, it would seem, is slowly dying off in favor of vehicles that sit a bit higher off the ground and offer plenty of room for stuff in the cargo area.

We've assembled a list of the top ten best-selling vehicles in 2015. Click on the image above to get started.

See Local Deals
The first sign of the rise of the crossover comes in tenth place on the list of the best-selling vehicles in the United States from 2015. The Toyota RAV4 earned a spot on the list with 315,412 sales, displacing the Ford Fusion that found itself in this position in 2014. The RAV4 wasn't in the top ten last year. 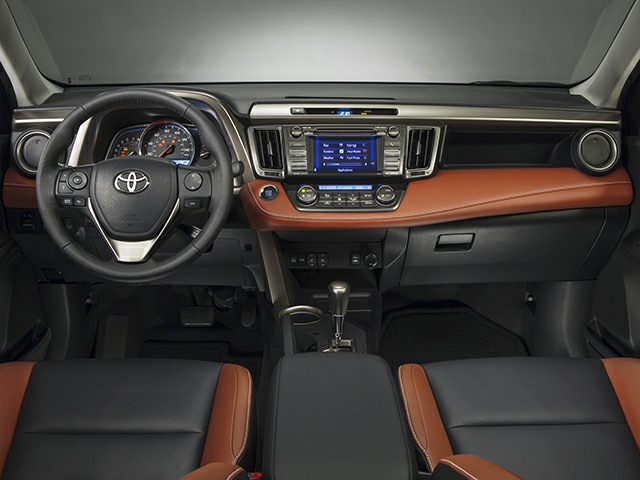 See Local Deals
Coming in ninth position on the best-seller list is the Nissan Altima. It's the first family sedan on the list, with 333,398 total sales in 2015. That's great, but down .7% from last year, when the Altima finished two spots higher. 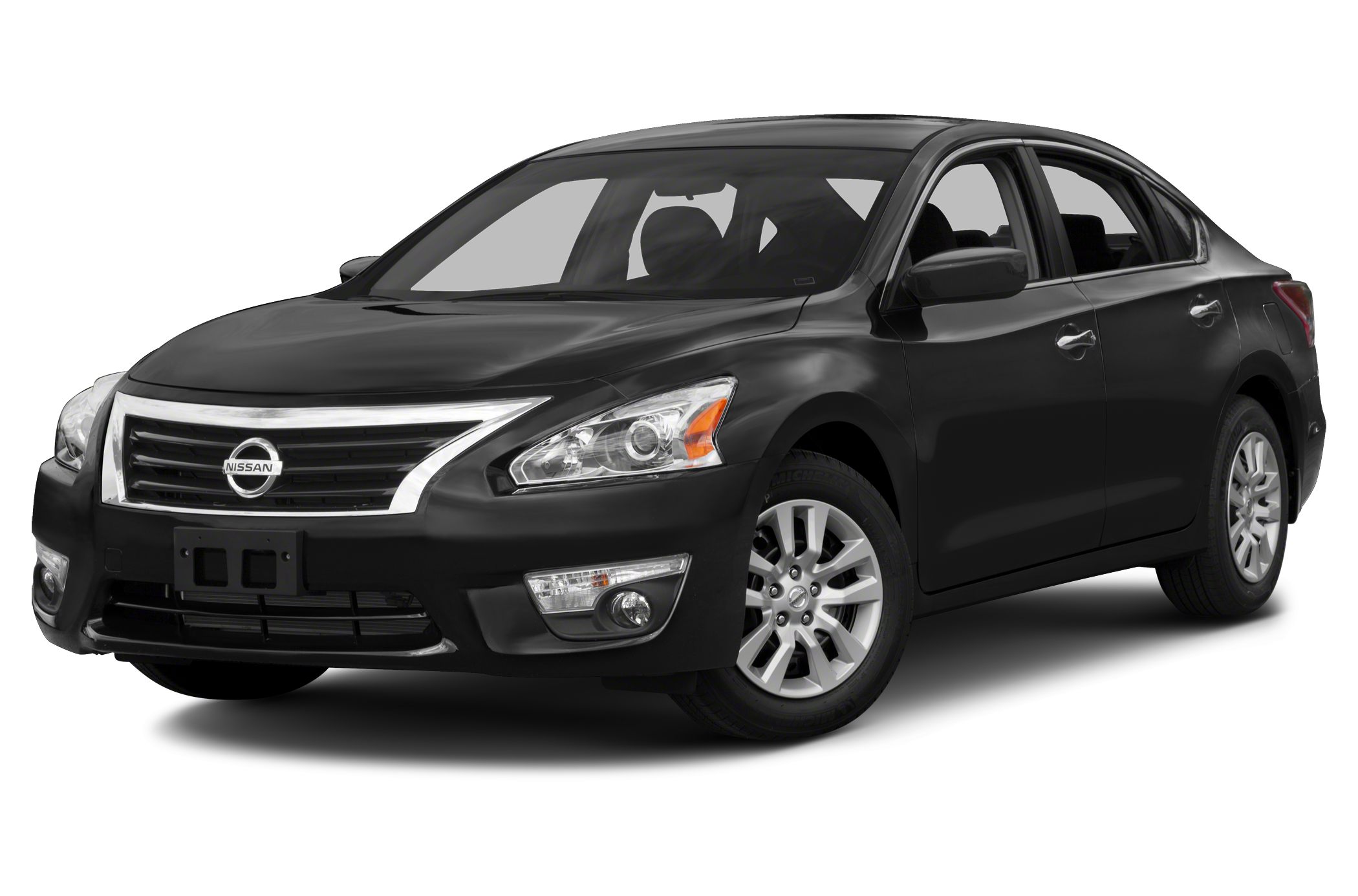 The Honda Civic has been a best-seller for as long as most of us have been alive, and that doesn't change for 2015. Honda sold 335,384 Civic models last year, which is nearly 3% higher than the year prior. What's more, 2015 was the final year for this generation of Civic, and the 2016 model is better in every way than the car it replaces, so we'd expect the sales to keep on coming in the new year.

All of this is great news for Honda, as is the next slide, but things get less rosy for the Japanese automaker after that. 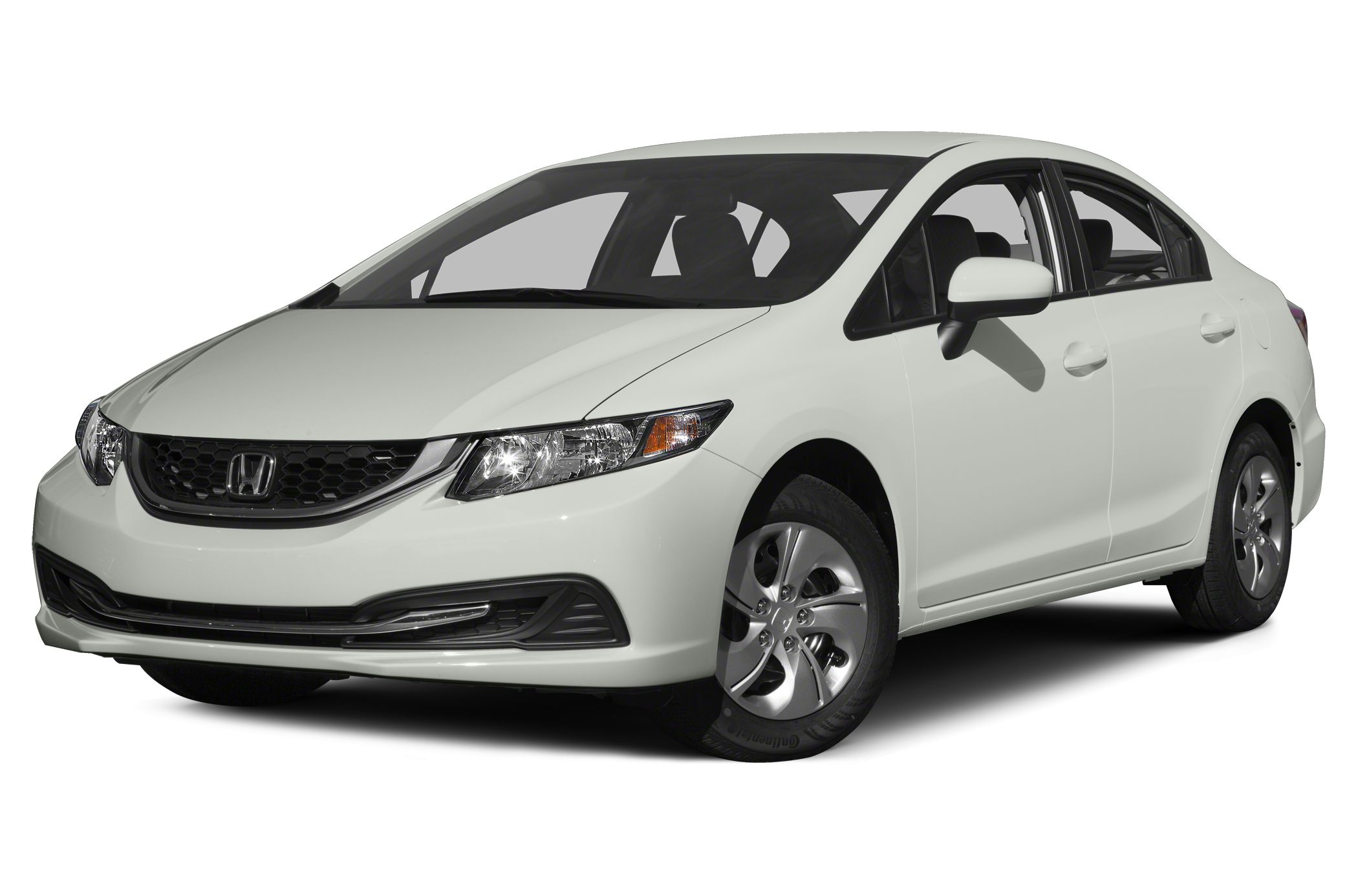 Jumping up one spot in 2015 to take the title as the seventh-best-selling vehicle is the Honda CR-V. Again, crossovers are more popular than ever before, and the CR-V is one of the best vehicles in its segment. The CR-V's 345,647 total sales represents a 3.2 percent gain over 2014.

Thing is, both the Civic and CR-V seem to have eaten into the sales of the next vehicle on our slideshow. Click on the image above to see what it is. 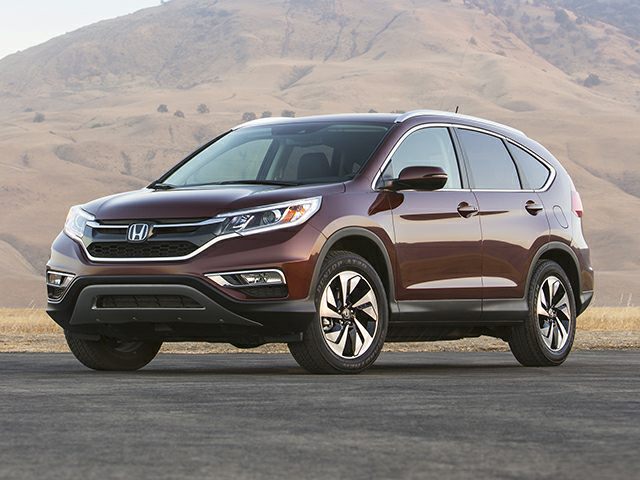 Honda sold 355,557 Accord models in the United States in 2015. That's enough to earn the Accord a sixth-place finish in the best-selling race. Unfortunately, that's down 8.4 percent from 2014, when the Accord was one position higher on the list than 2015.

We'd imagine that plenty of would-be Accord buyers likely caught the crossover bug and chose to drive off the lot in a brand-new CR-V instead. 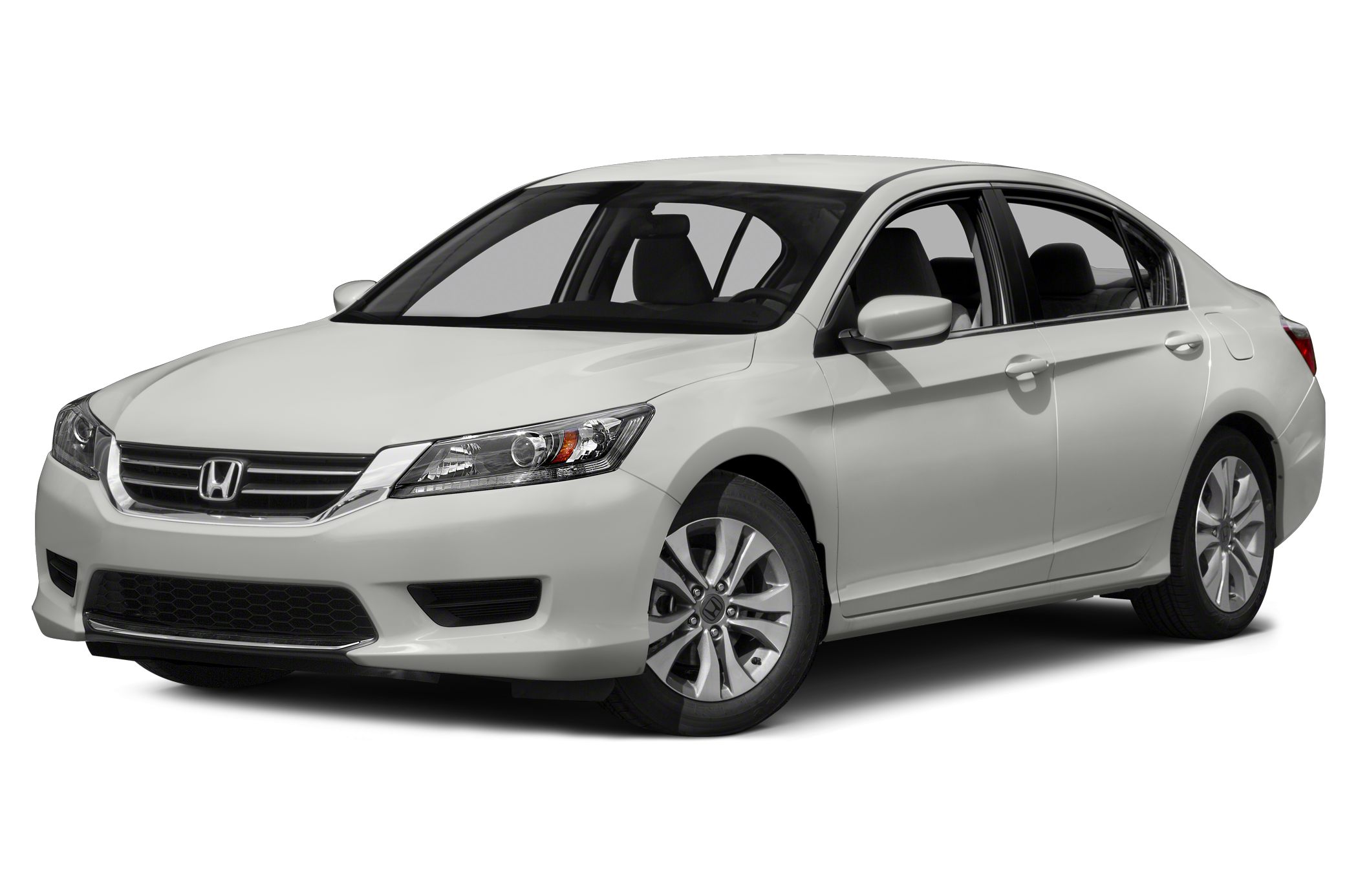 See Local Deals
Toyota sold 363,332 Corolla models in the United States in 2015, which is  a seven-percent gain over 2014. That gain moved the compact up one position over last year. 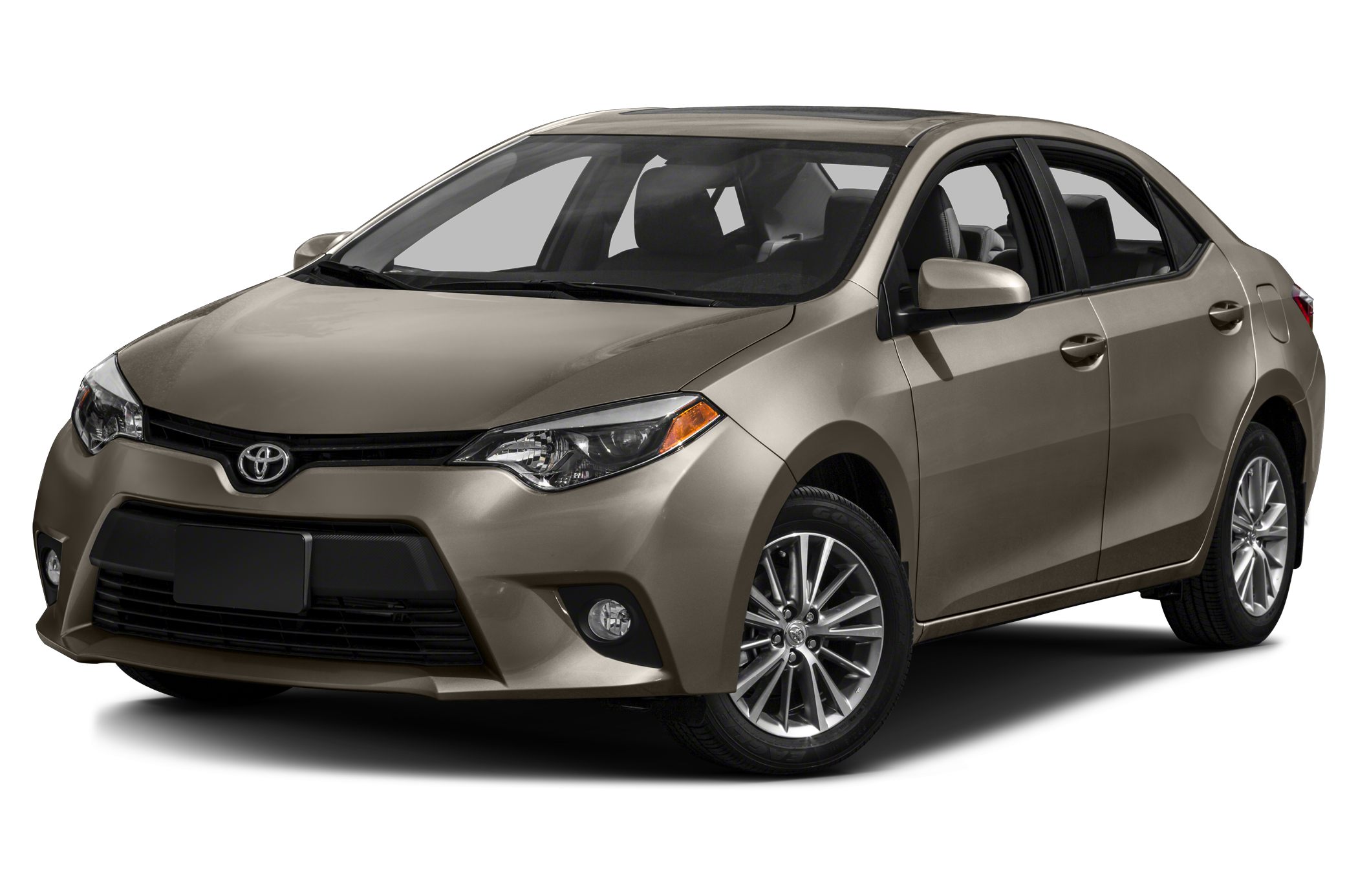 See Local Deals
Landing in fourth position on the list of the best-selling vehicles in America in 2015 is the Toyota Camry. With 429,355 units sold, no other sedan comes close to the dominant Camry. But Americans love pickup trucks. Click on the image above to find out which model stood in third place. 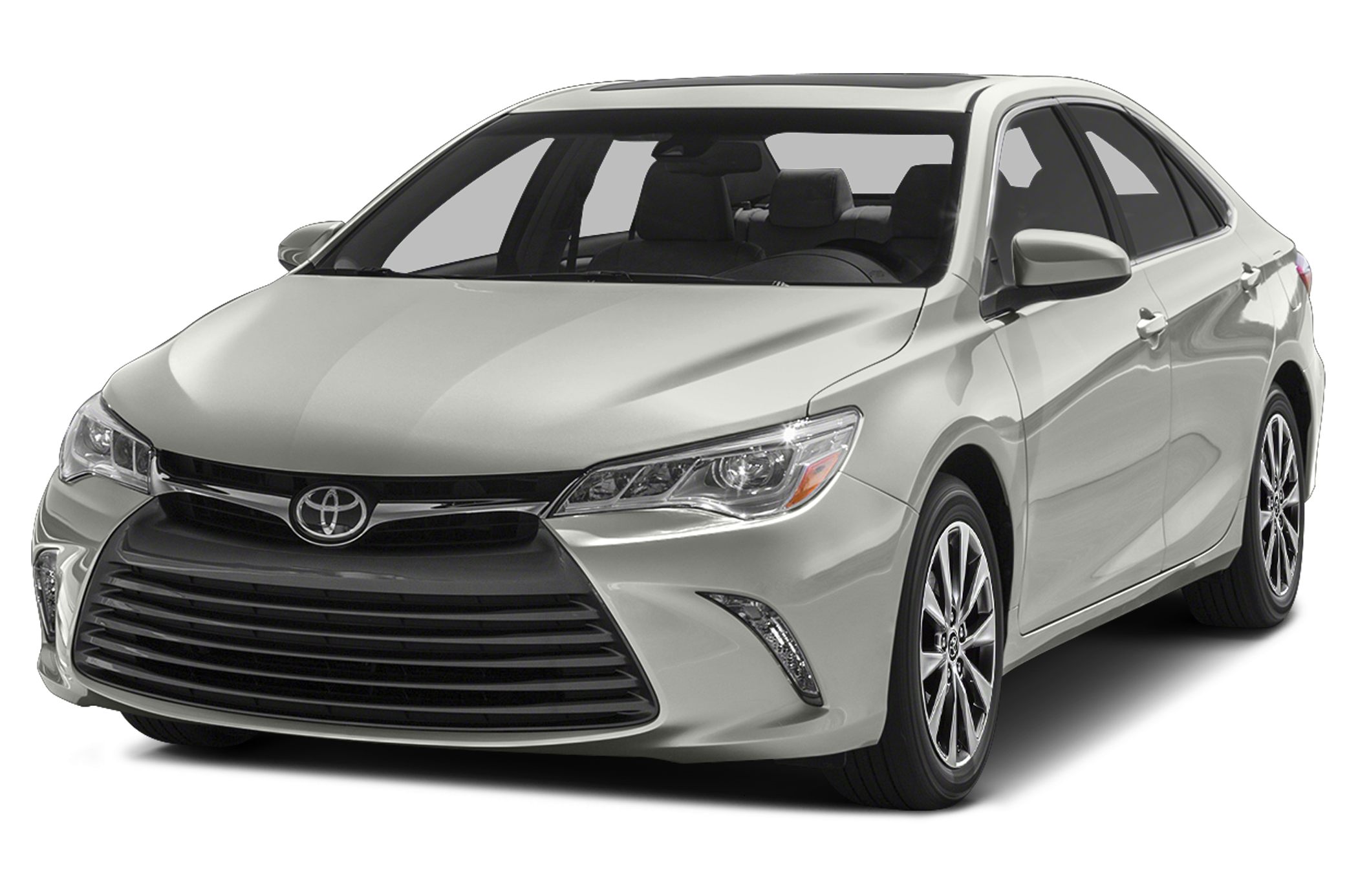 Chevrolet sold 600,544 Silverado pickup trucks in the United States in 2015. That performance was an impressive 13.4-percent improvement over 2014, and it puts Chevy's Bowtie grille right in the rearview mirror of the nation's longtime best-seller.

Click on the image above to see what vehicle is in first.

See Local Deals
For the 34th straight year, the Ford F-Series pickup truck was the best-selling vehicle in America in 2015, with 780,354 units sold. Just as impressive as its dominant sales performance is the fact that Ford managed this feat while completely redesigning its flagship product, switching from a steel body to one crafted entirely from aluminum.