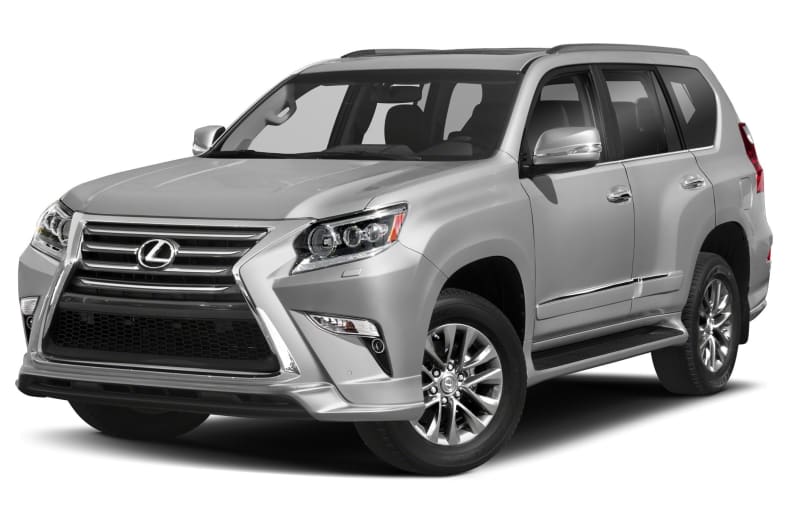 The Lexus GX is a relic of the past as a body-on-frame luxury SUV. It has its charms in its comfort and off-road capability, but it's behind the competition in ammenities, design, space and efficiency 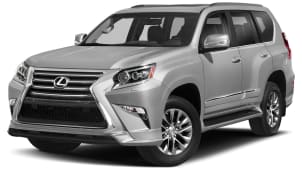