Going for overall win against ICE trucks in the 4x4 class

Not long ago, the Rivian R1T electric pickup engaged in a very public bit of development testing as a support vehicle for "Long Way Up" — the trip Ewan McGregor and Charlie Boorman took on Harley Davidson LiveWire electric motorcycles from Ushuaia, Argentina, to Los Angeles. Next month, the R1T enters the realm of competition testing by competing in the Rebelle Rally, the all-female navigation rally held over 10 days and 1,243 miles in the sandy, rocky hinterlands of California and Nevada. The team behind the wheel will be pilot Emme Hall and navigator Rebecca Donaghe, who won last year's Rebelle Rally driving the then-new Rolls-Royce Cullinan.

This is the first year in the Rebelle's five-year history that there will be a pure electric vehicle. A Mitsubishi Outlander PHEV will be the only other entrant flying the electrified flag. To welcome the battery-electric pickup and any other electrified runner that wants to join in the future, rally organizers have arranged a battery-powered mobile charging system to be deployed along the course. It's not clear which battery and motors the Rivian will house, but the top spec would provide a 180-kWh pack, up to 750 horsepower, and a range of more than 400 miles in normal conditions.

The race will help Rivian hone the pickup's off-road credentials, the brand's creative director saying, "Adventures like the Rebelle Rally are what Rivian vehicles are made for." The Rebelle isn't a timed rally, so the point isn't to beat up the R1T with marathon stints on the throttle. As a navigation rally, competitors aim acquire points by hitting certain checkpoints, making strategy key. The ability to clamber over and through whatever's in the way won't hurt, either, a technique aided by the R1T's height-adjustable suspension that provides 14 inches of ground clearance on its tiptoes. The ability to do tank turns might also come in handy. The Rivian will prove itself by placing, or teach important lessons by falling out. All of this is a necessary step for a manufacturer selling "electric adventure vehicles."

The Rivian will be challenging the hardcore ICE runners in the 4x4 class, and we're throwing a shoutout to one of them, Team 4 Corners with driver Nena Barlow and her new navigator Tana White. Barlow helped prep this writer for a 26,000-mile drive from Los Angeles to the Arctic and back in a Jeep Wrangler a couple of years ago. Barlow and White were meant to drive the Ram 1500 TRX in the race, which would have been spectacular, but Covid delayed the truck and kiboshed those plans. Instead, they'll be looking over at the R1T from the longest thing on the course, a Hydro Blue Power Wagon that's two feet longer than the Rivian and, at 7,300 pounds, probably heavier. On top of that, the Ram doesn't rise up to 14 inches of ground clearance, it always rides with 14.3 inches of daylight under the chassis.

Hall and Donaghe will be looking for a third overall win. Barlow will be looking for her third win in the Bone Stock division. You can watch all the action on the Rebelle Rally's webcast October 8-17. After that, the Rivian R1T hits the market next June, the R1S SUV coming a couple of months later in August. 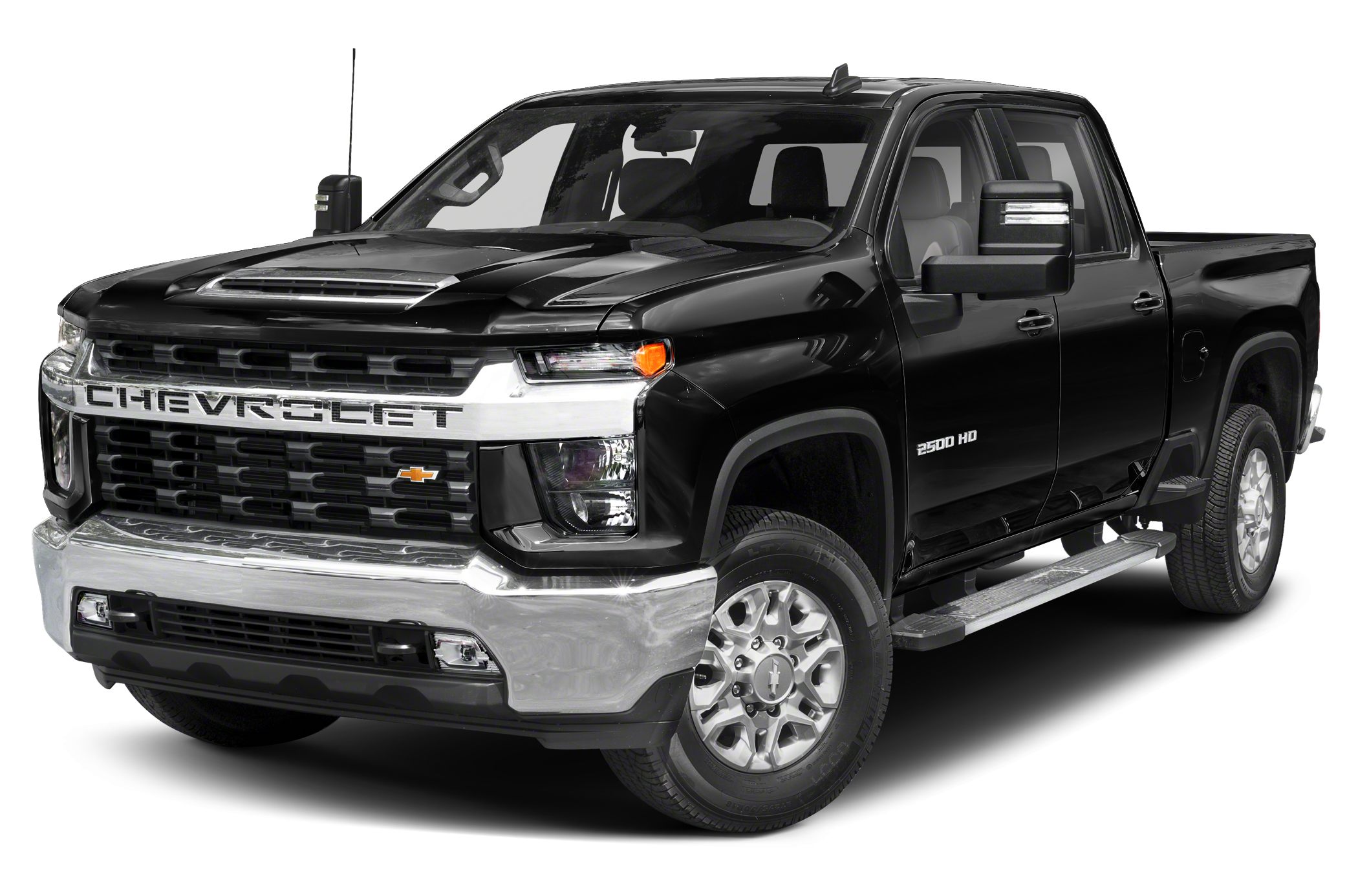 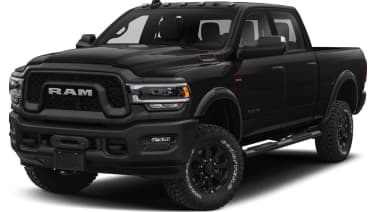 $1,532 - $5,496 Nat'l avg. savings off MSRP
See Local Pricing
I'm not in the market for a vehicle at this time. Please move this suggestion to the side for 30 days.
Huge Savings