Ford Expedition will enter 2021 with more standard and optional features

They'll make a difference on a long road trip 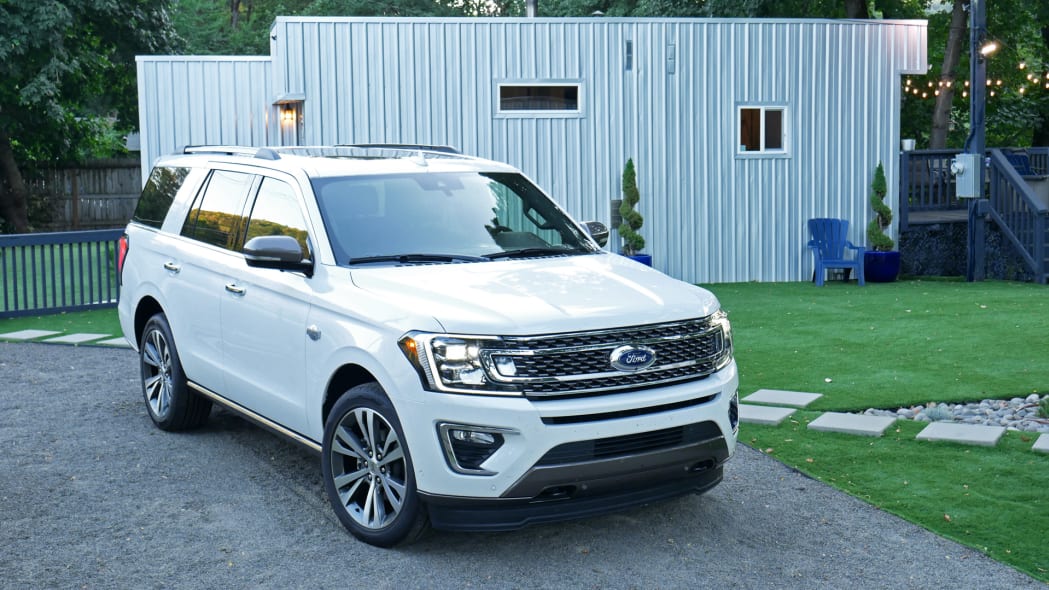 Ford's biggest SUV, the eight-seater Expedition, will enter the 2021 model year with a longer list of standard and optional features. The extra content will help it fend off four new SUVs from General Motors.

Motorists in the market for the long-wheelbase Max model can now pair it with the five available trim levels, according to Muscle Cars & Trucks. Ford only lists four trims named XLT, Limited, King Ranch, and Platinum, respectively, on its consumer website; the fifth is an entry-level variant named XL that's only available to fleet buyers. Also new for 2021 regardless of trim level is a pair of USB charging ports that allow second-row passengers to juice up their devices. Finally, XLT and Limited variants receive front seats fitted with two-way manually-adjustable headrests. These relatively small changes should make a difference on a long road trip.

New wheel designs ranging from 17-inch steelies to 22-inch alloys will help the 2021 Expedition stand out from the 2020 models, though photos aren't available yet. There are no other significant visual changes to note. And, the list of options grows with a package named STX that bundles a grille with five chrome-look slats, an eight-inch touchscreen that displays the firm's SYNC 3 infotainment system, plus tri-zone automatic climate control.

It doesn't sound like Ford made major mechanical updates to the cavernous Expedition, so it carries on with a 3.5-liter V6 that's twin-turbocharged to 400 horsepower and 480 pound-feet of torque. Rear-wheel drive and a 10-speed automatic transmission come standard, and all-wheel drive is offered at an extra cost. Properly equipped, the Expedition can tow up to 6,500 pounds, while the Max model offers a 6,600-pound towing capacity.

Ford hasn't commented on the report, and it hasn't revealed the changes it's making to the Expedition for the 2021 model year. We expect to learn more in the coming weeks. Pricing will continue to hover around $53,000.

What's it up against?

When it lands in showrooms, the 2021 Expedition will compete against new variants of the Chevrolet Tahoe, the Chevrolet Suburban, the GMC Yukon, and the GMC Yukon XL. Introduced earlier in 2020, the four SUVs shunned downsizing and kept the V8s that powered their predecessors. Alternatively, they're available with the 3.0-liter straight-six turbodiesel engine also offered in the Silverado and the Sierra that they're closely related to. 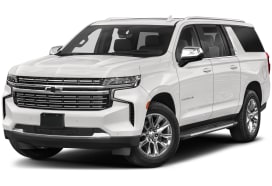 $35 - $224 Nat'l avg. savings off MSRP
See Local Pricing
I'm not in the market for a vehicle at this time. Please move this suggestion to the side for 30 days.
Huge Savings