Yukon Denali goes up $800, but some trim prices don't change

The 2021 GMC Yukon and Yukon XL have prices, and they're bargains considering the upgrades the new model delivers. The base Yukon SLE starts at $51,995 after the $1,295 destination charge, a $100 premium over the current model. The extended wheelbase Yukon XL in base SLE trim starts at $54,695, the same price as the outgoing model. The price for all-wheel drive stands pat for trims that make it an option, at $3,000. Prices for the two-wheel drive Yukon and Yukon XL trim steps are below, with price differences compared to the 2020 models. Keep mind that the new AT4 trim comes standard with AWD, so the AT4 is in a sense closer in price to the SLT and further from the Denali than it appears here:

The drop in price on the Yukon SLT is in comparison to the 2020 Yukon SLT Standard Edition trim, not the lower-spec SLT trim. The new Yukon comes in at $1,700 more than the 2021 Chevrolet Tahoe, the same price difference in effect between the Yukon XL and Suburban.

The standard Yukon is powered by a 5.3-liter V8 with 355 horsepower and 383 pound-feet of torque, the same specs as found in both the Tahoe and Suburban. The Yukon Denali trims, as with the High Country trims on the Chevy twins, outdo the 5.3-liter with a 6.2-liter V8 making 420 hp and 460 lb-ft. Both engines shift through a 10-speed automatic. Stuffing a Yukon XL Denali with options can take the MSRP beyond $80,000, thanks to available features like the panoramic sunroof, rear seat entertainment, air suspension, and Magnetic Ride Control Suspension.

We're still awaiting pricing for the coming 3.0-liter Duramax inline-six with 460 pound-feet of torque, which we expect closer to the on-sale date for the new full-sized SUVs. 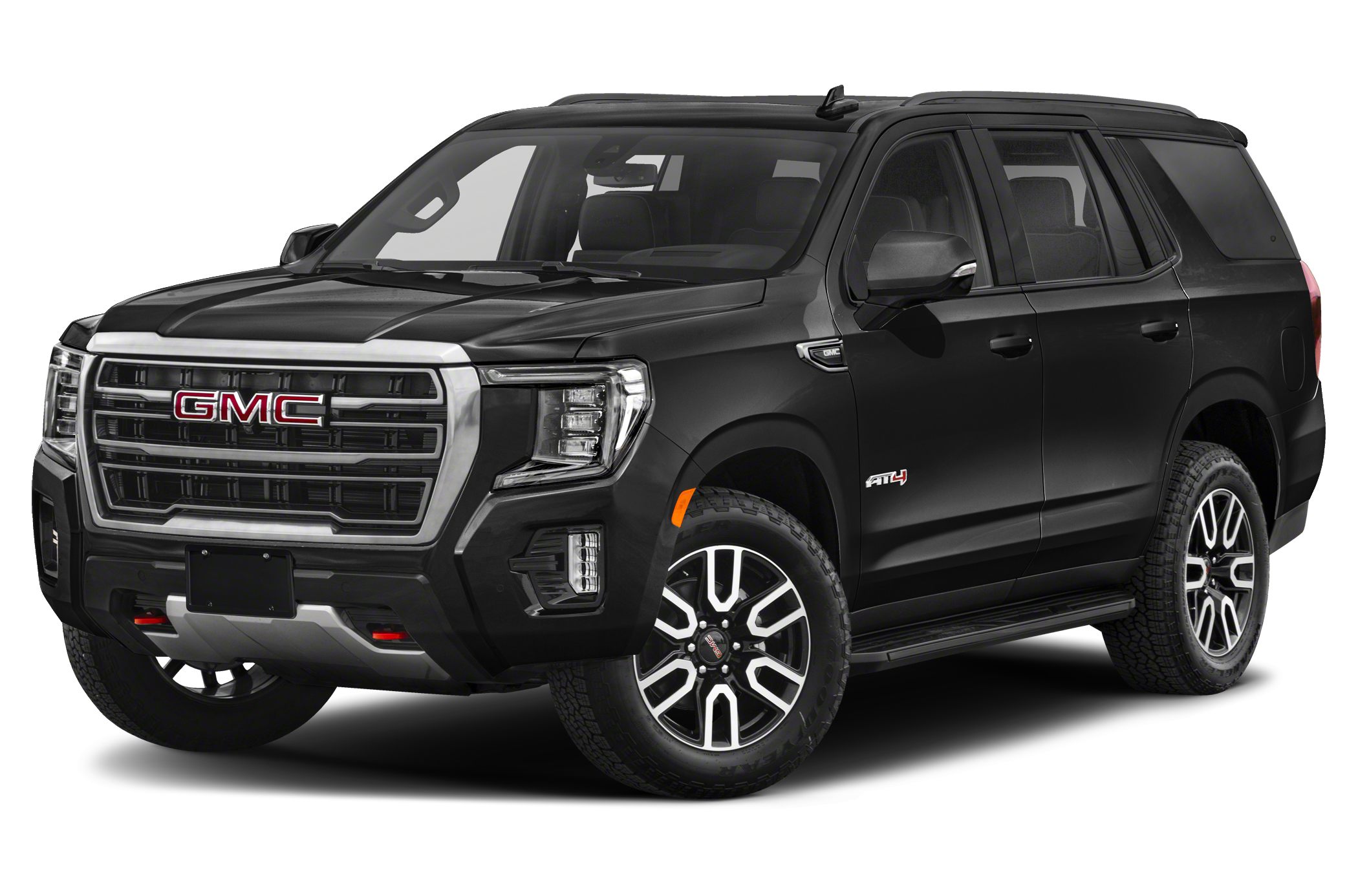 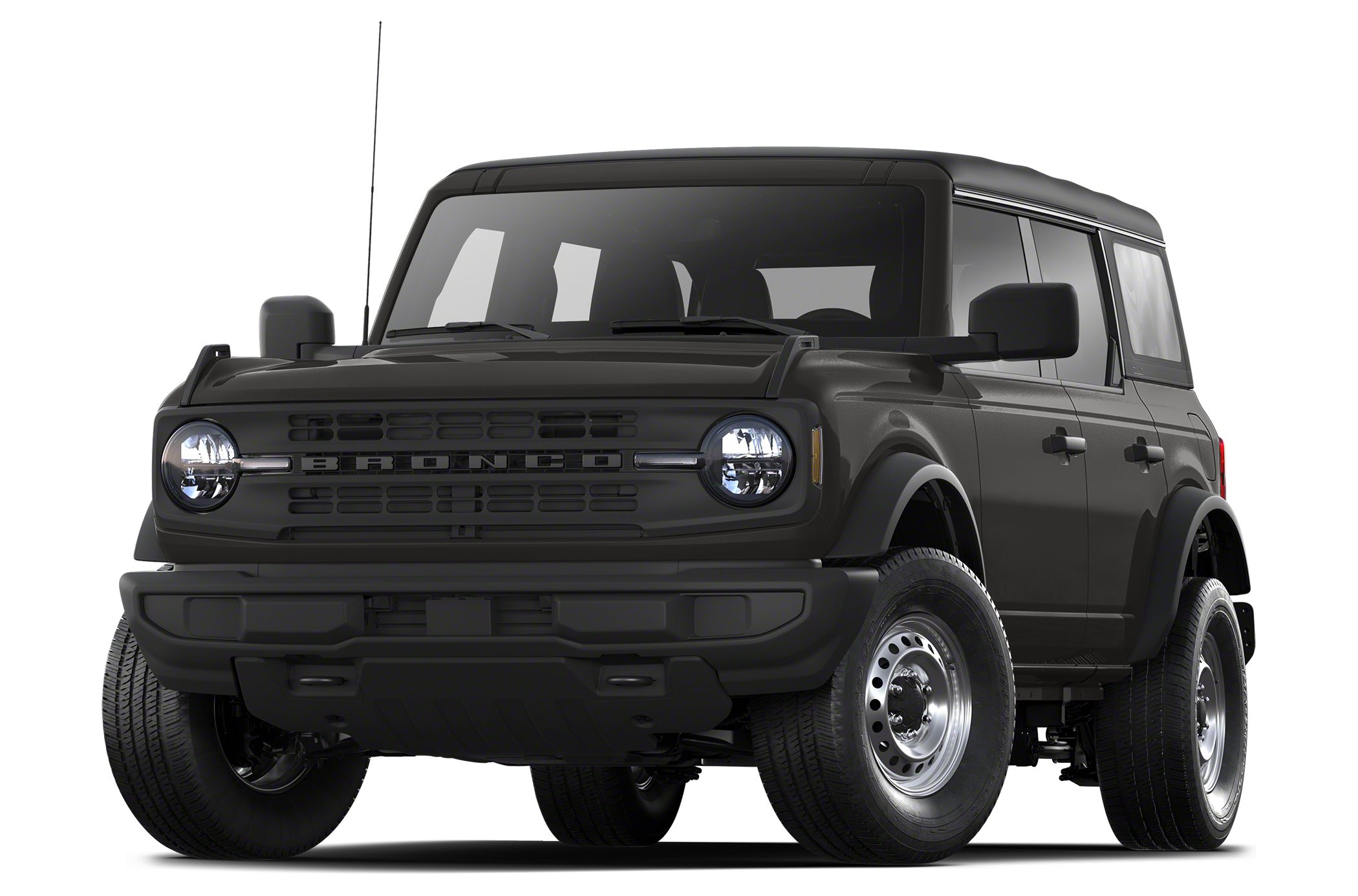 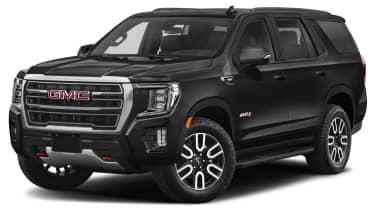 $218 - $1,792 Nat'l avg. savings off MSRP
See Local Pricing
I'm not in the market for a vehicle at this time. Please move this suggestion to the side for 30 days.
Huge Savings