2022 Genesis G70 revealed with bodywork to match its brethren

We think it's a significant improvement

After seeing it in spy photos for a few months, the 2022 Genesis G70 has officially been revealed. It bears the design cues of its bigger siblings, and we find it to be a major improvement. That's despite the fact that it's a relatively minor update, leaving the interior nearly unchanged.

At the front, the G70 adopts the pentagonal grille and quad headlights of the G80. The main grille looks shorter than the old one, but wider. The lower fascia features new grilles and large outboard units that are less cluttered and awkward than the openings and accent lights on the outgoing G70.

The sides of the car aren't majorly changed except for the front fenders. The large fake, chrome-adorned vents have morphed into small simple openings in the lower sections of the fenders. There aren't any accent or turn signal lights in the fenders like on the G80 and G90.

The shape of the rear is fairly similar to the current model, but simple changes make it look more different than it is. Quad taillights mirror the headlights, but fill about the same area as the old dual taillights. The license plate area moves down into the bumper, and the trunk now has "GENESIS" spelled out across it. 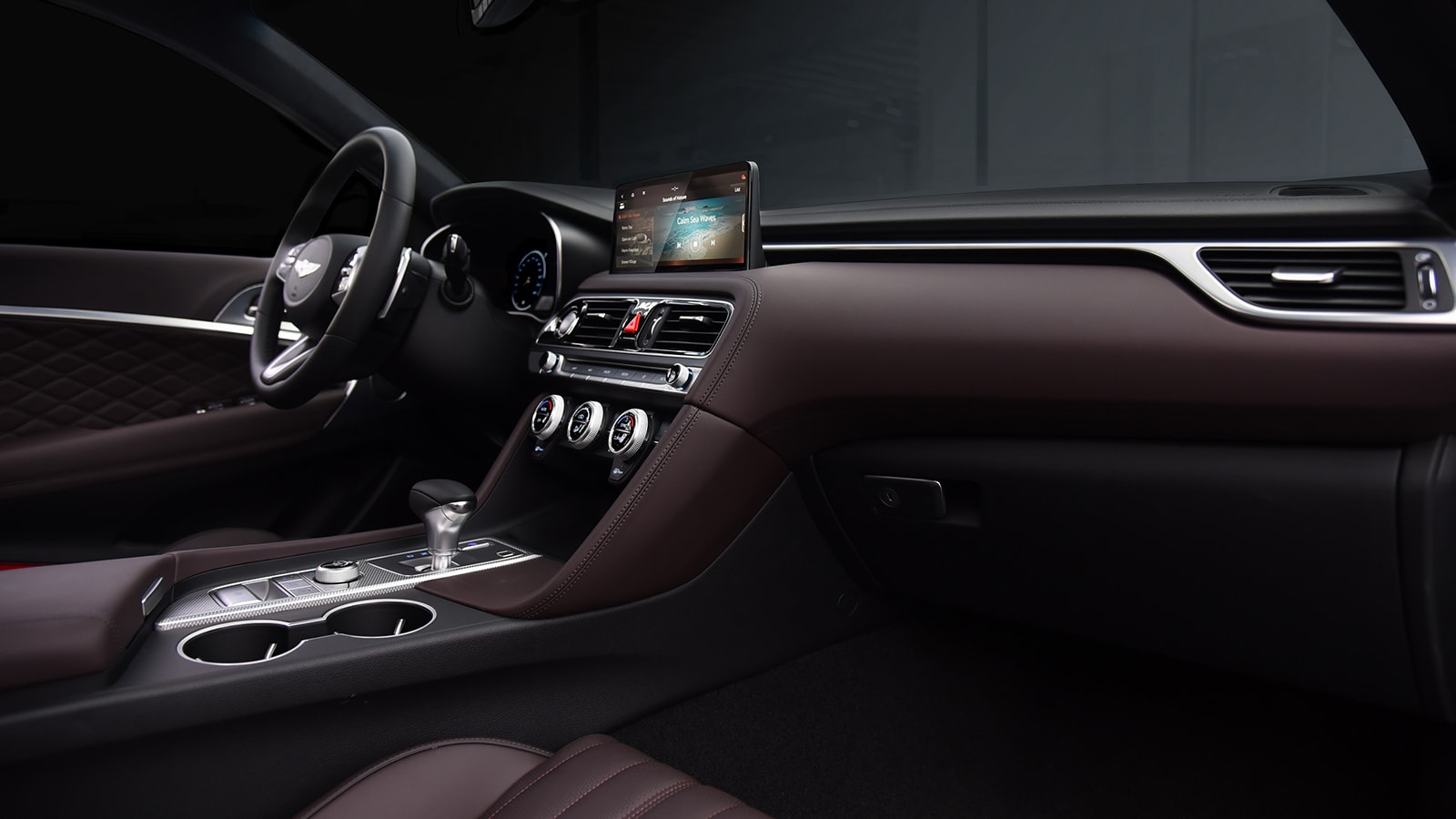 The interior is almost completely unchanged. The one exception is the infotainment. The G70 now gets a 10.25-inch display and a new Genesis-specific interface.

Genesis hasn't yet said if any mechanical changes have been made. We're expecting it to get the new turbocharged 2.5-liter four-cylinder, which makes 300 horsepower and 311 pound-feet of torque in the updated Kia Stinger. It's a toss-up whether it will get a carryover twin-turbo 3.3-liter V6 or the new turbocharged 3.5-liter V6 from the G80. We do know that there won't be a manual transmission offered this time around.

Genesis said it will have more details, likely including mechanical specs, next month. Launch window and possibly pricing could also be announced then.

Correction: A previous version of this story stated the redesigned Genesis G70 was a 2021 model. Genesis has informed us it will actually be a 2022 model. The article has been updated to reflect this. 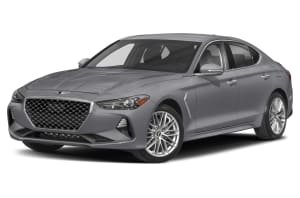 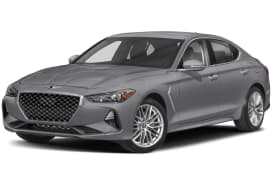 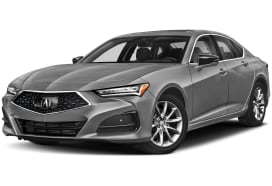 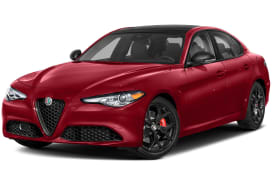 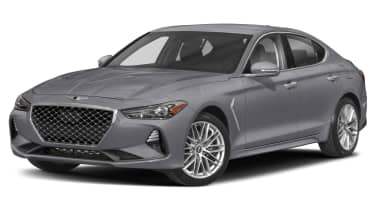 $2,067 - $4,193 Nat'l avg. savings off MSRP
See Local Pricing
I'm not in the market for a vehicle at this time. Please move this suggestion to the side for 30 days.
Huge Savings