The small luxury sedan might get some big updates

The updated Genesis G70 was spotted testing on the road in Europe, and spy photos shared with Autoblog depict a prototype wearing significant camouflage that could be hiding some big updates to Hyundai's luxurious newcomer.

Mid-cycle refreshes are often nip-and-tuck affairs, but the extent of the coverings on this prototype suggest that Genesis has more in store for its compact luxury sedan than a fresh set of LEDs and some delicately re-drawn bumpers.

According to our spies, there may even be revisions to the materials used in the unibody and exterior panels to reduce weight and improve both efficiency and performance. The sedan's manual transmission is expected to live on for at least another model year, but whether it will carry over to the face-lifted model remains to be seen.

While both the head- and taillights on this prototype do appear to be new, we expect the G70's list of updates to be far more comprehensive, including updated powertrains and chassis updates. One of Hyundai's latest generation of turbocharged four-cylinders making at least 290 horsepower and 310 pound-feet of torque is even rumored to be making an appearance.

Currently, the four-cylinder engine in the G70 makes 252 hp and 260 lb-ft. Based on Hyundai's estimates for the Sonata N-Line, the G70 could be getting a boost of nearly 40 horsepower and 50 pound-feet of torque. Those numbers might be conservative, as the G70's rear-wheel drive platform will take more readily to extra power than the Sonata's front-wheel drive setup.

Increased power from the turbo four would make the 365-horsepower, twin-turbo 3.3L V6 less of an upgrade, but we suspect Hyundai will massage the 6's output to keep the natural order of things intact. 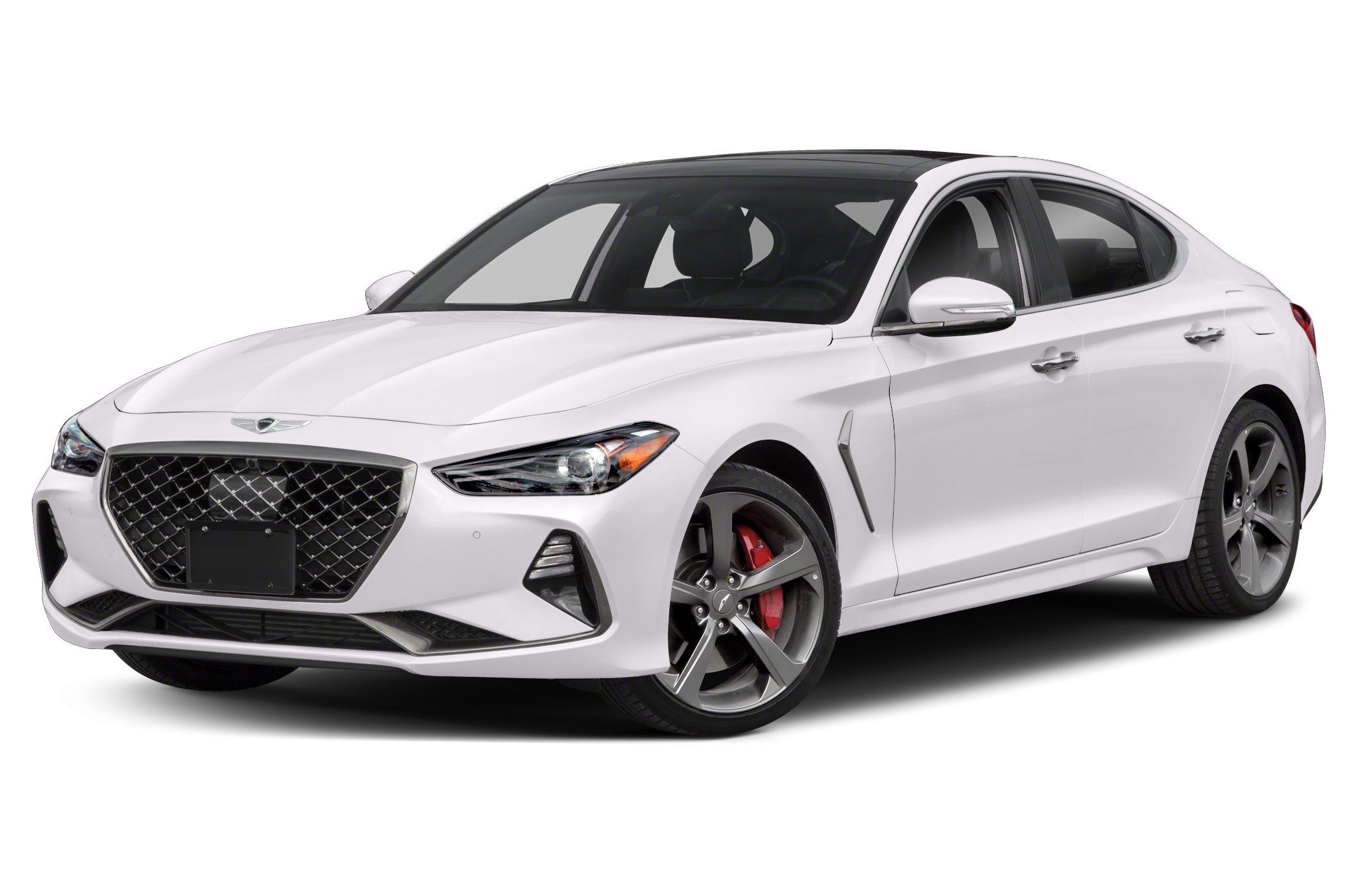 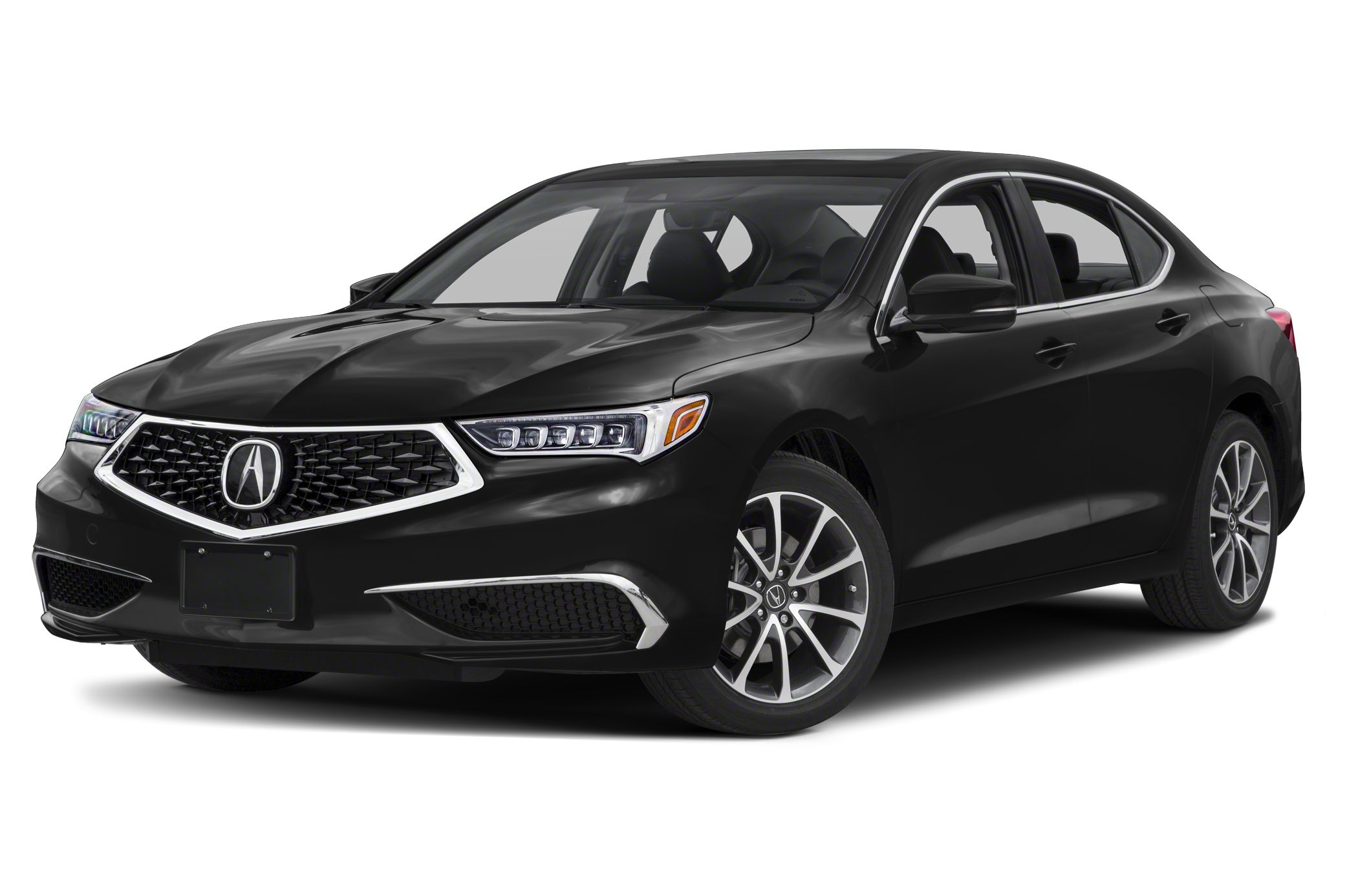 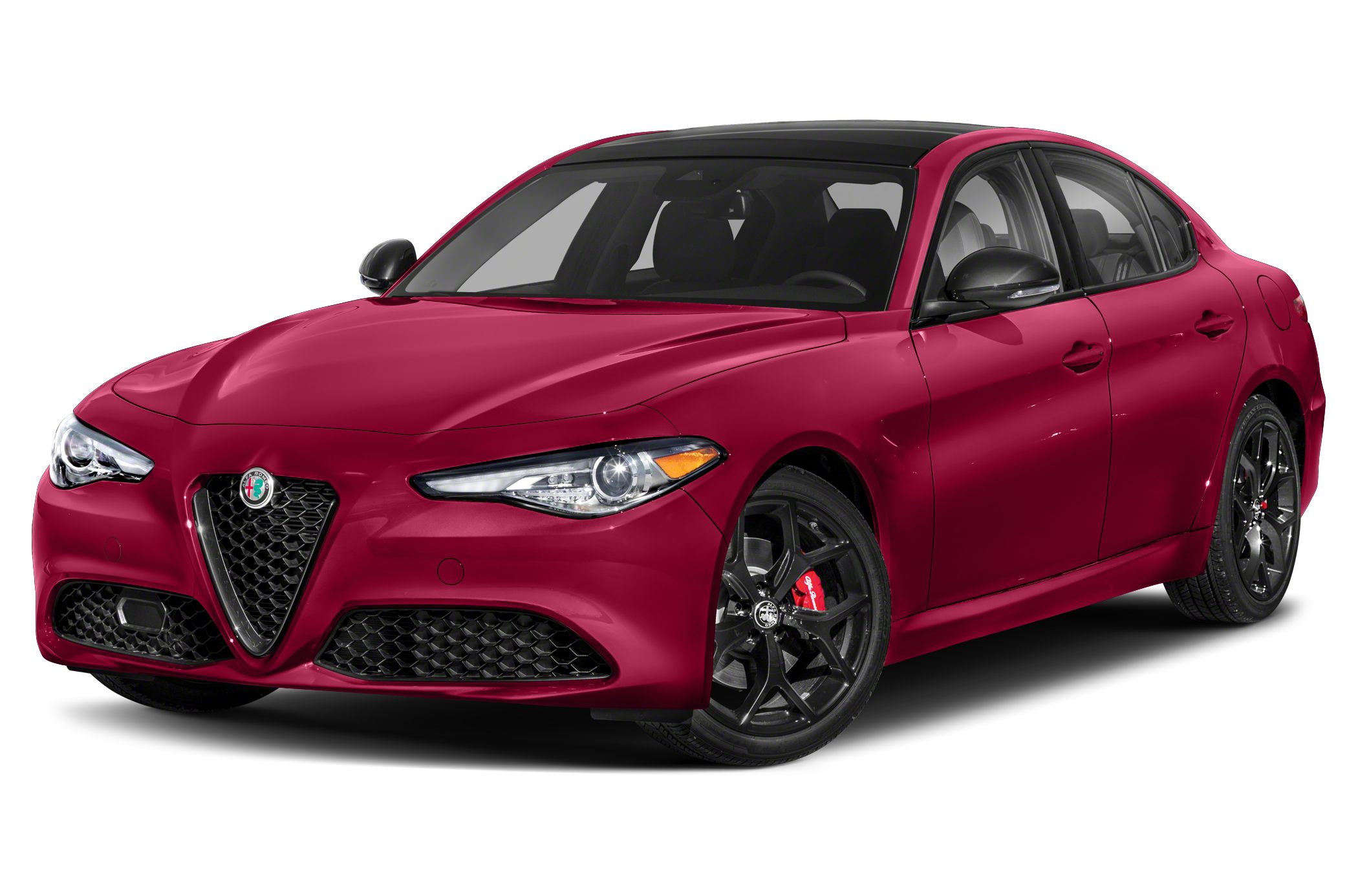 $2,278 - $2,731 Nat'l avg. savings off MSRP
See Local Pricing
I'm not in the market for a vehicle at this time. Please move this suggestion to the side for 30 days.
Huge Savings