The 1966 Ford Bronco inspired many things — including competitors such as a the original Chevrolet Blazer — but it has also inspired its fair share of people. Among them is Christopher Young, a Ford designer who contributed to the upcoming Bronco Sport. The Detroit Free Press explains how Young, the Black son of two government employees and an avid Matchbox car enthusiast, would grow to follow in the footsteps of McKinley Thompson, Jr. — the "Jackie Robinson of car design," as the Freep refers to him — who penned the design sketch for what would become the original Bronco.

Thompson was hired as Ford's first Black designer in 1956, after earning his degree in transportation design at the ArtCenter College of Design in Pasadena, Calif. While Thompson was not the designer of record for Ford's game-changing 4x4, he penned early sketches that are now instantly recognizable as inspiration for the final product. He also contributed to the design of the Ford Mustang and GT40 race car. 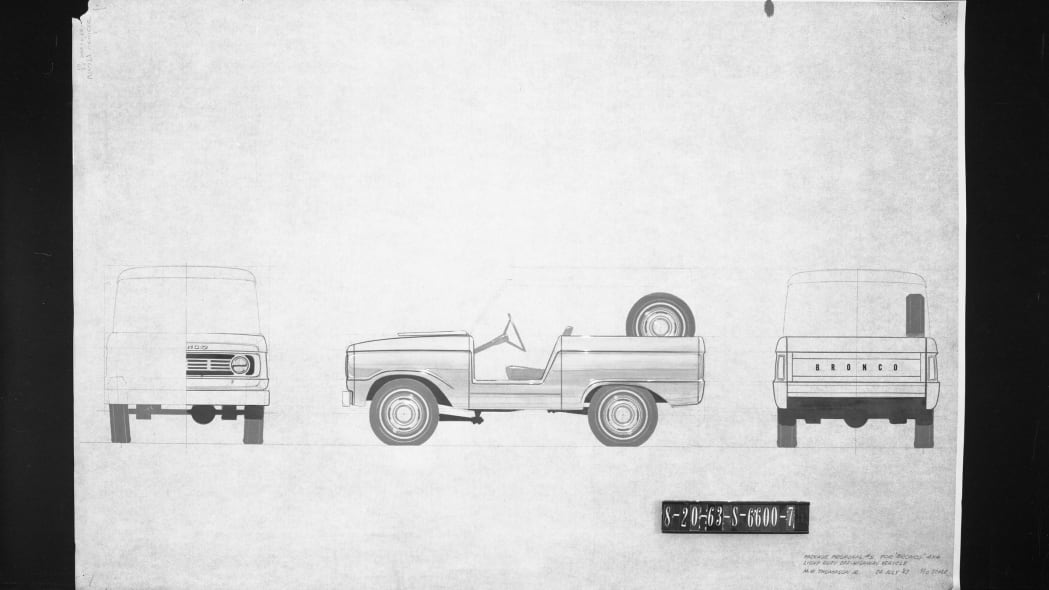 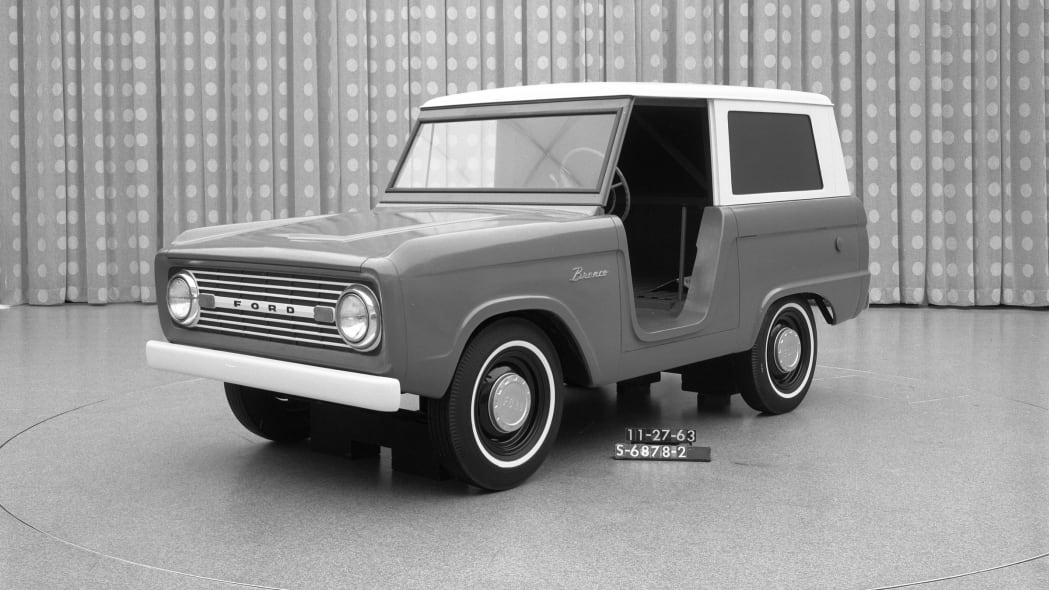 Young, like Thompson before him, was lucky enough to be selected to contribute to the design of an iconic nameplate. "People are looking for something to differentiate themselves," said Young. "The Bronco has a rich history and it's instantly recognizable."

McKinley's role in the original Bronco's design was relatively unknown until Ford archivists began to dig for materials as part of the nameplate's revival. The discovery of those early Bronco sketches led Ted Ryan, Ford's chief archivist and heritage brand manager, to make the connection.

"These are glimpses of the past people don't know," Young said. "This is important, so people know everybody contributes. With all this going on with the Black Lives Matter efforts, it doesn't mean just not being assaulted when you go out the door but also getting credit for things you've done." 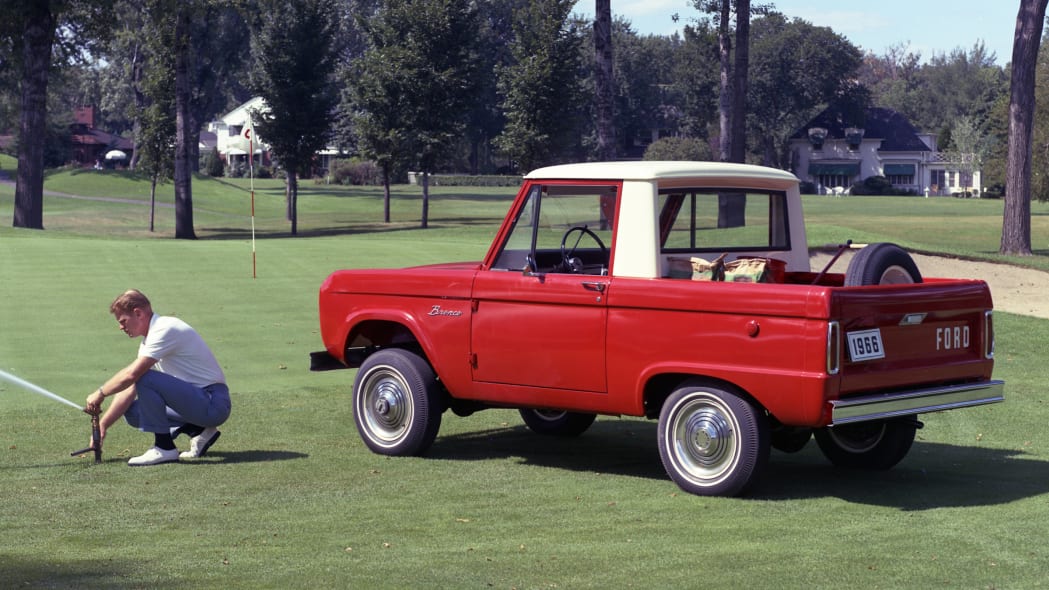 "McKinley was a man who followed his dreams and wound up making history,” Young previously said of Thompson. “He not only broke through the color barrier in the world of automotive design, he helped create some of the most iconic consumer products ever – from the Ford Mustang, Thunderbird and Bronco – designs that are not only timeless but have been studied by generations of designers.”

Young has degrees in both fine arts and industrial design, and is a graduate of the College for Creative Studies in Detroit and the University of Bridgeport in Connecticut. He specializes in UX — User Experience — and you'll have him to thank at least in part for the human-machine interface in vehicles such as the Ford Mustang, Lincoln Continental, Lincoln MKZ and, now, the Ford Bronco Sport.

The profile covers both Young's road to the Ford design team and Thompson's career. We encourage you to check it out.