In 2003, General Motors sold its defense division to General Dynamics. In 2017, seeing renewed opportunity to put its commercial innovations to military use — and with the military newly keen on using commercial technology for military purposes — GM created the wholly owned subsidiary GM Defense (GMD). In 2019, GMD became one of three finalists for the U.S. Army's request for an Infantry Squad Vehicle (ISV), its entry said to use 70% off-the-shelf components and effectively be a Colorado ZR2 "from the waist down." Last week, the U.S. Army Contracting Command - Detroit Arsenal notified GMD that it won the ISV contract. The initial term pays $214.3 million for a first procurement of 649 vehicles, but the Army's already been approved to acquire 2,065 of the trucks over the next decade. Delivery of the first 649 will apparently be spread over the next five years, 1,070 over the next eight years.

Contract specs called for an ISV weighing no more than 5,000 pounds, able to carry nine soldiers and gear at highway speeds in extreme conditions on and off-road, able to be slung under a UH-60 Blackhawk helicopter, and with a footprint small enough to fit in a CH-47 Chinook helicopter. Engineers turned a Colorado into giant roll cage with skid plates, powered by the 2.8-liter diesel four-cylinder making about 20% more power than stock, shifting through a six-speed automatic. Underbody plating protects sensitive bits like the engine, and front and rear mounts for the long-travel Multimatic DSSV dampers.

Nine soldiers occupy two seats in front, three in the second row, two-rear facing seats in a third row, and two more outward-facing seats in a fourth row at the back, behind the rear axle. Their gear gets stowed in the space between the third and fourth rows, strapped to webbing that forms the roof over the ostensible cabin, or slung from the numerous gusset apertures through the roll cage structure. Chevy Performance's experience racing the Colorado more than 10,000 miles in the Best in the Desert undoubtedly came in handy when the Army tested prototypes at the Aberdeen Proving Ground.

After GMD became a finalist, it partnered with Ricardo Defense on logistics and fielding requirements. The final product is more everyday than before, the GMD ISV now said to contain "90% commercial off-the-shelf parts," easing maintenance and supply chain issues.

In 2019, GM Defense President David Albritton told the Detroit Free Press that the unit has big plans for working with the military, especially if it won this contract. "[The ISV] platform can be used for international sales to other military, other government agencies like Border Patrol, the Marine Corps, Air Force and Special Forces," because different variants "would be a totally different contract." Beyond the ISV, GM Defense is also working on lead-follow convoys with a manned vehicle leading a fleet of autonomous vehicles, hydrogen-fuel cell powerplants for submarines, remote-controlled military robots, "and potentially a militarized version of the all-electric Chevrolet Bolt car." 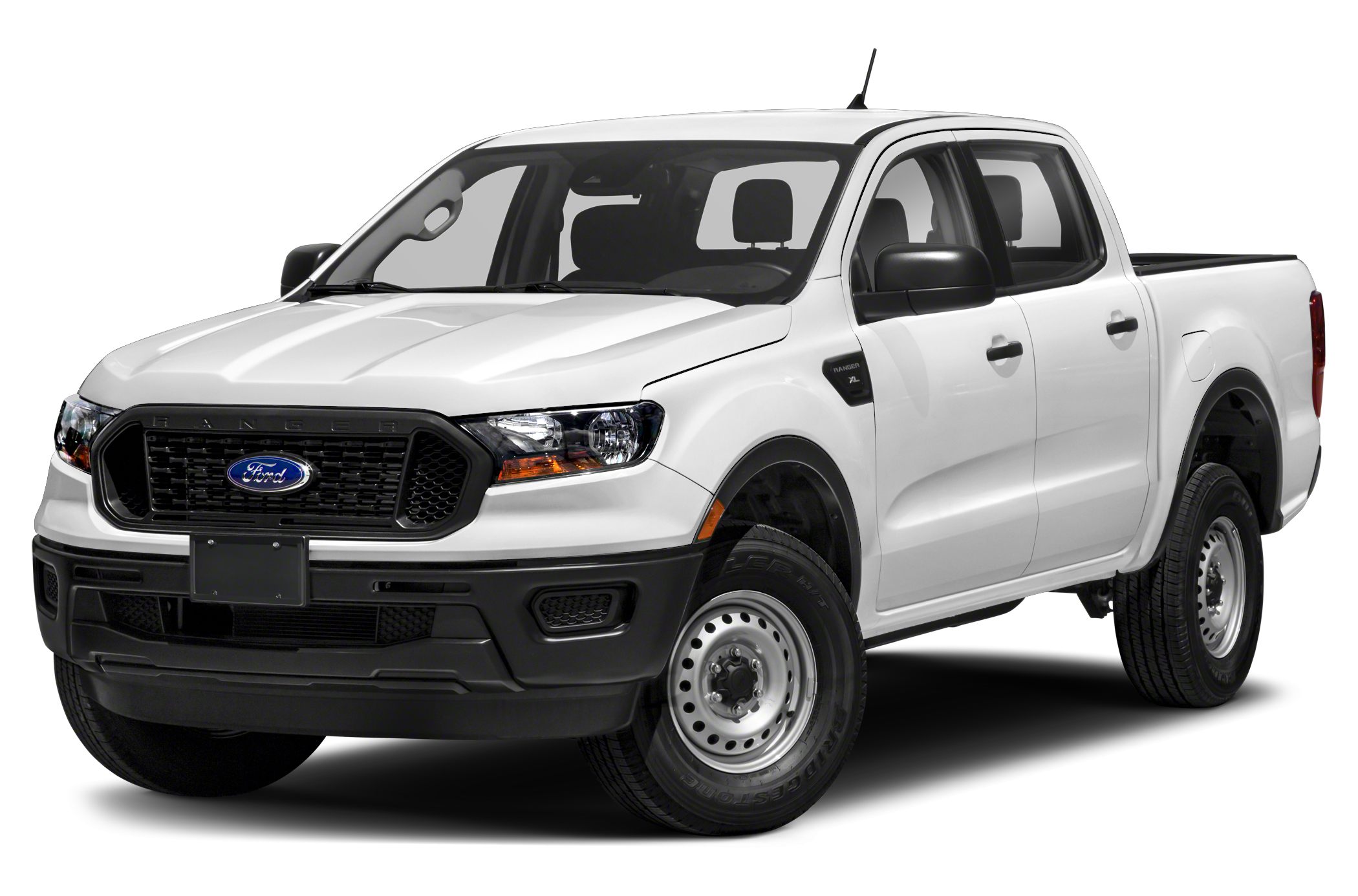 $230 - $999 Nat'l avg. savings off MSRP
See Local Pricing
I'm not in the market for a vehicle at this time. Please move this suggestion to the side for 30 days.
Huge Savings