The New United Motor Manufacturing plant in Fremont, California, built Toyota-derived machinery — badged as Toyotas, Chevrolets, Geos, and Pontiacs— from 1984 through 2010, and some of the very last vehicles that left the assembly line were Pontiac Vibes. The Vibe, sibling to the Toyota Matrix, mostly served as a ho-hum transportation appliance and/or fleet car, but a factory-hot-rod GT version could be purchased. Today's Junkyard Gem is one of those rare GTs, complete with the nearly unheard-of six-speed manual transmission, found in a self-service yard in northeastern Colorado. 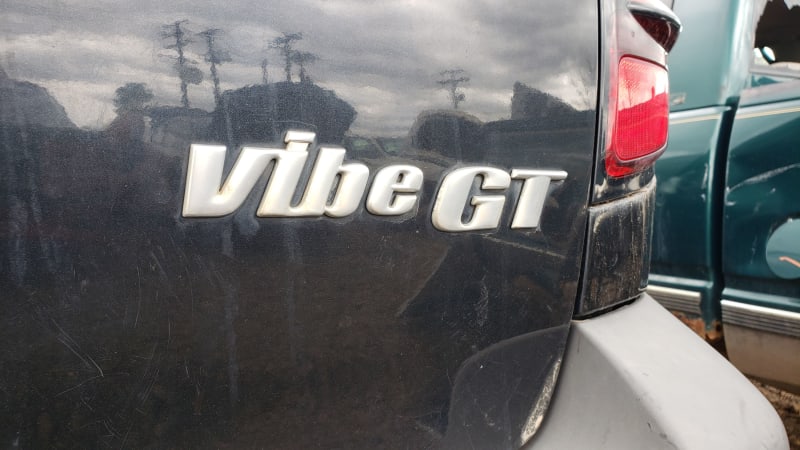 The regular Vibe had 123 or 130 horsepower, depending on the number of driven wheels, but the Vibe GT got the same 1.8-liter 2ZZ engine that went into the Celica GT-S. 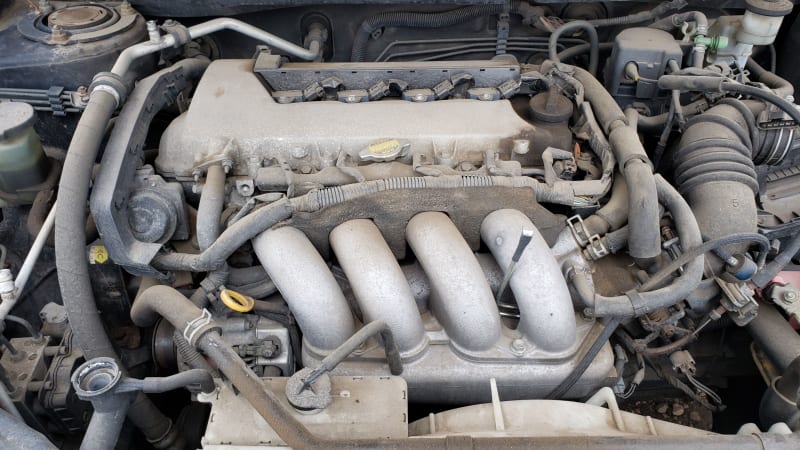 180 horsepower, which was enough to make the 2,800-pound Vibe GT keep up with the 3,108-pound/215-horse Chrysler PT Cruiser Turbo that year. Sadly, no race series pitting Vibe GTs against PT Cruiser Turbos and Chevy HHR SSs on road courses ever materialized… but it's not too late. 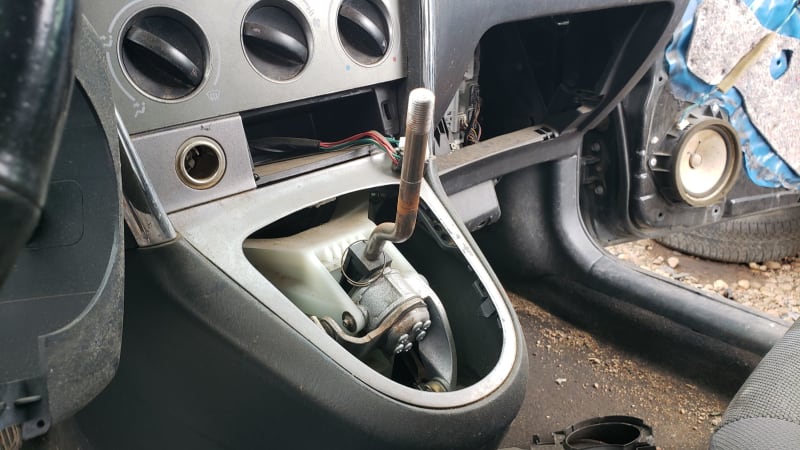 The Vibe GT has something you couldn't get in a PT Cruiser or Chevy HHR, though: a six-speed manual transmission as standard equipment. In fact, the six-speed was the only transmission offered in the early Vibe GTs (an automatic became an option later on). 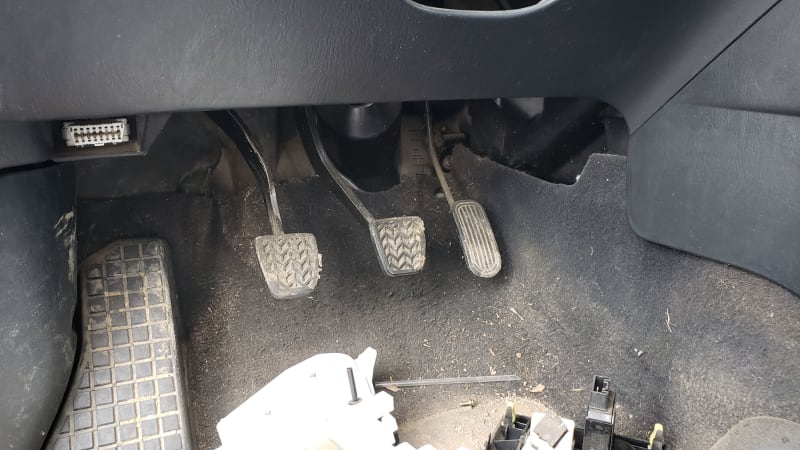 You'll find plenty of three-pedal econoboxes from this era, because they were significantly cheaper than their slushbox-equipped counterparts, but the Vibe GT had plenty of competition from sportier-looking cars with manual transmissions in 2004. Not many were sold. 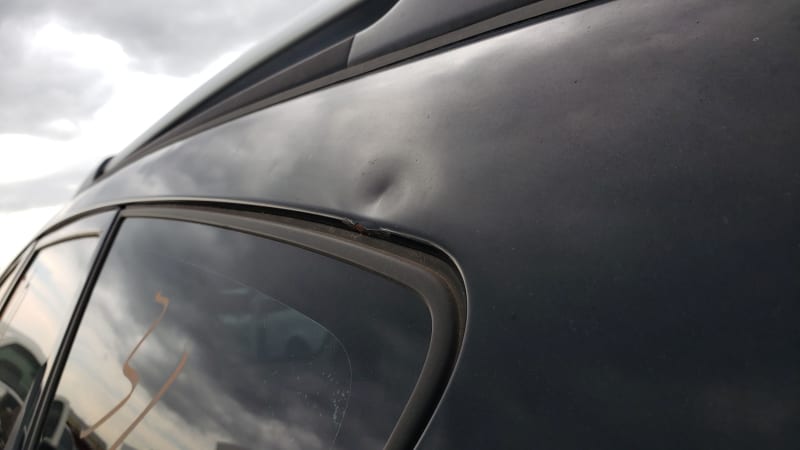 This car is covered with nasty dents from golf-ball-sized hail (all too common in High Plains Colorado), so it may have been an insurance total that nobody wanted at auction. 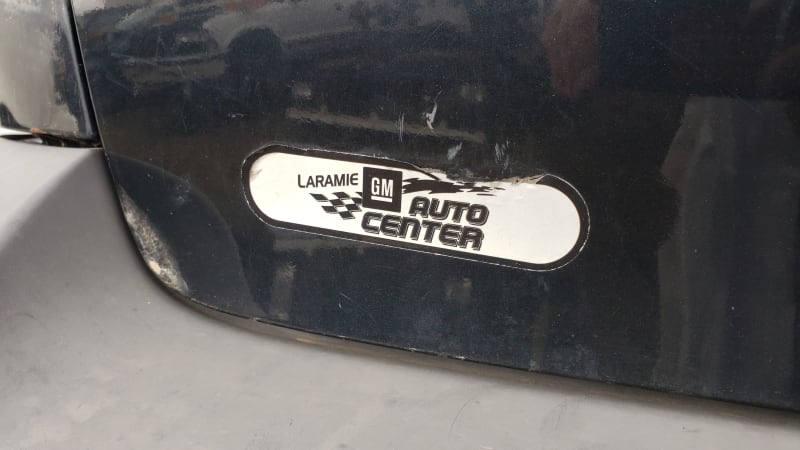 Sold in Wyoming, will be crushed in an adjacent state.

Fuel for the soul.

The kids, they were crazy about the Vibe (well, maybe not).

Toyota had right-hand-drive Matrixes brought over to Japan from Canada, but a NUMMI-built version of the Vibe could be purchased there for a few years as well. This was the Voltz, and its advertising seems notably frantic even by the standards of Japanese car commercials.

The Matrix got some thumping ads in Canada, where the car was built.