One of the very last California-built, Chevy-badged Toyota Corollas, now discarded in Colorado 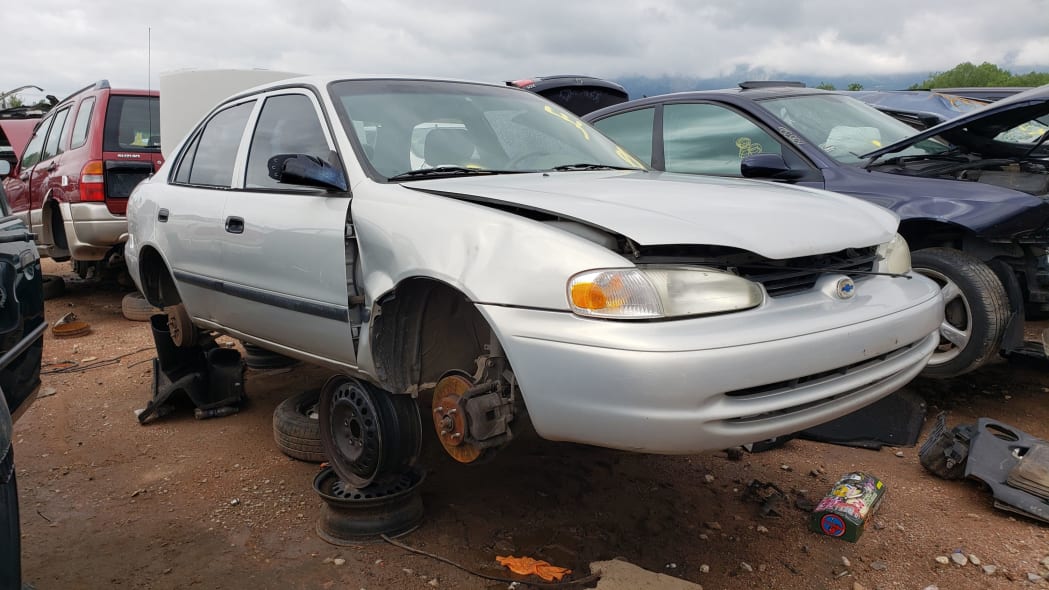 What makes a junkyard vehicle a junkyard gem? The way I see it, a junkyard car doesn't have to be the sort of machine you'd dream of taking for a few laps around a race track to be interesting; it can be a car that tells us about a fascinating bit of automotive history. Here we have one of the very last Prizms made by the Toyota-GM partnership in California, a model based on the Toyota Sprinter version of the Corolla, which began production as a Geo and ended it as a Chevrolet. By the end, few car shoppers wanted a Chevy Prizm, so last-year-of-production examples are tough to find today. This one showed up in a Colorado self-service yard last month. 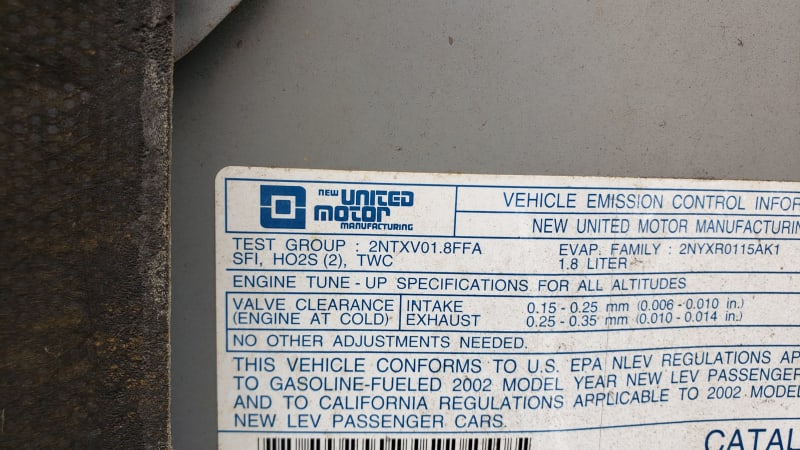 New United Motor Manufacturing, better known as NUMMI, took over GM's Fremont Assembly plant in the San Francisco Bay Area in 1984 and began churning out a version of the Toyota Sprinter badged as the Chevrolet Nova. After NUMMI closed down in 2010, Tesla bought the facility and now builds the Model S, Model X and Model 3 there. Everything from the '64 Pontiac GTO to the most ludicrous possible Tesla Model S came from the home of this Prizm. 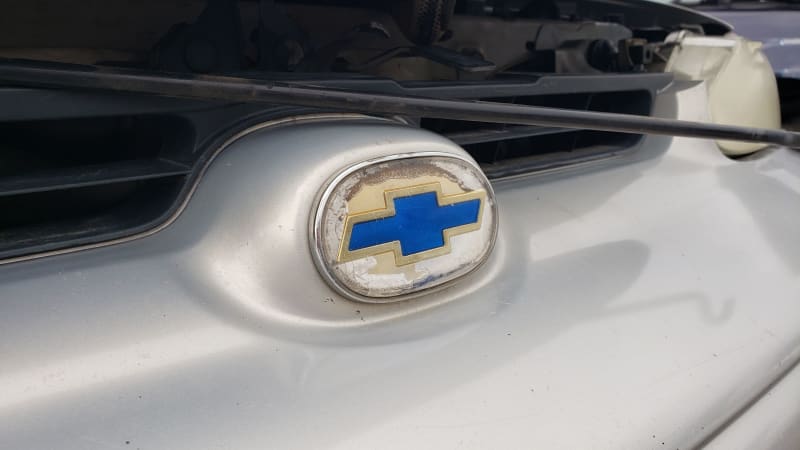 The NUMMI-built Nova became the Geo Prizm for the 1990 model year. When The General axed the Geo marque in 1997, this car became a Chevrolet until the end of production in 2002. 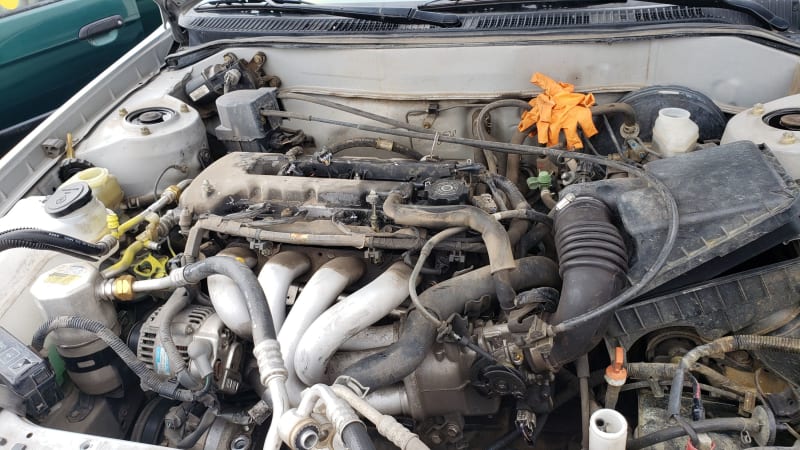 Nothing about this car was very exciting, though it offered Toyota reliability in an invisibly sensible commuter car. Under the hood was a variable-valve-timing-equipped 1ZZ engine displacing 1.8 liters and rated at 125 horsepower. 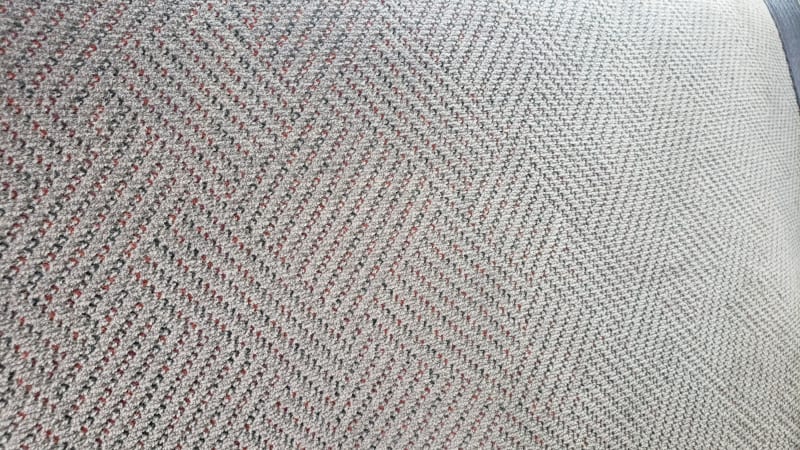 The interior has that scratchy, rental-car-spec cloth that could survive a decade on the sunny face of the planet Mercury with no ill effects.

The optimism of the early "getting to know you" Geo Prizm TV commercials seems bittersweet when we look at one of the final Prizms in a Colorado Springs car graveyard.

Maybe we're better off watching a Japanese-market ad for this Prizm's Sprinter sibling.