Peter Rawlinson talks to Motor Trend about his prior work at Tesla and his current 1,800-hp electric project

Peter Rawlinson did stints as Principal Engineer at Jaguar and Chief Engineer of Advanced Engineering at Lotus, earning a reputation that led to a phone call from Elon Musk asking if Rawlinson would take over as chief engineer of Tesla's WhiteStar project. He agreed, and what began as the WhiteStar turned into the Model S, and we see how that's turned out. In 2013, he absconded to a small EV startup then called Atieva, very soon to become Lucid, to oversee the same task: Create a world-defining electric car. Motor Trend's Kim Reynolds spent an hour on the phone with Lucid's CEO and CTO to find out how the company got where it is, and the status of the Air sedan.

As challenging as things were at Tesla, the first four years at Lucid were harder, partly because of what Rawlinson had achieved at Tesla. The CEO said "Ten years ago, [Tesla was] the underdog. The hot money was on Fisker." Then the Model S took off, Musk became the figurehead for the EV industry, and "suddenly everyone was doing an electric car, and they hadn't a clue how to do it." As Fisker and other EV makers imploded and new startups emerged with dubious claims, no one wanted to believe anything that didn't have "Tesla" on it. Rawlinson said startups felt "All you need to do is put a big screen in there. It really hurt us because we were genuine, with genuine technology." 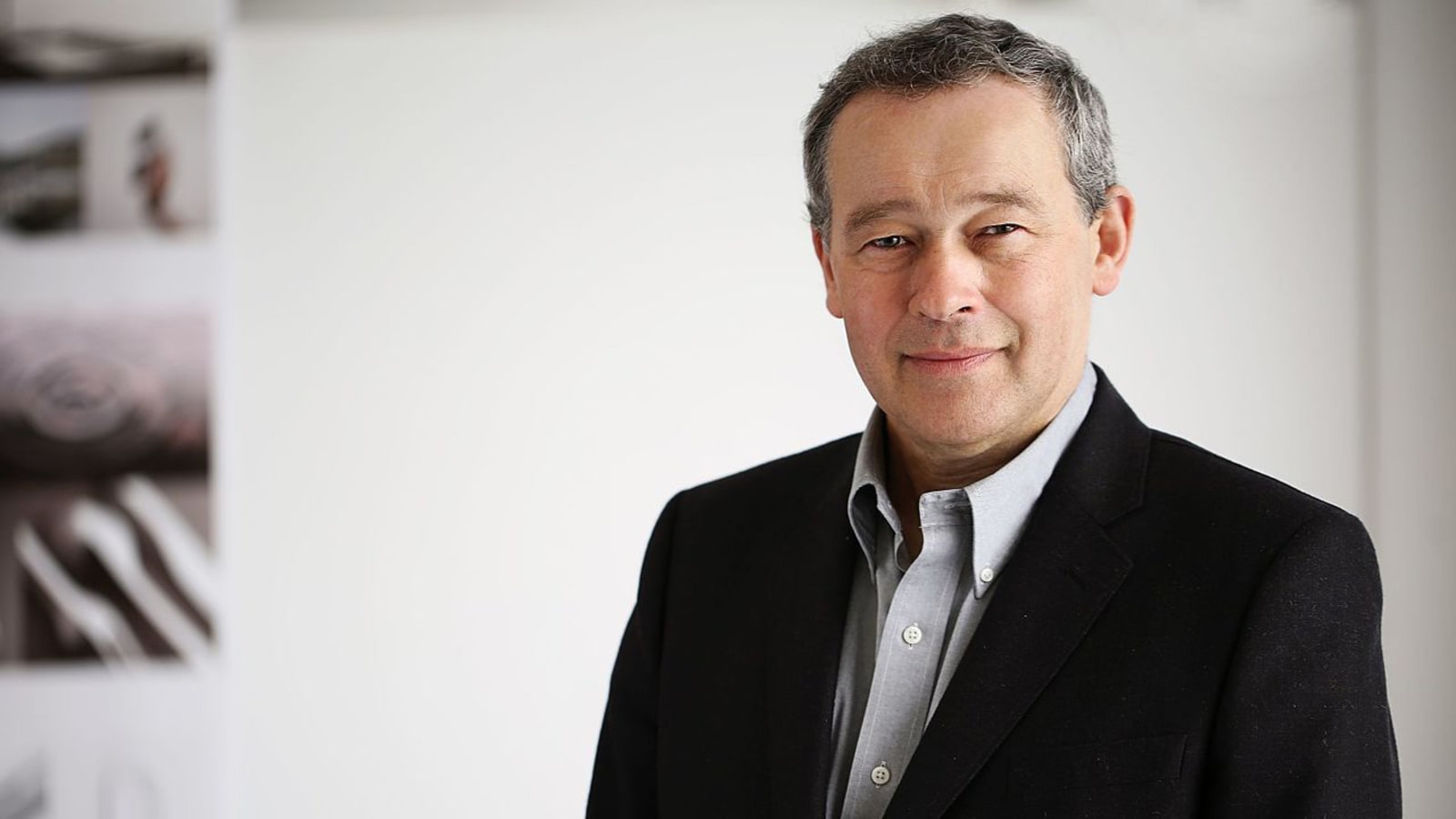 Lucid gutted it out as venture capital turned to autonomous technology. The gutsiness included bidding for the contract to develop batteries for Formula E when Lucid was strapped just trying to get its prototypes ready, and winning the contract. The 54-kWh battery Lucid designed and manufactured in-house enabled FE cars to run the entire race, and the units have "a 100% reliability record with all 24 cars on the grid." That success helped encourage the enormous and timely $1-billion investment in 2017 from the Public Investment Fund of Saudi Arabia to pay for production necessities like the Arizona factory.

Rawlinson said today's Air is vastly different and better under the skin than the prototypes from 2016;  "[The] powertrain is two generations different," and, "In the [2016] Alpha fleet, we ran induction motors with 400-volt architecture. Now we are using permanent magnets motors at over 900 volts." And while we've read about a twin-motor, 1,000-horsepower Air hitting the market, he said plans have always been for a three-motor version producing 1,800 hp.

In his quest to "Surpass my last one, the Model S," he talks about the missed opportunities with the Tesla that he's fixing on the Air, such as giving the Air a trunk instead of a hatch. Rawlinson understands the skepticism Lucid faces thanks to "less credible EV startups in California who gave us a bad name," and there's the matter of "Lucid ... being put down by Tesla fans. Those old petrol fan boys are the current Tesla fan boys. Very similar rhetoric." Yet, as the father of the Model S, he obviously also understands how to build an electric car. The whole interview deserves a read, head to Motor Trend to check it out.