It succeeds the Maserati MC12 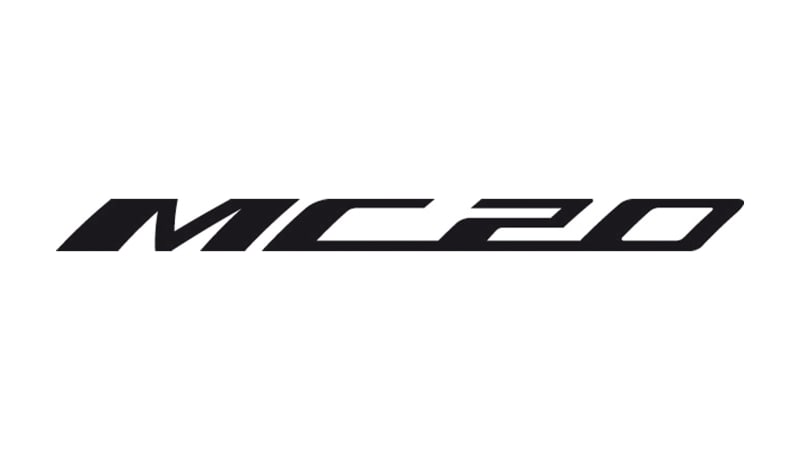 In the mid-2000s, Maserati was at the top of its game and at the top of performance car mountain with the Ferrari Enzo-based MC12. Today, Maserati isn't even in the foothills, let alone at the summit. The company is hoping to regain its credibility and status this year when it releases a new "super sports car" that we now know will be named MC20.

We first caught a glimpse of the MC20, which is the spiritual successor to the MC12, in late 2019 via four murky photos of a camouflaged test mule. Judging by those photos, it seems the car will not look like any previous concept or model we've seen, which should help establish Maserati's insistence that 2020 marks the start of a new era for the company. However, test mules often have bodies and shapes that do not represent what the eventual production car will look like (the mid-engine Corvette started as this crazy Holden ute).

The MC20 will have an all-new powertrain that has been developed and built by and for Maserati. It is unclear what type of powertrain the vehicle will launch with, but Maserati has confirmed the car will eventually be available as an "electrified version," just like every other Trident from here on out. A Ghibli PHEV is expected to kick things off when it arrives this spring, and we've already heard the sound Maserati's electric vehicles will make.

As the MC indicates, Maserati plans to return to racing with the MC20, just as it did with the MC12. Following development in the Innovation Lab we recently featured, the MC20 will be built at the Viale Ciro Menotti plant in Modena, Italy.

The MC20 will debut at the end of May in Modena. More details to come.

A super sports car to reconnect us to our racing heritage.
Powering us towards the future.
Waiting for #MaseratiMC20.
May. Modena.#Maserati #MaseratiMMXX#MadeInModena