LOS ANGELES — The 2021 Toyota RAV4 Prime plug-in hybrid was introduced here at the L.A. Auto Show, and although it doesn't have much in the way of visual differentiation, its spec sheets pops with eye-opening stat after another.

It produces a total system output of 302 horsepower, making it the most powerful compact SUV from a non-luxury brand. Toyota says it'll also go from 0-60 mph in 5.8 seconds, which should be in contention for quickest alongside the high-output 2020 Ford Escape. The RAV4 Prime shares the same 2.5-liter Atkinson-cycle four-cylinder as the regular RAV4 Hybrid, but it's tuned differently. Its 176 horsepower is the same, but it produces 168 pound-feet of torque at 2,800 rpm versus 163 lb-ft at 3,600-5,200 rpm. Toyota says that greater grunt in addition to more powerful electric motors means you'll be able to notice a definite difference in low-speed driving. The fact that the Prime is a full two seconds quicker from 0-60 would certainly back that up.

Toyota pointed out that you'd have to go back to the 2006-2012 RAV4 with its optional 269-horsepower V6 and estimated 6.3-second 0-60 time for a RAV4 to get close to the new plug-in hybrid. That old V6-powered RAV was a hoot to drive, notably blowing the doors off most competitors. The Prime seems, well, primed to do the same.

As for eco credentials, the RAV4 Prime can go an estimated 39 miles on its battery alone, which is better than any current plug-in hybrid SUV and behind only the Polestar 1, Chevrolet Volt (soon-to-be-discontinued) and Honda Clarity. Even the Toyota Prius Prime manages only 25 miles. All but the high-performance Polestar are more efficient when the all-electric range runs out (as demonstrated by the RAV4 Prime's 90 MPGe estimate), but it's still exceptional for anything dubbed an SUV. It also runs on 87 octane. 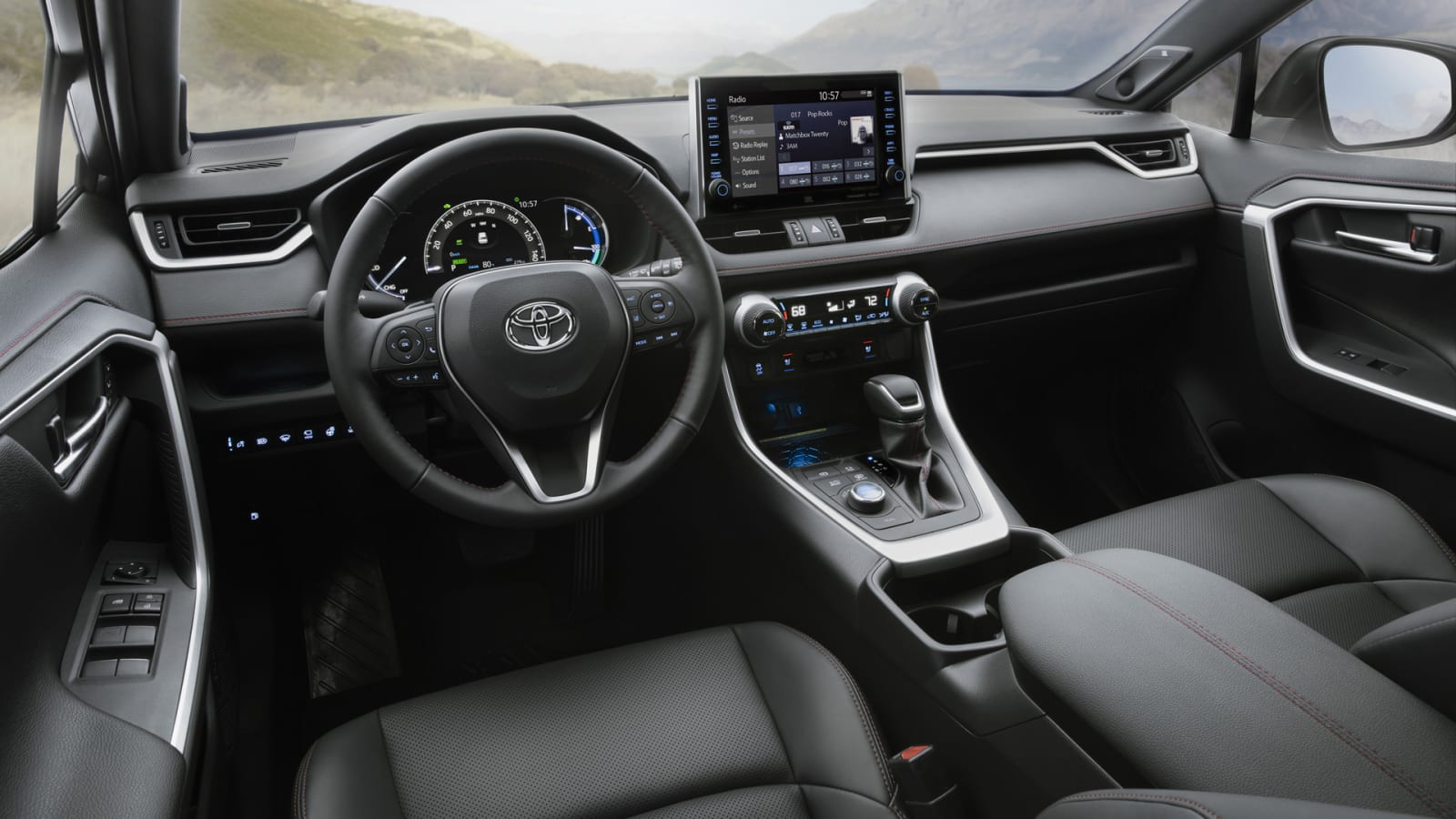 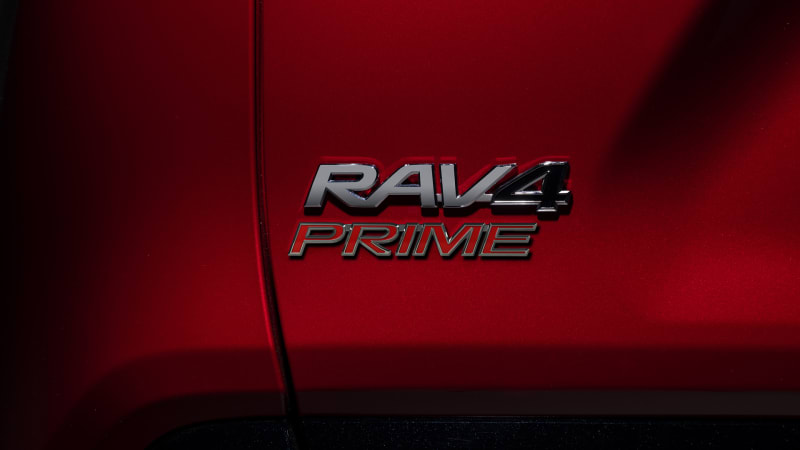 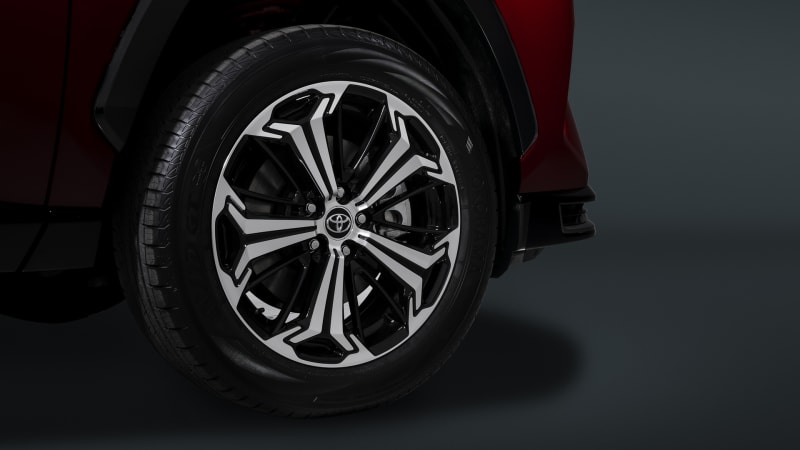 The larger lithium-ion battery doesn't alter interior space as it's located under the floor. Toyota says this positioning further lowers the RAV4's center on gravity and should enhance driving stability. Toyota did not provide any estimates on recharging time when plugged in, but the XSE trim level adds paddle "shifters" that increase and decrease the amount of regenerative braking power. A similar feature is offered in other electrified vehicles.

The RAV4 Prime will be offered exclusively in sporty trim levels: the SE, which isn't available on other RAV4's, and the better-equipped XSE, which is currently only available on the regular hybrid. Visually, they are differentiated with lots of piano black exterior accents, a unique grille insert (also black) and an enlarged lower spoiler. Standard equipment on the SE seems comparable to the regular Hybrid's XLE trim when equipped with its Convenience and Audio Plus packages. The XSE seems comparable to the RAV4 Hybrid version, although it gets exclusive 19-inch wheels — the biggest available on the RAV4. It's also eligible for unique two-tone color schemes that feature a black roof. The Supersonic Red paint you see here is new.

Toyota didn't mention it in the press release, but it seems safe to assume that the RAV4 Prime SE and XSE will share the regular Hybrid XSE's sport-tuned suspension. This combination of hybrid technology and sport-oriented appearance and dynamics is consistent with RAV4 chief engineer Yoshikazu Saeki's desire to "change the perception [of hybrids]. I wanted to break the [hybrid] mold. If you throw the hybrid unit into a regular RAV4, there's no fun in that. That's why I made the XSE Hybrid." The even-more powerful plug-in Prime seems to double down on that belief.

That regular RAV4 Hybrid is already a significant success, as its sales are up a whopping 72% over its predecessor, according to Toyota. The company also says the RAV4 is now its best-selling hybrid.

The RAV4 Prime will join the fray next summer as a 2021 model. Expect pricing and a full feature breakdown closer to its on-sale date. 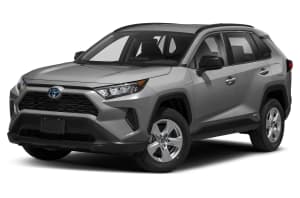 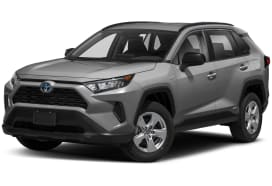 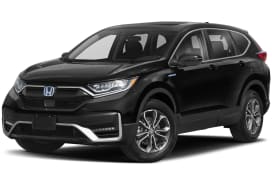 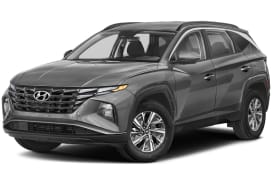