The company is on a quest to build more expressive cars 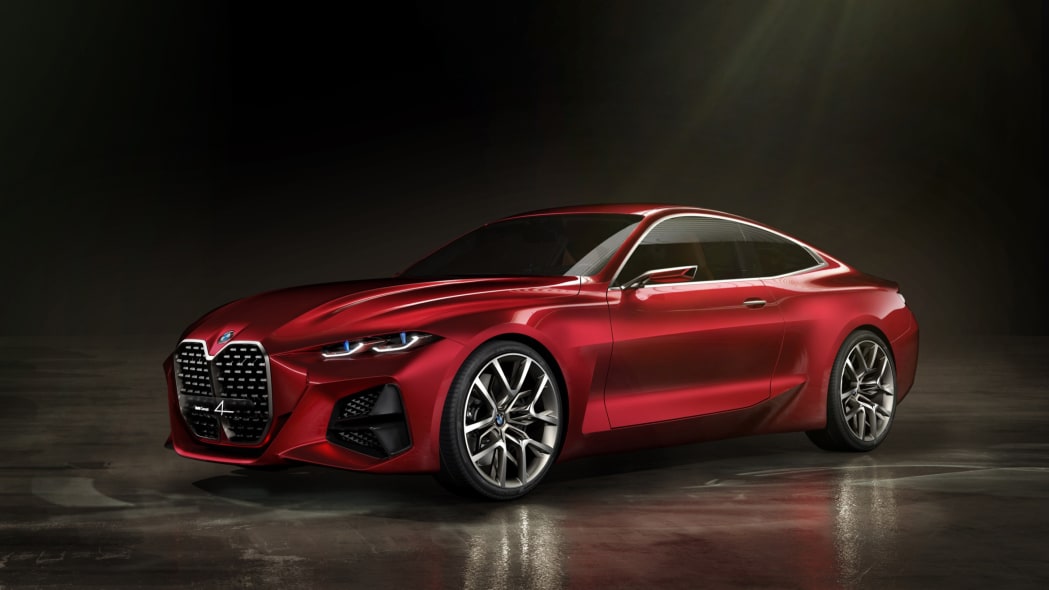 BMW will continue following the polarizing design path blazed by cars like the X7, the facelifted 7 Series, and the Concept 4 Series Coupe unveiled recently in Frankfurt. The German company's head stylist explained his job is to ensure its design language doesn't spend years stuck in a rut.

The archetypal kidney grille that has characterized nearly every BMW since the late 1920s has grown to unprecedented dimensions. It's taller, wider, and generally bolder than before, creating a front-end design that's either loved or hated, but that leaves no one indifferent. Design boss Adrian van Hooydonk told Autocar that's exactly what he asked his team to achieve.

He pointed out BMW is a brand that has both customers and loyal fans, and he acknowledged not every word spoken about the firm's latest design language has been kind. However, he reminded the magazine that buyers have generally given the facelifted 7 a warm reception because it looks new, rather than like a progression of the outgoing model. Revolution, not evolution, is the order of the day in BMW's design center, and this approach will permeate the cars released during the early 2020s.

"As a company, you have to keep moving. The minute you start standing still, you become an easy target. The market is very competitive now, more than ever. But, the hardest thing to do is make changes while you are successful. If you are no longer successful, people immediately start saying you need to make changes, but then you are in panic mode," he explained.

At the very least, the Concept 4 Series Coupe (pictured) signals the second-generation 4 Series due out in 2020 won't be a shrunken copy of the 3 Series it's based on. That's a significant shift; for decades, the 3 Series coupes (and, later, the 4 Series) were essentially sedans that lost a pair of doors. Recent spy shots confirm the concept will close its gaping maw before appearing in showrooms, however. We expect to see it for the first time during the 2020 Geneva auto show.