In the mood for Italian? 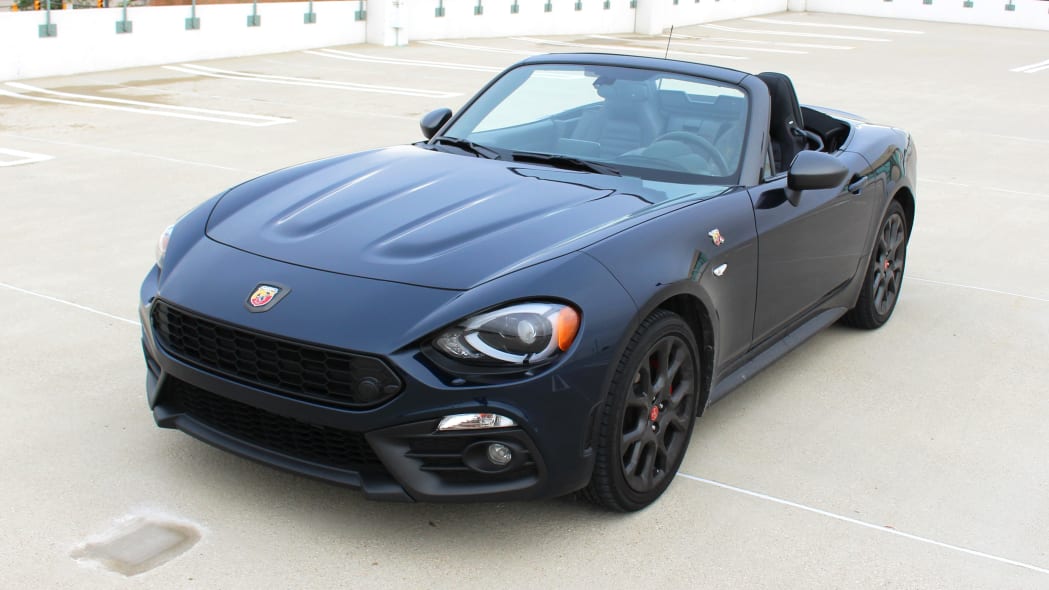 The Fiat 124 Spider makes great use of its Miata chassis and adds a unique flavor with its raucous, torque-y Fiat engine. It lacks some of the polish of the Miata's powertrain and design, but is still a blast

The Mazda MX-5 Miata is one of our favorite sports cars, and it’s hard to imagine how it could be improved – especially after Mazda added a revvier, more powerful engine for 2019. That presents a potential issue for its platform mate, the 2020 Fiat 124 Spider, which hasn’t received a similar update. So we spent some time behind the wheel of an Abarth version on the road and on a track to see if there’s a reason to choose it over its new-and-improved twin.

While it’s unchanged for 2020, the 124 Abarth’s engine does the lion’s share of the work charming the driver. The 164-horsepower 1.4-liter turbocharged inline-four is no longer more powerful than the Miata’s 181-hp 2.0-liter naturally aspirated engine, but the Abarth remains the torque king, packing 184 pound-feet to the Miata’s 151 lb-ft. More importantly, the Abarth makes its power down low, feeling punchier at low rpm and taking far less work with the shifter to keep it in the power band. That’s particularly nice around town when you might not want to push the car to redline repeatedly. The trade-off is that it feels much less exciting near redline, and the throttle response is lethargic compared with the snappy Mazda engine. And on a racetrack, that extra precision and power at the top end makes for a more rewarding experience.

Besides user-friendly torque, what sets the 124 Spider Abarth from the Mazda is the sound. The Abarth is the only 124 available with the special Record Monza exhaust, and it makes the Fiat growl and snarl like only Italian cars can. And of course, it’s all the better when you drop the top, expediting the sound to your ears. It makes the car feel more expensive and unusual than it is. Now, the Miata has its own more refined purr that’s lovely, too, but the Fiat’s soundtrack is giggle-inducing at every drop of the throttle.

Capping off the powertrain is the Fiat’s transmission that I found to be just a bit better than the ND Miata’s. It has heavier, more mechanical shifts that aren’t as notchy as the Miata’s. That’s still a compliment to Mazda, though, as the Fiat’s transmission comes from the previous-generation NC Miata. It was chosen to handle the turbo engine's torque. The only complaint is the bizarrely shaped shift knob that never felt comfortable regardless of my grip.

The Abarth’s styling is another point of differentiation. Fiat deserves an enormous amount of credit for creating a generally handsome tribute to the 124 Spider of the ‘60s and ‘70s using Miata bones. If you didn’t know the connection between the two cars, you might think the Fiat was a completely original car. The Abarth is particularly attractive with its more aggressive lower grille, side skirts and rear bumper compared to what you'd get with the base 124. These changes make it look more substantial and road-hugging. The available matte black stripe down the middle is cool, too, and is actually painted, rather than a vinyl decal. In contrast to the Miata, its collection of bulges and grilles is fussier, and the longer overhangs make it less taut and tidy, but they’re minor complaints of an otherwise handsome car.

As for the rest of the 124, there isn’t much different from the Mazda, which is good in some ways and disappointing in others. It’s all good news with handling, as both cars feel light and eager to turn. They lean a good amount in corners, and they tell you well in advance when the back end starts sliding. The steering is light, precise and sensitive. 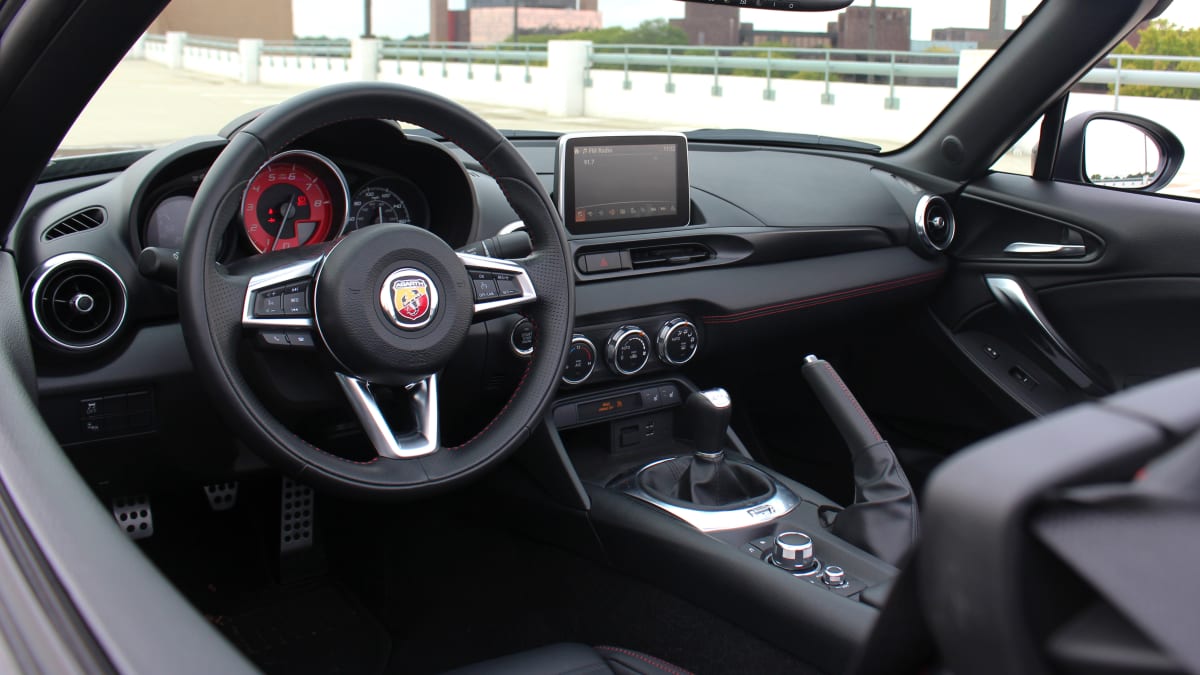 On the disappointing side, the interiors are nearly identical save for some different colors and upholstery. This is an area where the Fiat could have differentiated itself and possibly improved compared to the Miata. Perhaps more useful cupholders or a completely different design would've been too expensive to implement, but more Italian-inspired material or color flourishes would be nice. Even better, it could have added a Fiat-Chrysler UConnect infotainment system, which would likely run faster and look better than the increasingly antiquated Mazda system. But at the very least, the Fiat’s interior isn’t any worse than the Miata’s.

Taken altogether, the Fiat 124 Spider Abarth is still a compelling option to the Mazda Miata. The Miata is a bit more rewarding when driven hard, especially with its zingy new engine. But the Fiat makes up for that with a stunning soundtrack, slick transmission and easy-to-use torque. It’s a different flavor that’s just as delicious as the original dish. 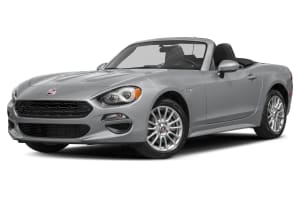