While the U.S. and Japan continue to hash out the details for a new trade deal, American customers showed just how much they love Japanese automobiles. Both Honda America and Subaru of America exceeded expectations in August and set all-time sales records for units moved in a single month. The booming business was led, in part, by the Honda CR-V and Subaru Crosstrek, both of which posted their best sales months ever. 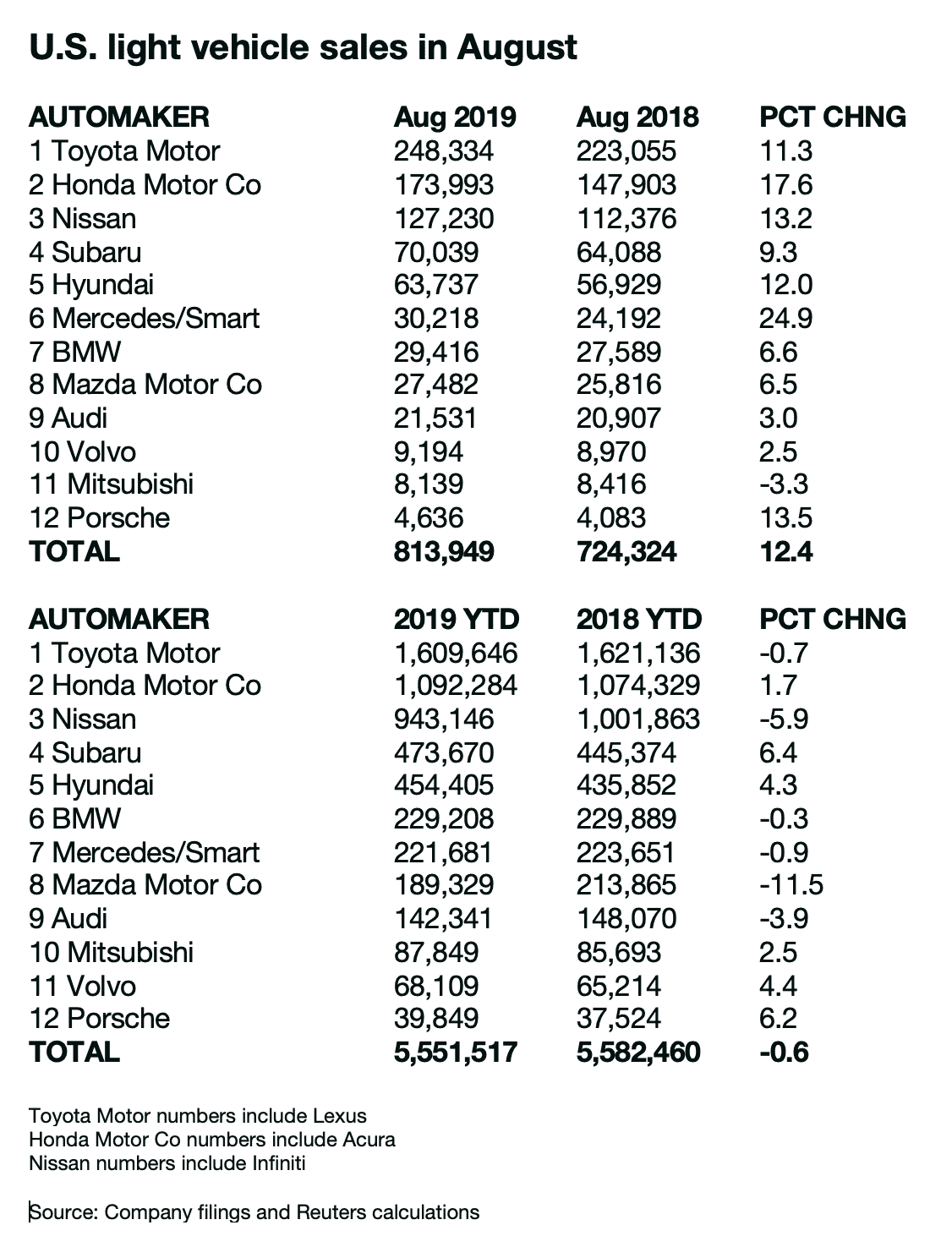