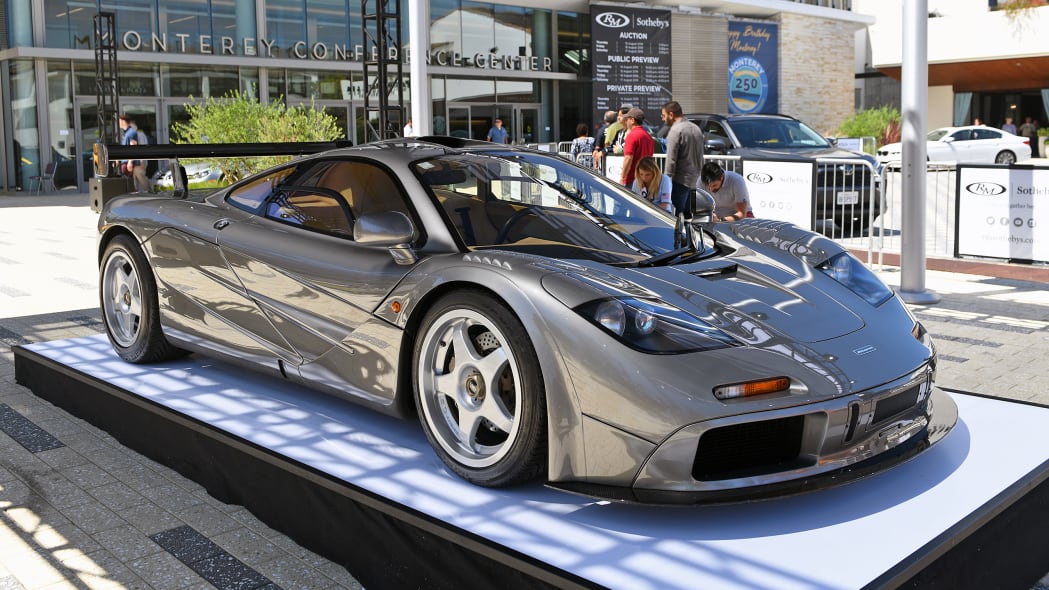 The botched sale of that World War II-era 1939 Porsche Type 64 may have somewhat overshadowed the RM Sotheby’s auction last weekend at Monterey, but the event wasn’t without its highlights. Exhibit A: The one-of-two 1994 McLaren F1 LM-Specification supercar that we told you about a month ago netted a whopping $19.8 million at the RM Sotheby’s auction last weekend in Monterey, and an almost equally rare 1965 Ford GT40 Roadster Prototype also netted seven figures.

The F1 is one of 106 examples ever built and one of just two in LM-Specification (the LM stands for “Le Mans”). McLaren upgraded the standard F1 at the factory post-production, adding a 680-horsepower GTR engine, an extra-high downforce coachwork kit highlighted by the massive rear wing, race-spec dampers, two more radiators and so forth. It also gained a more comfortable interior and creature comforts, with an upgraded air conditioning, radio, new headlights and a different steering wheel. Finally, the exterior was given a coat of silver paint, replacing the factory blue.

Four bidders spent four-and-a-half minutes trying to outbid one another for the car, which eventually went to an unidentified American private collector. 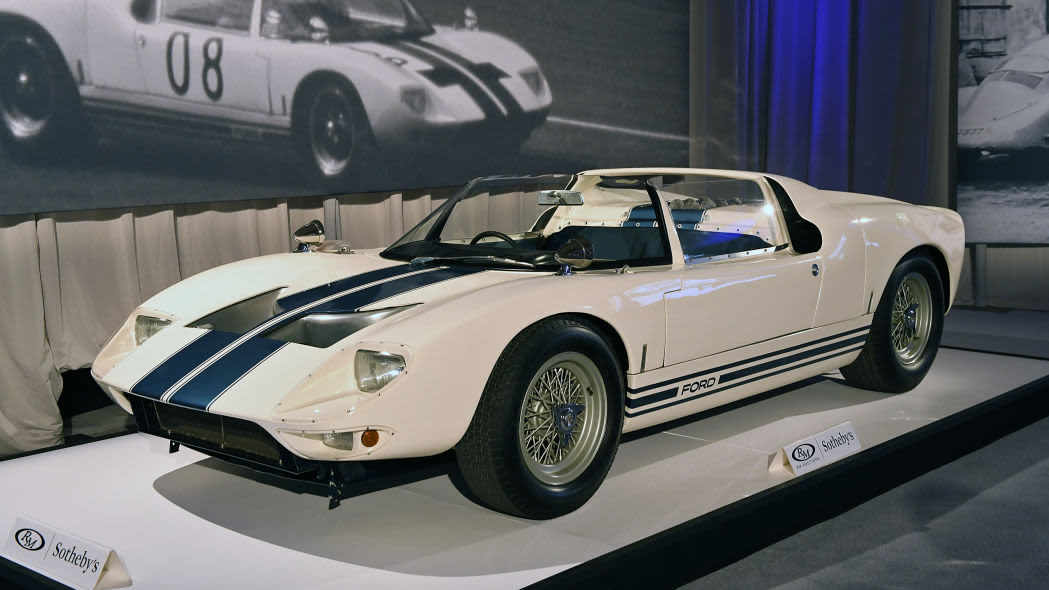 Also successfully auctioned on Friday: the 1965 Ford GT40 Roadster Prototype for $7.65 million, which fell right in line with expectations of between $7 million and $9 million. It helped pave the way for the Mark IV race cars that won the 24 Hours of Le Mans. As a reminder, it was the first of five GT40 Roadster Prototypes ever built, with seven hardtop versions also built, and it underwent a full restoration in 1983 and a mechanical overhaul in 2003. And it sure is pretty to look at.