The VW ID.R is red now

New livery for a Chinese hillclimb record attempt is applied 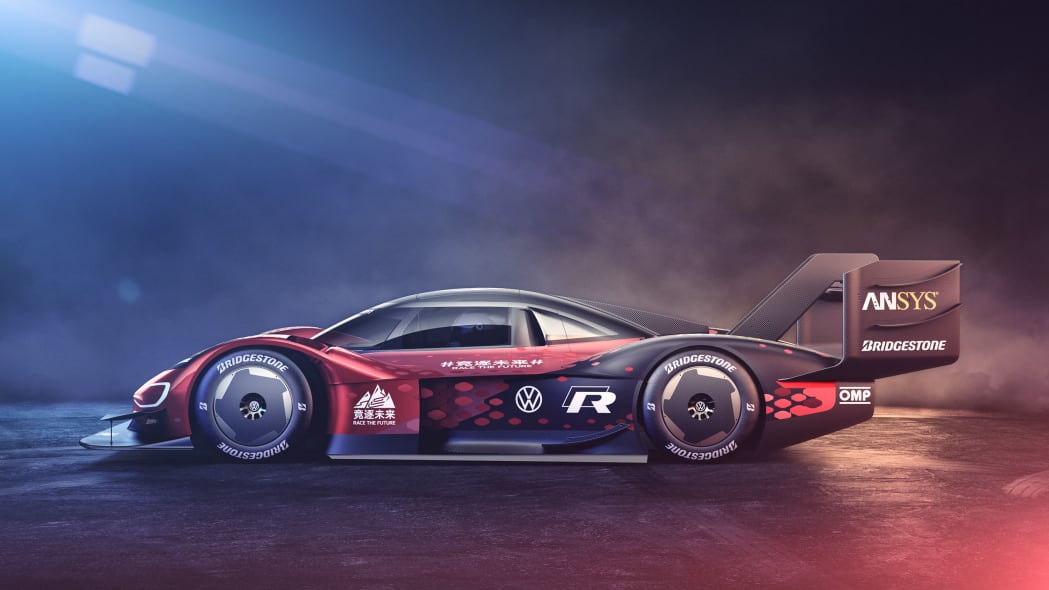 The Volkswagen ID.R is officially red, folks. VW has applied the new livery in preparation for a record hillclimb attempt at what may be the nuttiest location yet: “Heaven’s Gate” road.

The 99-hairpin, 6.8-mile road is in China, which VW explains as the reason for applying the red livery to the ID.R. Also called the Tianmen Shan Big Gate Road, there isn’t exactly a major history of racecars running up it. Land Rover sent a Range Rover SVR up last year, marking the first time a manufacturer used it to set a record. The SUV managed to finish the climb in 9:51. Volkswagen will smash that record, of course, and it’ll likely stand for some indefinite amount of time afterwards.

This red livery is now the third different appearance for the ID.R. Initially, it was gray. Then, VW decided to apply a blue livery for the Nürburgring and the Goodwood Festival of Speed. What’s next? Green? It makes sense, being an electric car. 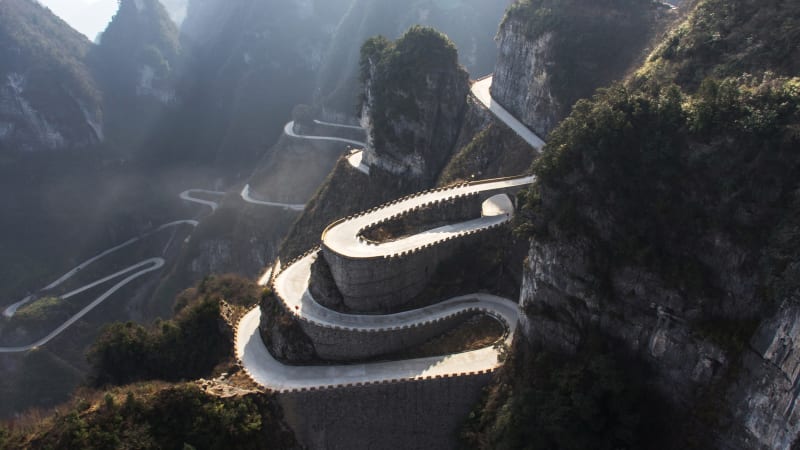 Romain Dumas will be chasing a video game record when he eventually does take to the hill. We previously reported that folks will have a chance to try their best at racing up the hill virtually leading up to the actual hillclimb that’s set to take place in September this year. The road itself is completely bonkers. Looking at the photo of it above, it appears to be as terrifying as Pikes Peak, if not more. Dumas will begin approximately 650 feet above sea level and end at 4,265 feet — that’s nothing to the 14,000 feet you get up to at Pikes Peak, but it’s still no small climb.

Back to the red ID.R. Is it better than before? Should VW quickly change to another hue of the rainbow after it finishes in China? Let us know in the comments below. 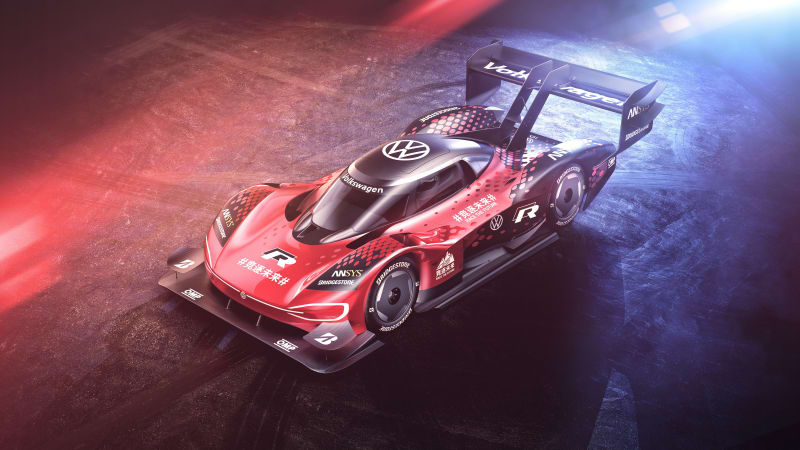 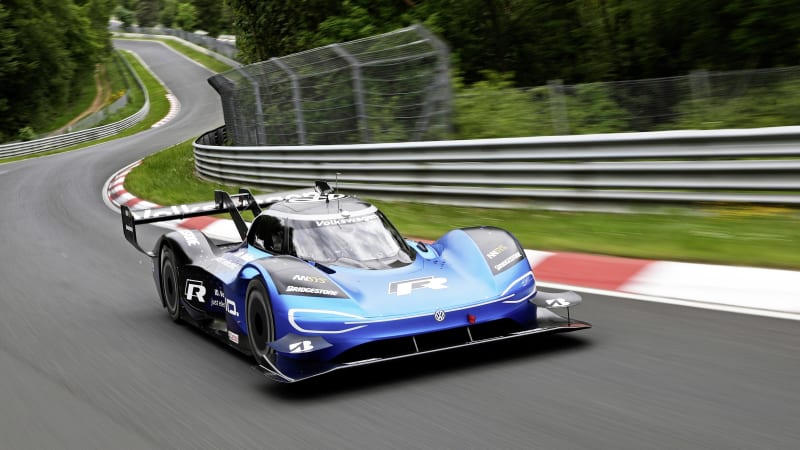 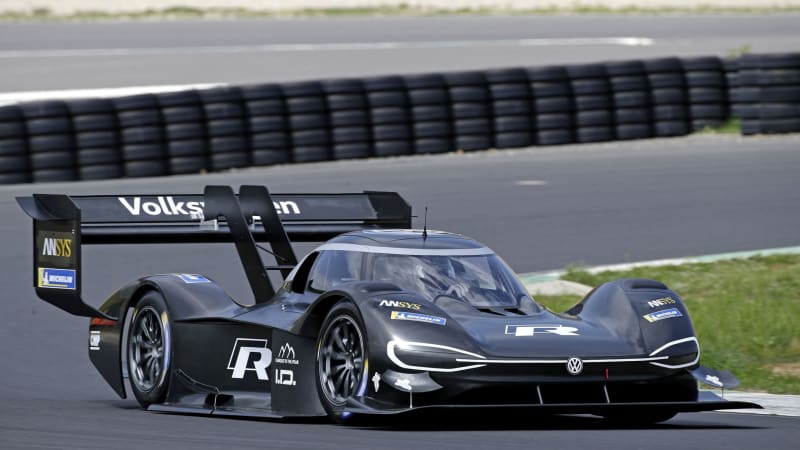