2020 Toyota pricing for Tundra, 4Runner and Sequoia is out, and they're all more expensive 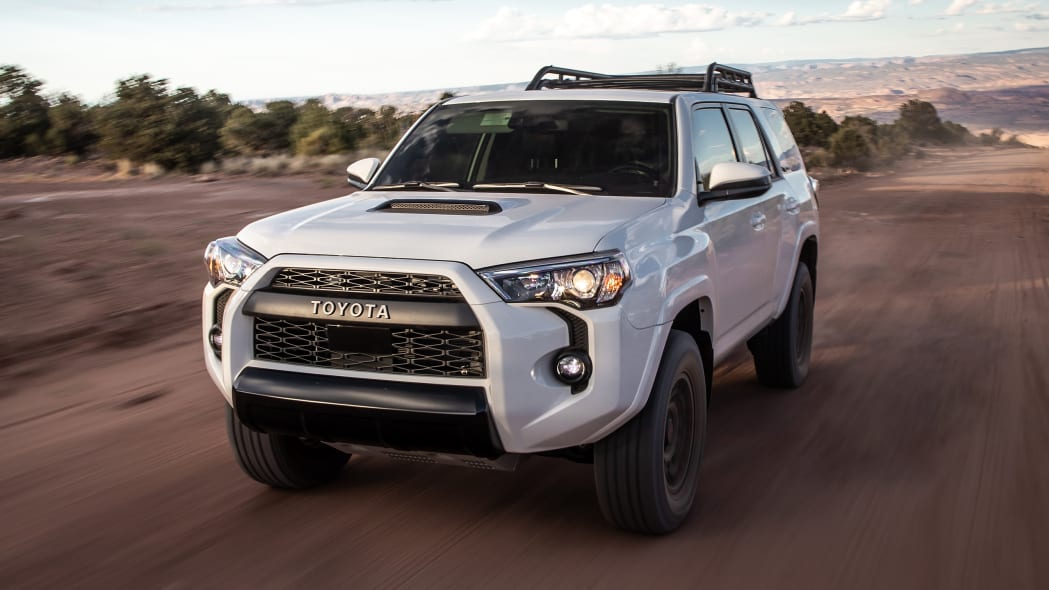 Prices are going up for the body-on-frame 2020 Toyota trucks. Toyota released pricing documents on its press site telling us the price of models like the Tundra, Sequoia and 4Runner among other models.

Next up is the Sequoia. The cheapest four-wheel-drive Sequoia will now run you $54,525, which is a $955 increase from last year. Step up to the top-level Platinum trim, and the 2020 Sequoia is $1,255 more than the 2019 at $70,565. The model we were most curious about for 2020 is the new TRD Pro. Toyota didn’t offer this hardcore off-roading model previously, but now you can get the package on your massive Toyota SUV. Pricing starts at $65,425 on the TRD Pro, which places it just above the Limited and below the Platinum. That steep MSRP also makes it the most expensive of all the TRD Pro models, surpassing the pricey Tundra by a wide margin.

We’re still lacking pricing for the updated 2020 Tacoma, but that should be coming soon.