This is what we'll get in America

We got a glimpse at the next-generation Audi A3 last summer in its hatchback form. But we've had to wait until now to finally see the subcompact Audi in the sedan form sold here in the U.S. Unsurprisingly, it shares most of its front end with the hatchback, with the major changes relegated to the rear. We also get to see the car in both A3 and sportier S3 versions, which are subtly different.

Looking at just the overall body, the new A3 sedan looks less stubby and squat than the current model. The roofline has a more gentle curve down toward the trunk, and it appears to be lower from front to back. It does retain the signature Audi sedan cue of having extra rear windows behind the rear doors. The nose is a clear evolution of the current car, with the L-shaped headlights and crisp creases. The grille adopts the modern Audi hexagon shape, and the inner edges of the headlights fit the angles of the grille. The tail of the car is another evolution, and the overall look is thinner and lower. There's less visual mass, even in the slimmed-down taillights. 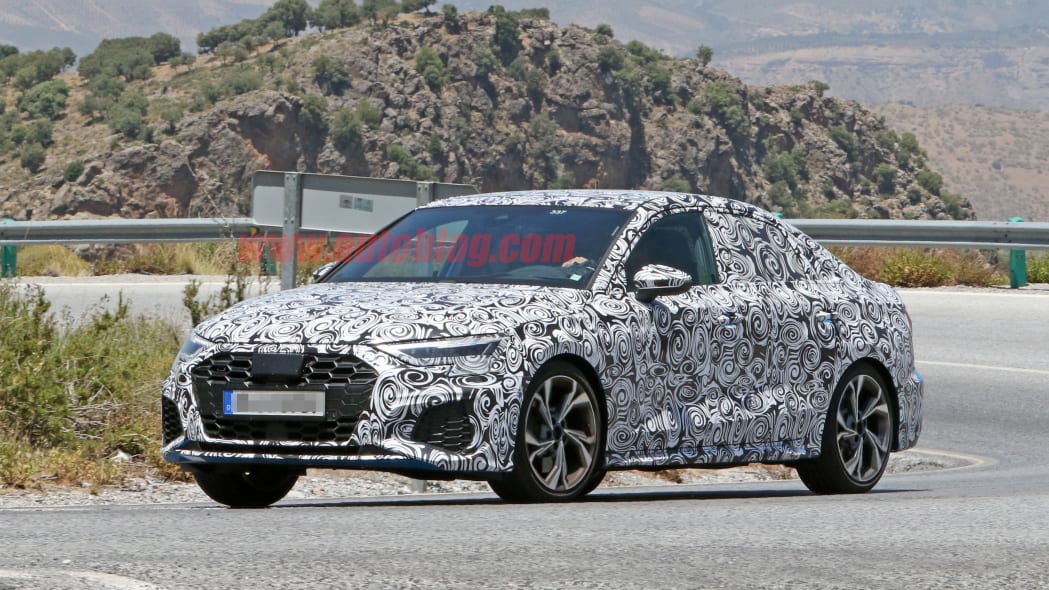 As for the differences between the A3 and S3, they can be tricky to spot. The mesh design on the S3 appears to have slightly larger hexagons. The outboard grilles are also a bit larger. At the back, the S3 gets a little lip spoiler, and the more pronounced rear diffuser hides quad round tailpipes instead of neatly integrated quadrilateral outlets. Peeking through the wheels also reveals larger brake rotors on the S3. 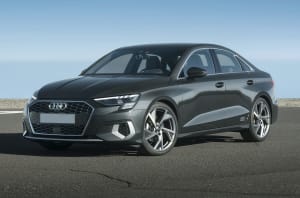 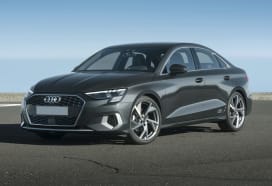 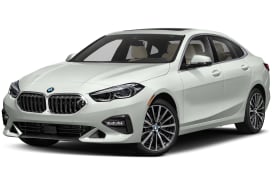