The Ford Bronco will use the Ranger's 2.3-liter four-cylinder

At least according to Canadian Tire's online auto parts tool

We're not normally in the habit of randomly running through Canadian Tire's online tool for finding car parts. Today we made an exception, though, after reading a report from off-road.com indicating that " Canada's top department store" — their words, not ours — leaked confirmation that the upcoming Ford Bronco will feature a 2.3-liter four-cylinder engine.

We checked it ourselves, and sure enough, Canadian Tire will happily show its customers wiper blade options for the 2021 Ford Bronco, along with a slew of other parts and accessory categories. And the store's online tool does indeed indicate that said Bronco will have a 2.3-liter DOHC engine. The engine carries a 4-140 description, which likely means 4 cylinders and 140 cubic inches of displacement.

This is presumably the same turbocharged four-cylinder engine that powers the current Ford Ranger.

This is far from confirmation of the Bronco's powertrain, but it jives with our previously held expectations. We know the Bronco will share a good deal of its underpinnings with the Ranger, and carrying over its well-regarded engine and transmission makes sense. We'd expect power ratings of 270 horsepower and 310 pound-feet of torque to carry over from the truck to the SUV, likely routed to all four wheels through the same 10-speed automatic transmission.

We don't know exactly when the new Ford Bronco will debut, but there's a good chance we have a good long time to wait before we get any sort of confirmation from the Blue Oval. And that means we can expect a lot more spy photos, leaks, rumors and reports to surface in the meantime. Buckle up, Bronco fans. 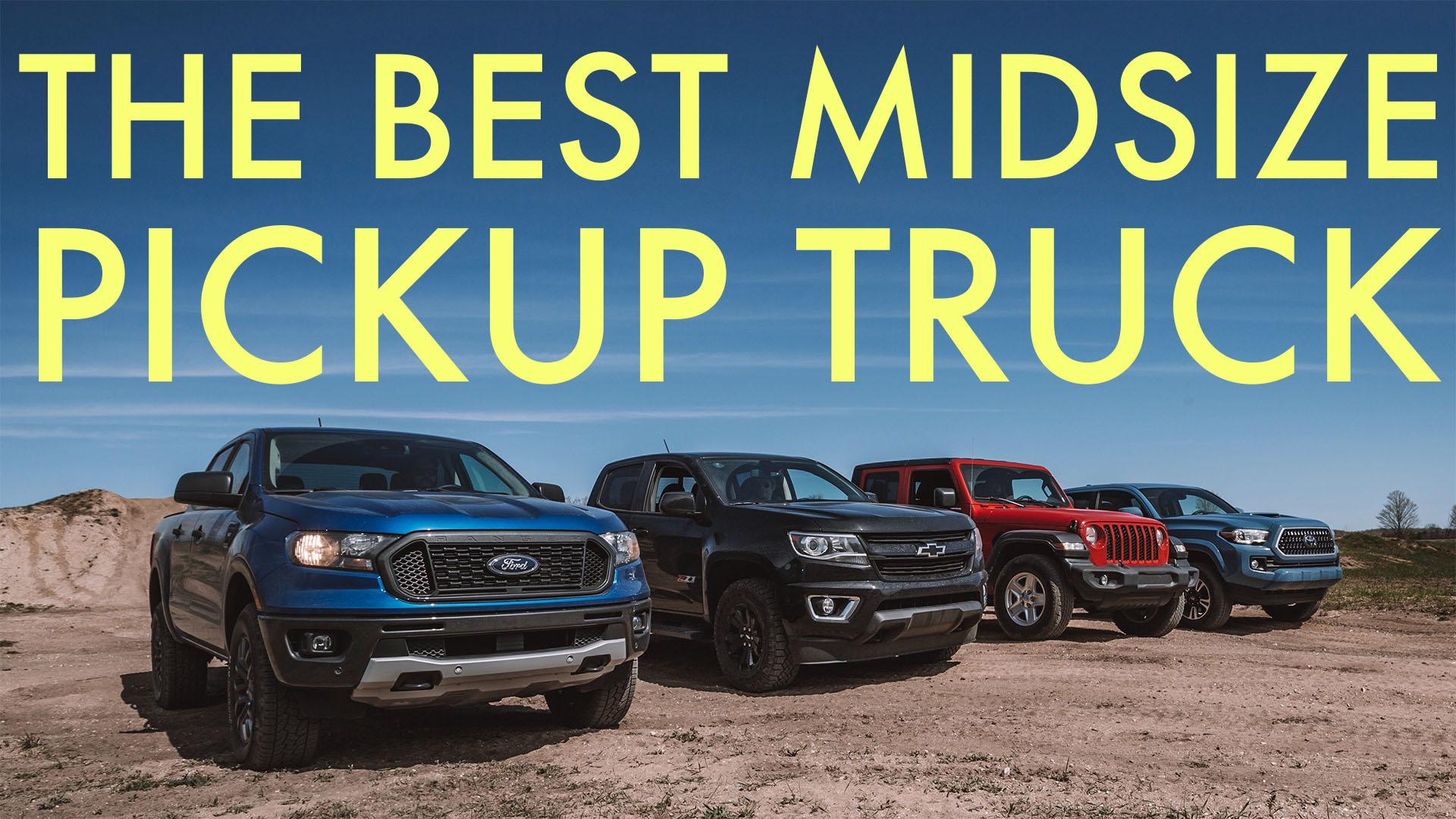