Part of the actor's estate sale

Tony Markovich
Following Burt Reynolds' passing last September, Julien's Auctions held an estate sale of the late actor's property on June 15-16 in Beverly Hills, Calif. Hundreds of items were included in the auction, but none more valuable than the Pontiac Trans Am Bandit replica previously owned by Reynolds. It easily surpassed expectations when it sold for $317,500.

Julien's, the self-proclaimed experts in contemporary and pop culture, listed 876 pieces in the sale, from cowboy boots to a driver's license to scripts. The online preview said it estimated a range of prices from $25 to $200,000. They were way off.

Item No. 716 was a replica of a Pontiac Trans Am Bandit that was seen in the original "Smokey and the Bandit." Not the real car, just a re-creation. But its value comes more from who owned the ride rather than what the car was. The replica was owned by Reynolds for some years, and now that he's passed, it's coveted even more. 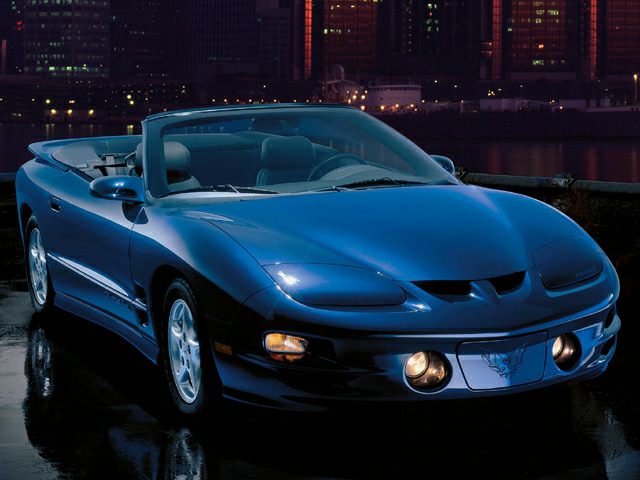