Baseball team to dress like Trans Am, complete with screaming chicken

James Riswick
Come to think of it, the Screaming Chicken actually sounds like the name of a minor league baseball team. Well, it isn't, but the famous logo of the same name that graced the hood of the 1970s Pontiac Trans Am will at least be making it to a baseball uniform this summer.

The Lansing Lugnuts, a Single-A affiliate of the Toronto Blue Jays, will be rocking these special uniforms to honor the late Burt Reynolds and his film Smokey and the Bandit. By default, it will also be honoring the car the movie made famous: the 1977 Trans Am painted black with gold trim and, of course, the screaming chicken on the hood. This is a pretty good history of the emblem. 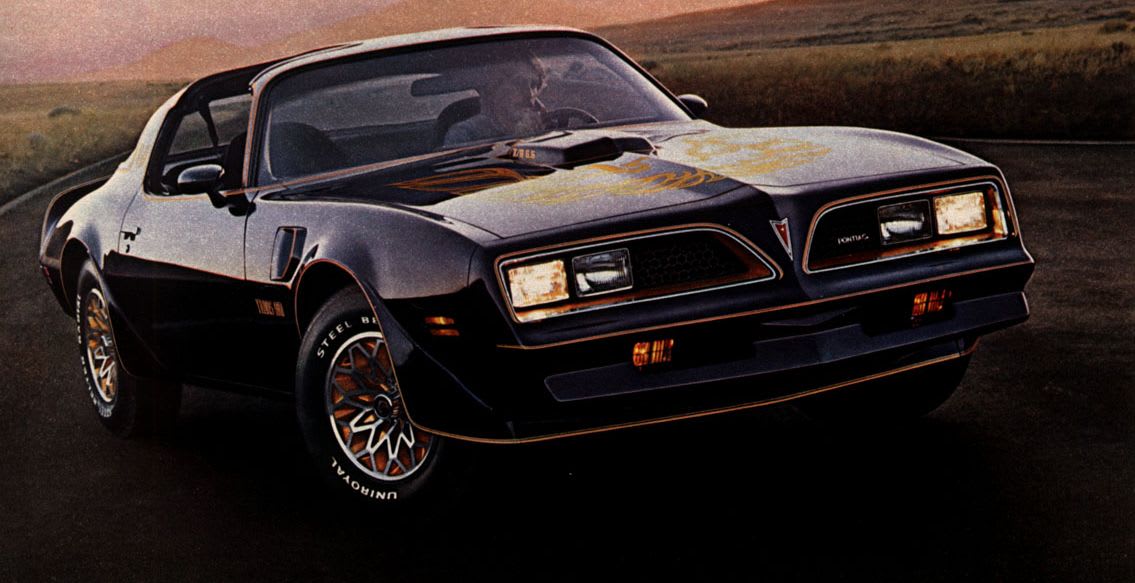 So why the Lugnuts and Burt Reynolds? Although he claimed to be born in Georgia for much of his career, he admitted in a 2015 autobiography that he was in fact born in Lansing, Mich. After a few years, his family settled in Florida. Not exactly hometown hero stuff, but minor league baseball promotions have been made of more tenuous connections.

The Burt Reynolds tribute night will be July 20, and if you want to get a screaming chicken jersey for yourself (I mean, wouldn't they be perfect for a cars and coffee?), the game-used jerseys will be auctioned off for charity after the game.
X