Uptis tires could be used for production by 2024

The airless tire isn't a new concept. Michelin first introduced its idea for one called the Tweel over decade ago, and it started selling production versions for small lawn and construction equipment a few years back. But what is new about the tech is its use for actual production cars, and that's where this new Michelin Uptis tire comes in. The Uptis is designed to handle not just the weight of a real car like the old Tweel, but also be able to provide proper grip and durability at highway speeds, too.

Though the design is now more capable, the Uptis airless tire still uses the same basic idea as the Tweel. Sandwiched between the outer tread and the inner aluminum wheel are a bunch of spokes or ribs that substitute air pressure. These spokes are made of a combination of rubber and fiberglass reinforced resin. 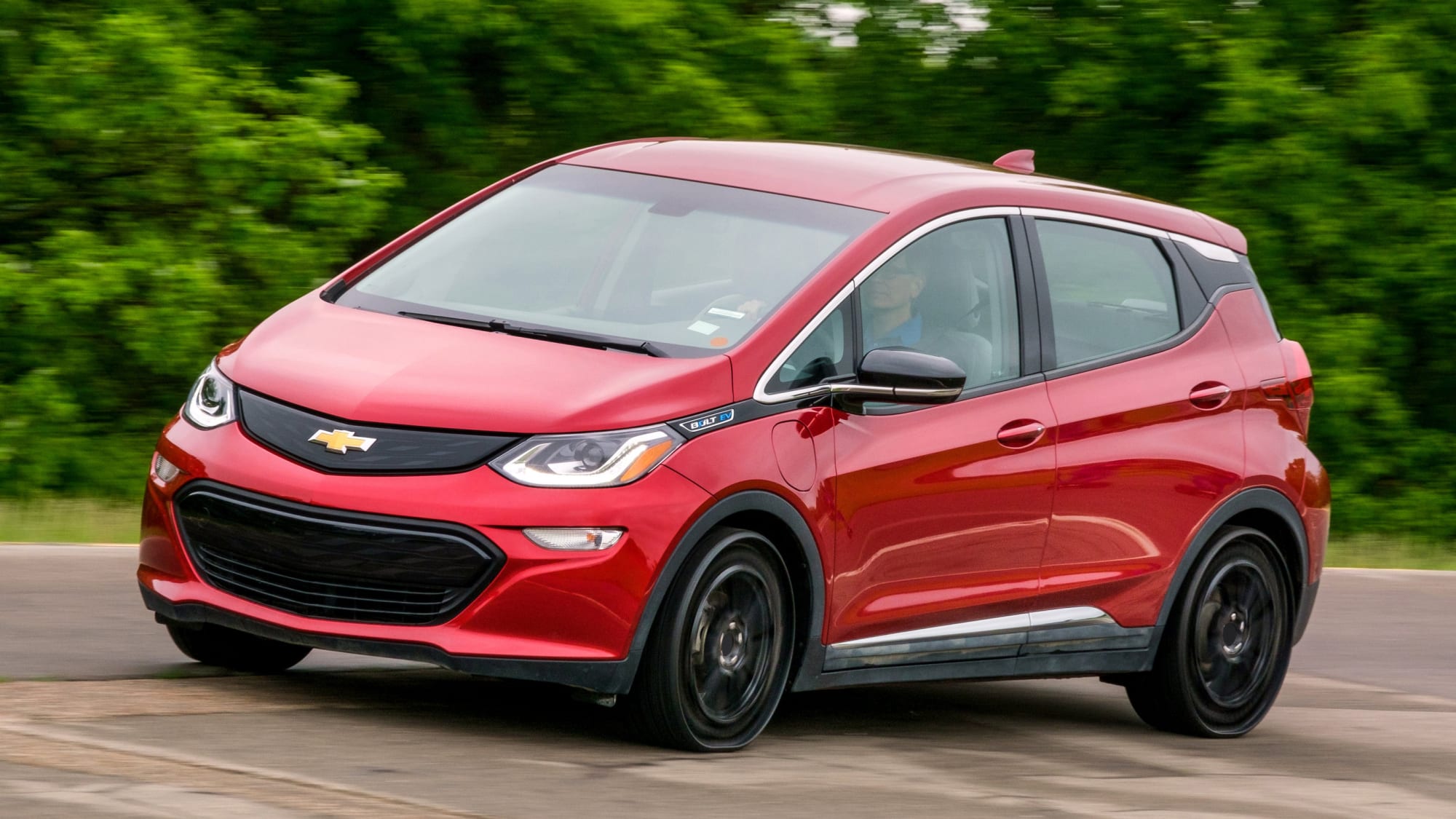 To ensure the Uptis tires are up to the task, Michelin has partnered with General Motors for development. GM will run a fleet of Chevy Bolt EV test cars with the tires in the southeast Michigan area. And since our headquarters are in the same area, we can confirm that this is a brutal test environment for tires. Provided that testing and development goes as planned, GM plans to offer Uptis airless tires as an option on some of its vehicles by 2024.

Though which future GM model hasn't been announced, the Chevy Bolt, either in its current form or redesigned, will be the likely choice. There could be some minor weight savings in having the airless tires, which could translate to better energy use and range. Michelin says the Uptis wheel and tire combination is about the same weight as a conventional wheel and tire combination, but because it's impossible to get a flat or low pressure, you wouldn't need any tire pressure monitoring sensors, spare tires, jacks or even patch and inflation kits.

Naturally, safety and convenience are the other benefits of these tires, since you won't have flats or blow-outs that could leave you stranded or cause a crash. There wouldn't be a need to keep an eye on air pressure, either. Though we suspect you would want to make sure tp keep the flexible spokes free of debris and make sure they don't get too torn up over time.