Showcases a number of futuristic and near-production safety concepts

For more than 50 years, Mercedes-Benz has designed, crash-tested, then redesigned experimental safety vehicles. This latest, the ESF 2019, will be shown in June at the Experimental Safety Vehicle convention in Eindhoven, the Netherlands, and follows on from the ESF 2009 of 10 year ago. Mercedes uses its the ESF program to show off futuristic ideas as well as those close to serial production. The ESF 2009, for instance, previewed the seatbelt airbags on the S-Class and Active High Beam Assist Plus.

A plug-in hybrid GLE with Level 4 autonomous driving capability is the canvas for this year's dozen safety inventions. In autonomous mode, the steering wheel and pedals retract into the body for better crash protection in an accident. The new cabin arrangement "requires new ideas for restraint systems," such as airbags in the instrument panel and seat side bolsters. When the driver has the wheel, staying alert will be aided by daylight-like light emanating from the sun visor.

Enhanced child protection for kids in child seats comes from the Pre-Safe Child concepts. The seatbelt is pre-tensioned, and side-mounted impact protection is extended before a crash, allowing for more leeway to reduce belt slack during the impact. The ESF 2019 can also monitor proper seat installation and the kid's vital signs.

A Pre-Safe Curve function tensions the driver's seatbelt if the ESF 2019 senses the vehicle approaching a curve with too much speed. And in order to encourage riders in the back seats to actually wear their belts, there are automatic belt feeders, belt buckle illumination, and heated seatbelts.

Because autonomous vehicles will share the roads with human-driven cars for many decades, the ESF 2019 makes several big efforts to communicate its intentions. Pre-Safe side lights with electro-luminescent paint raise visibility at night. Communication screens in the grille and rear window alert traffic to what the ESF 2019 plans to do. In the event of an accident, a warning triangle emerges from the roof, and a small robot comes from the crossover's rear to set up as an illuminated warning triangle on the side of the road.

More full-featured Active Brake Assist watches for pedestrians and cyclists moving in the same direction as the vehicle. If the ESF 2019 driver initiates a turn into the path of a pedestrian or cyclist, the vehicle will warn the driver, then autonomously brake if the driver doesn't heed the warnings. The system works with walking and riding cross-traffic, too.

New headlights called Digital Light provide "practically dazzle-free high beam in HD quality and a resolution of more than 2 million pixels." Don't be surprised to see these available on the all-new S-Class due next year.

After the ESF 2019's reveal at the ESV Convention in June, it will make a public debut at the Frankfurt Motor Show in September. 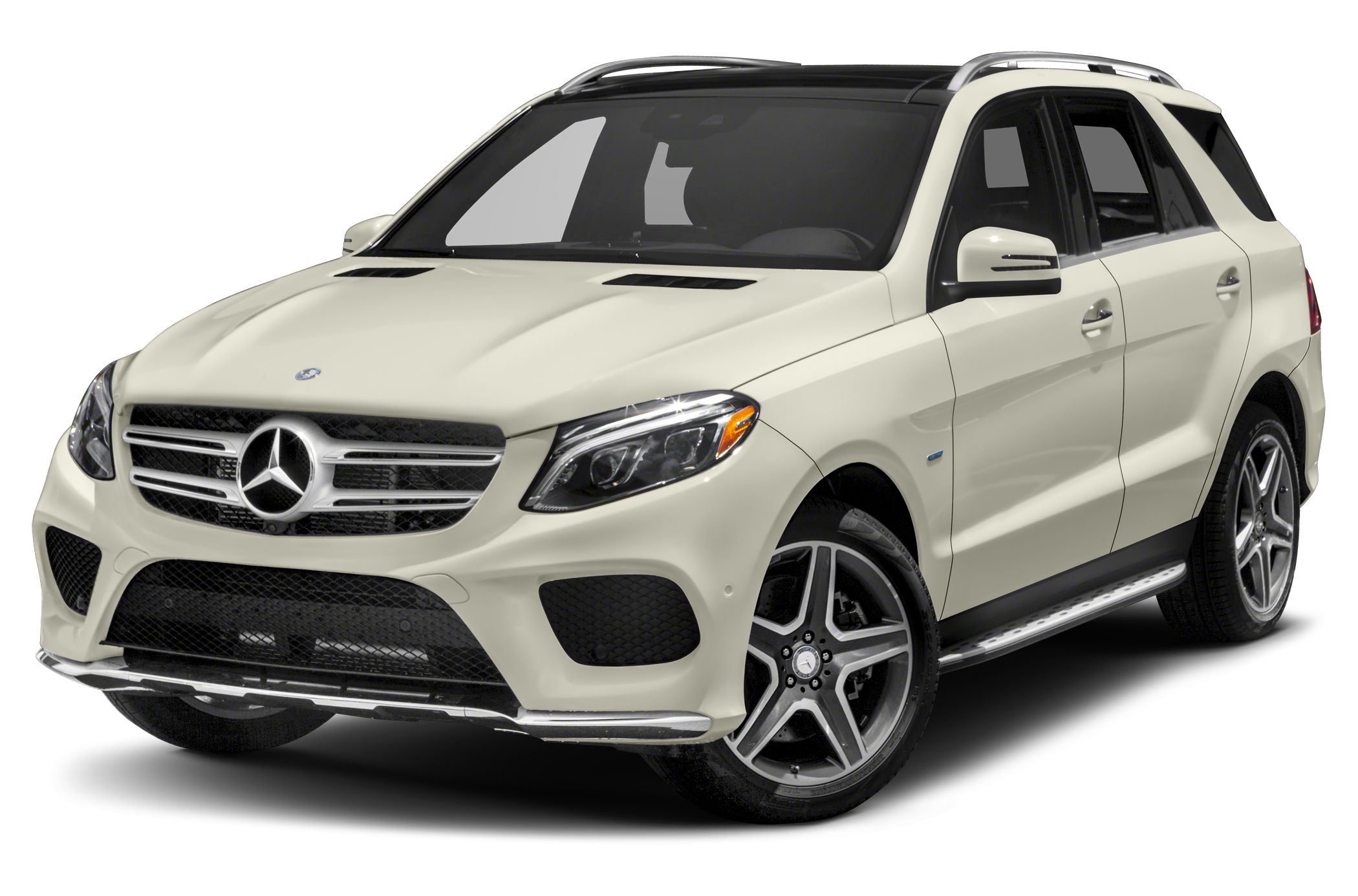