The third of three cars coming to Auto Shanghai 2019

John Beltz Snyder
Karma Automotive has been gearing up for its big display at Auto Shanghai 2019, where it will unveil three new products. The company has teased the all-electric Vision concept as well as the car it created in collaboration with Pininfarina. The third product set to debut is the next-generation Karma Revero, which is seen in the teaser above.

Karma has been testing the 2020 Revero, and we've seen camouflaged versions of it caught in spy shots and posted to Karma's Twitter account. The car in this newest image is uncamouflaged, but hidden in darkness. Brightening the photo gives us a better look at the car's curves, including its bulging hood, wide fenders and solar roof, but we still can't make out the front fascia in this photo, and previous spy shots had it well-covered. 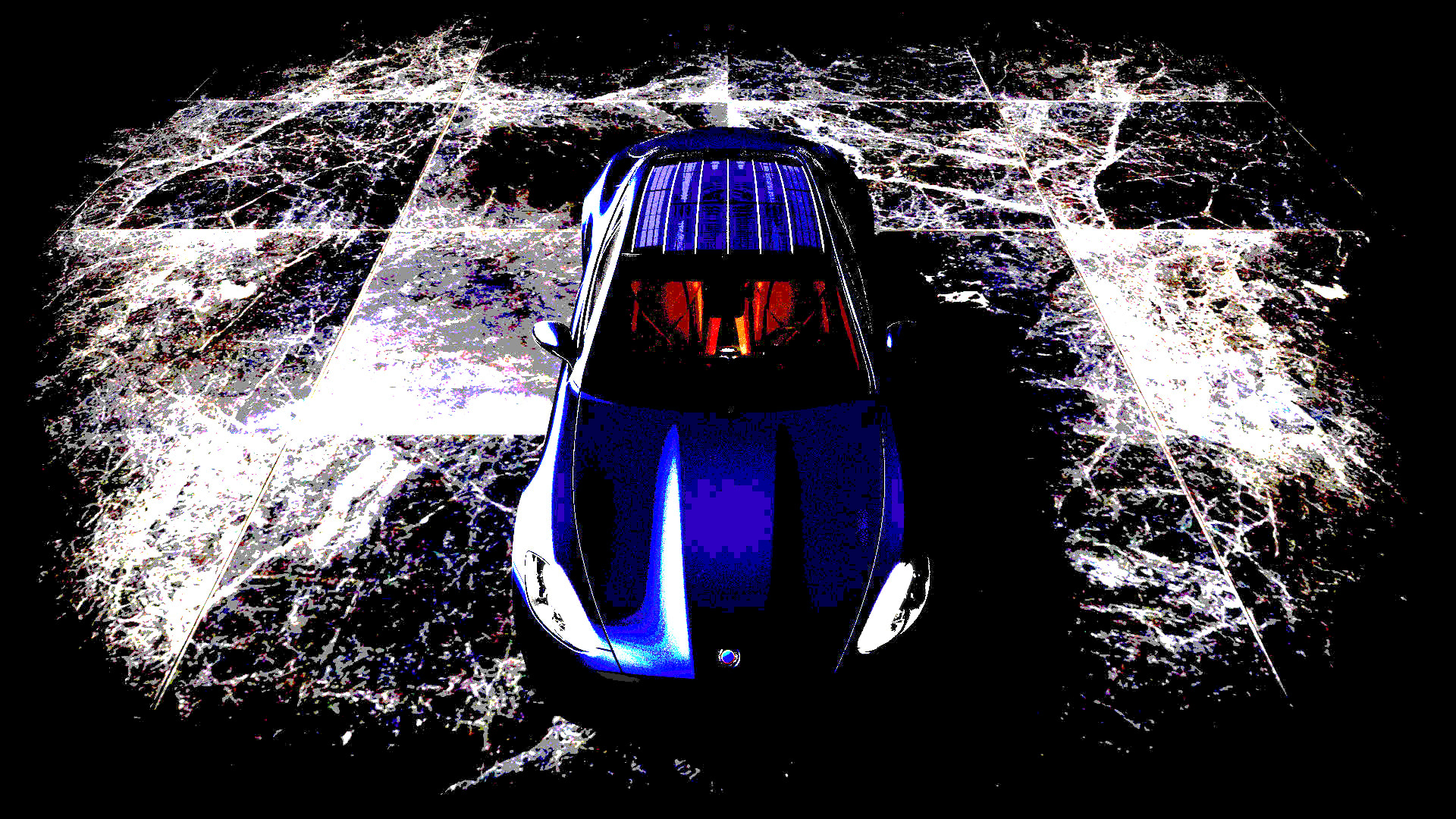 In addition to the long overdue visual updates, the Revero is getting some mechanical and technological upgrades, as well. In its press release, Karma stated, "The new 2020 Revero promises to be faster, smarter, and even more stunning in design than its predecessor." Karma didn't offer any more details, but we expect it to retain its plug-in electric powertrain, assisted by a turbocharged inline-four sourced from GM.

The "Shanghai Big Three," as Karma is calling the trio of cars it'll showcase at the show, represent the "the automaker's short, medium and long-term vision." As Karma CEO Dr. Lance Zhou said, "We now have a vision and roadmap for the company that's building strong momentum, and I can confidently say our best days are ahead of us."
X