Volvo will add a new electrified variant to the XC90 full-size SUV amid some minor exterior and interior updates to its best-selling model. Orders are now open for the 2020 version, which goes into production in May in Sweden.

Volvo will update its flagship model for 2020 by introducing its advanced braking kinetic energy recovery system, which is integrated with its range of combustion engines under a new "B" badge to complement the existing T8 Twin Engine plug-in hybrid version. While official EPA ratings aren't yet available, the company says the new brake-by-wire system will offer up to 15 percent improved fuel economy and reduced emissions. Volvo says it'll be offered in a B5-badged mild hybrid gasoline or diesel variant, and as a B6 gasoline mild hybrid.

Volvo touts the introduction as a milestone toward its broader goals of electrifying its entire vehicle portfolio by 2025. Volvo says it will offer plug-in options of every model moving forward, with enough production capacity to allow for 25 percent of total production as Twin Engine PHEVs. The B variant, which Volvo says will also be offered on the XC60, the V60 wagon and S60 sedan, is expected to eventually become the new standard across the lineup.

As for the XC90, the visual updates are fairly minimal. There's a new grille that's more in line with other Volvo models, new wheels and new exterior colors to choose from. Inside the cabin, Volvo makes no changes except to offer a new six-seat configuration, adding to the four-seat Excellence, five-seat and seven-seat, three-row setups. There are also new interior materials including a wool blend.

The XC90, which launched its second generation for the 2015 model year, ushered in the brand's now-ubiquitous Thor's Hammer headlights and Scalable Product Architecture. The model has safety systems like City Safety with Autobrake, which recognizes pedestrians, cyclists and large animals, and Cross Traffic Alert, which also now offers Autobrake. The XC90 will also add Android Auto compatibility to the Apple CarPlay integration, and Spotify integration will be offered "where available."

Volvo makes the XC90 available with a choice of three 2.0-liter four-cylinder engines: a T5 turbocharged, T6 twin-charged and T8 plug-in hybrid, which pairs a new battery and electric motors with the T6 gas engine for up to 420 total hp, the most powerful option, and 15 percent higher range. 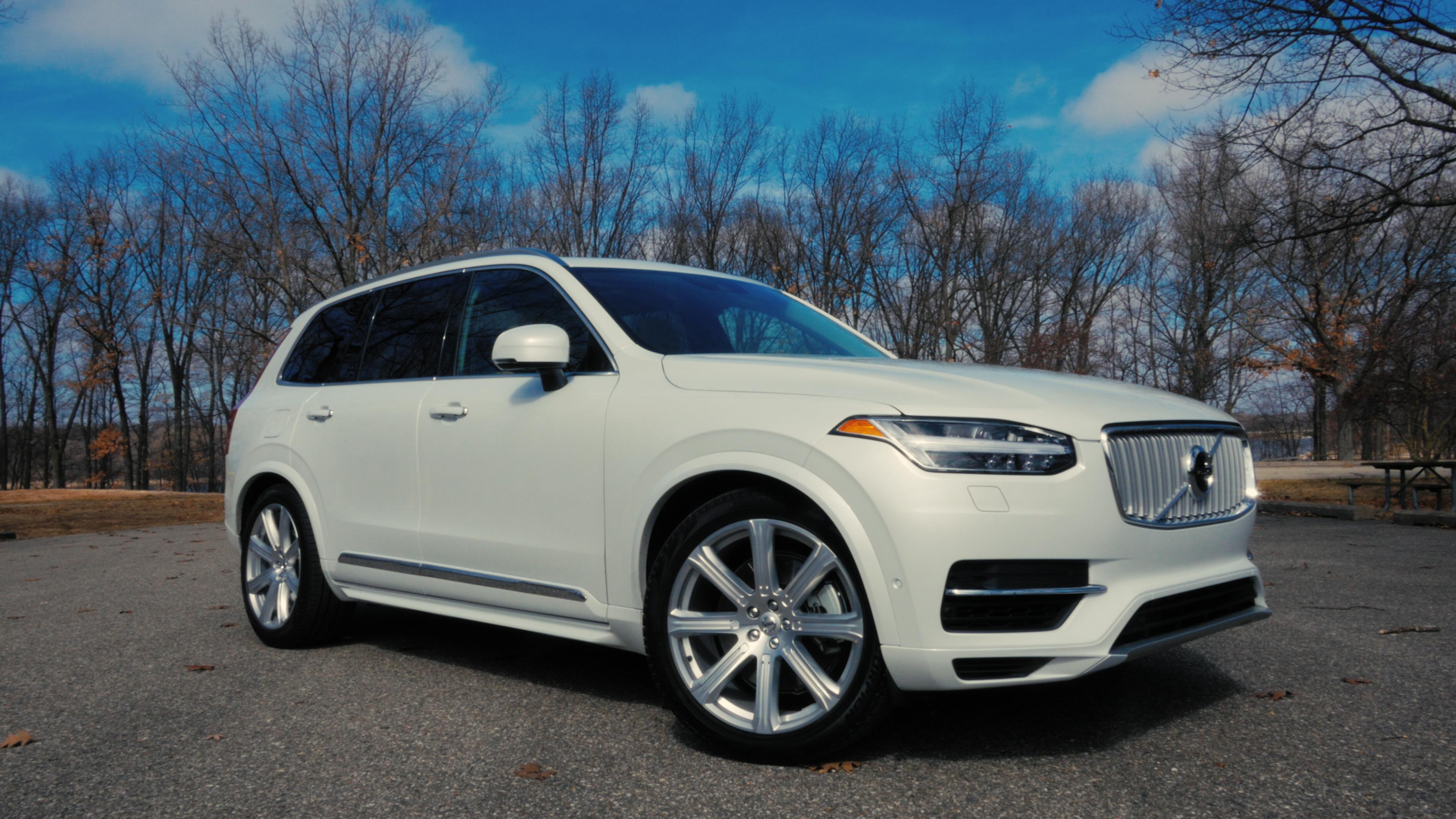 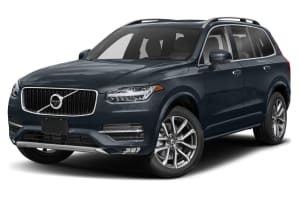