And why it probably won't get one

We were all pleased to see that the all-new 2019 Ram HD pickup truck was going to have an off-road Power Wagon variant again. In a world of high-speed, dune-busting off-roaders, the slower, trail-focused Power Wagon is refreshing. But we were surprised to see that, yet again, Ram wouldn't offer a Cummins diesel engine with it. It seems like such a perfect match with low-down torque and better fuel economy. So we asked Jim Morrison, the head of Ram, what's going on.

As it turns out, there are a couple of reasons for only offering the gas engine. First is the fact that Ram can't fit the standard winch behind the bumper when the longer straight-six turbodiesel is in the truck. And since the Power Wagon has always had a winch, and it's a big part of the truck's image, that would be a non-negotiable. Another reason is that the big, heavy diesel engine requires slightly different suspension that has worse articulation than the setup for the gas model. That would also hamper the truck's off-road capability, and again would not be acceptable on the ultimate off-roading Ram.

Of course this all left us wondering whether there might be a future one, and from what Morrison told us, it doesn't look like it. We asked him if there's demand for a diesel Power Wagon, and he said there's always a little bit, but there hasn't been enough to bring it to market. He also said that demand has actually decreased lately, and he attributed that to low fuel prices right now. So if you really want a compression-ignition Power Wagon, you'd better hope gas prices spike in the near-ish future. 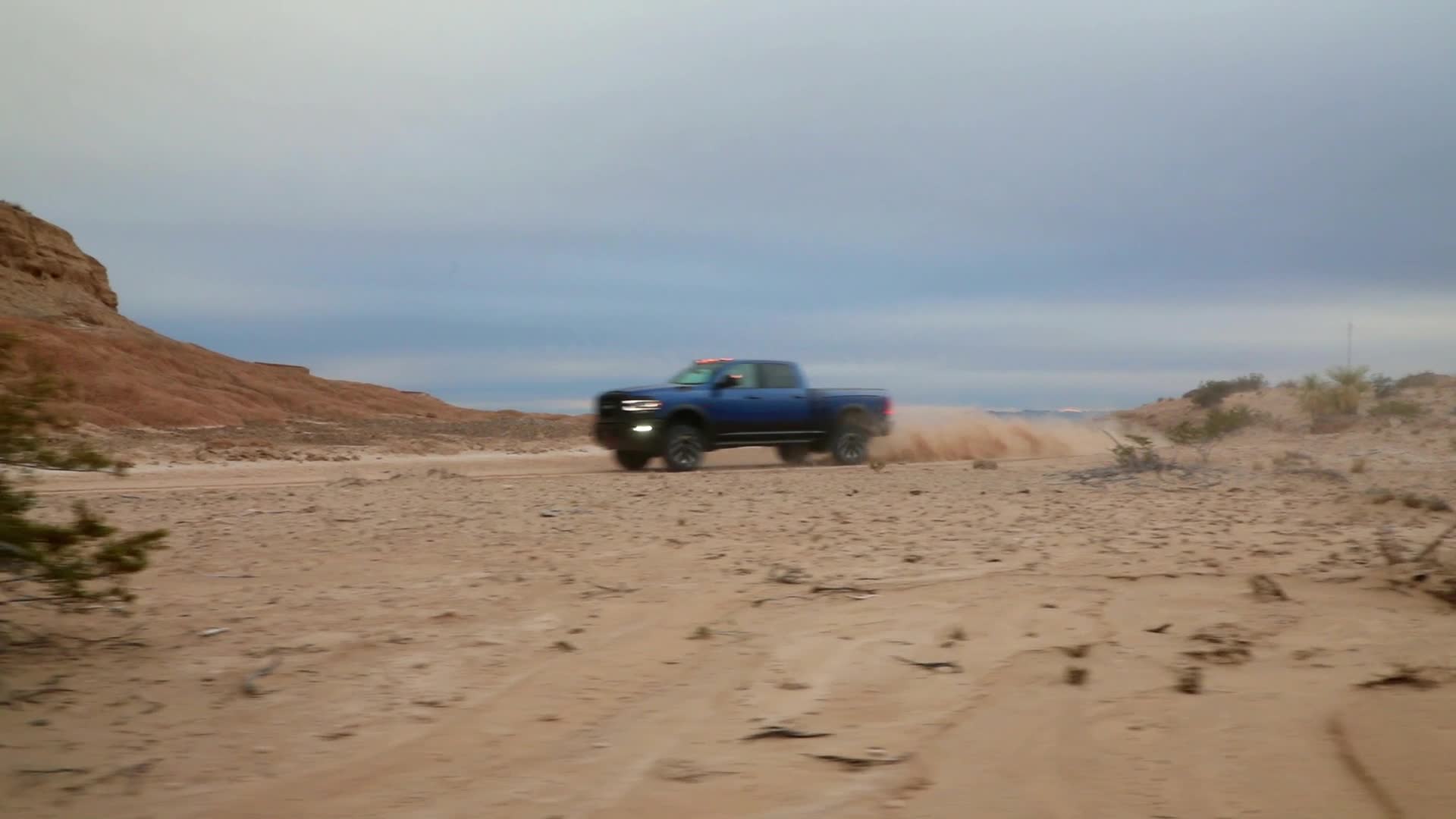 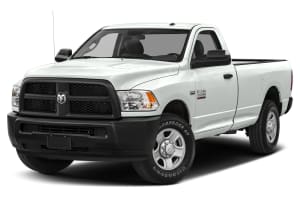