2020 Toyota Yaris hatchback could return as a Mazda2 clone

Move would copy the formula for the Yaris sedan

Jonathon Ramsey
Less than a week ago we got the news that Toyota killed the 2019 Yaris Liftback in the U.S., instead choosing to sell the remaining inventory from 2018. There should be plenty of stock left, too: Car and Driver reports that Toyota sold 1,940 of the tiny hatches last year. The automaker said it would have an announcement about the Yaris at this year's New York Auto Show in April, telling Automobile, " We're working on something new for MY2020." C/D thinks it already knows what's coming, writing, "We assume ... that the new Yaris hatchback ... will be a rebadged Mazda2, like the current Yaris sedan that Mazda builds for Toyota in Mexico."

Toyota and Mazda formed a development- and technology-sharing partnership in 2015. As part of the collaboration, we got the Scion iA in 2016, based on the Mazda2 sedan. That four-door became the Toyota Yaris iA when the Scion brand got put in the ground, and then became just the Yaris for 2019. In spite of Americans' well-publicized aversion to sedans, the trunked Yaris sold 25,269 units last year. Meanwhile, the Yaris hatch, built at a Toyota factory in France, has carried on basically untouched since 2013 — with a four-speed automatic, even — helping to explain its slow take-rate.

If the Yaris five-door moves to the Mazda2 platform, we expect it to follow the same formula as the sedan. That means a 1.5-liter Skyactiv-G four-cylinder with 106 horsepower and 103 pound-feet of torque. That's the same output as the Toyota NR engine in the current hatch, but from a better, more modern engine. Transmission options would include a six-speed manual as standard on the L and LE trims. For 2019, Toyota added an XLE trim to the sedan that comes with a six-speed automatic.

Assuming all comes to pass, the new Yaris five-door would be built at Mazda's Mexico plant alongside the sedan. But we'll have to wait until New York to know for sure. 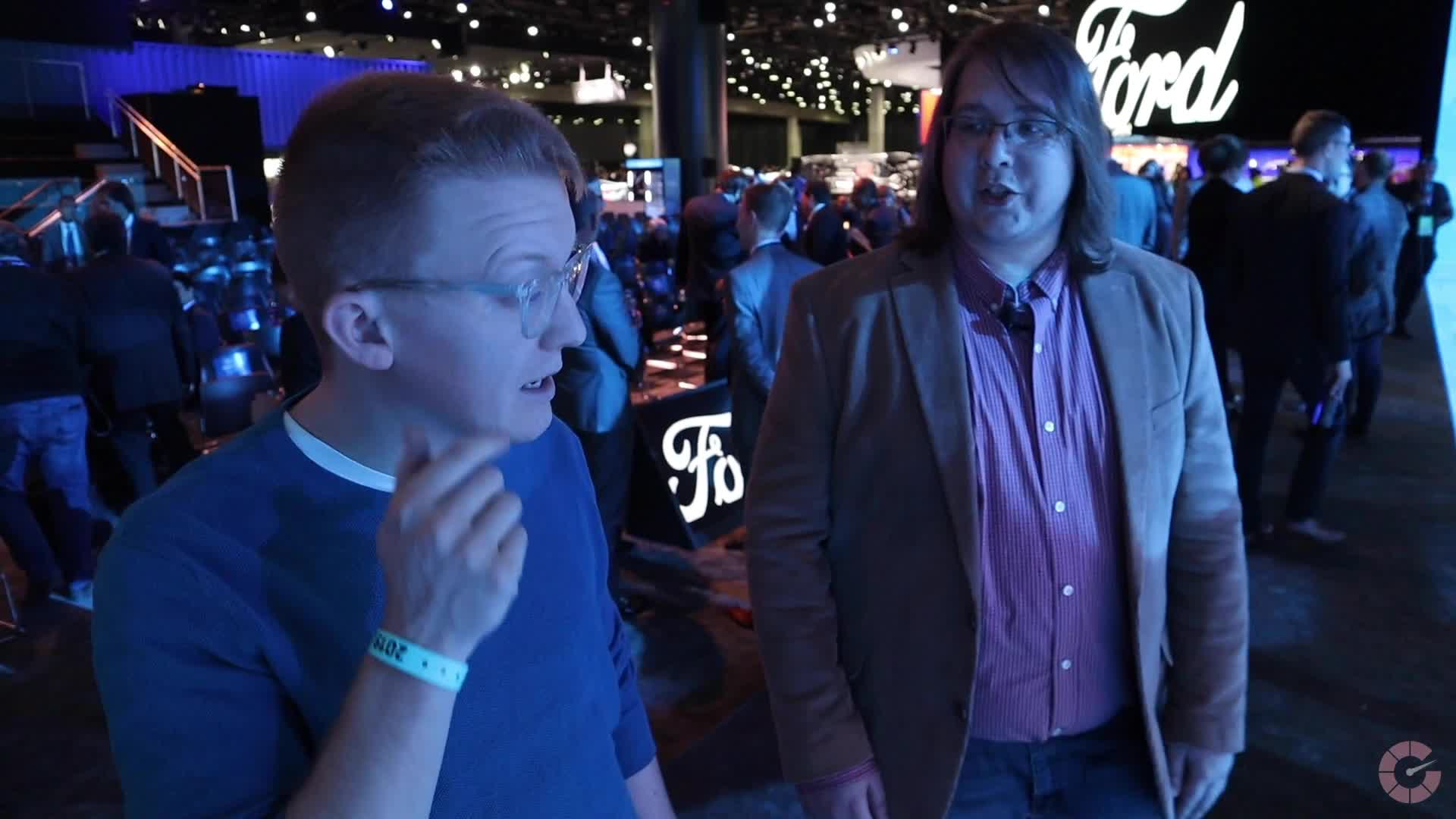 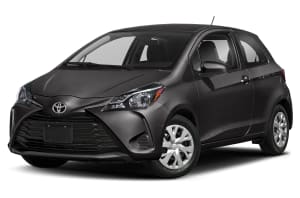