Down by 35,000, with reveals and credentialed media also down

Sven Gustafson
Organizers of the Detroit Auto Show said attendance during the public days totaled 774,179, a slight drop for the show's 30th anniversary as the North American International Auto Show and the last to be held in January. Total attendance was down nearly 35,000 from the 2018 show, when ticketed attendance was 809,161.

Despite several high-profile global unveilings including the Toyota Supra and Ford Mustang Shelby GT500, this year's Detroit show was also notable for its omissions, as the German triumvirate of BMW, Mercedes-Benz and Audi all skipped the festivities, adding to a growing list of automakers that have dropped out. Next year the show switches to June and overhauls its format, with a number of outdoor exhibits including driving experiences and entertainment.

Organizers hope the switch to a warm-weather time frame helps lure back some of the automakers who have defected from the show by offering better opportunities to engage potential customers. Setup times will be more compressed due to a more crowded event calendar for Cobo Center, but there also aren't any holidays that necessitate paying overtime, so costs for exhibitors will likely be lower. 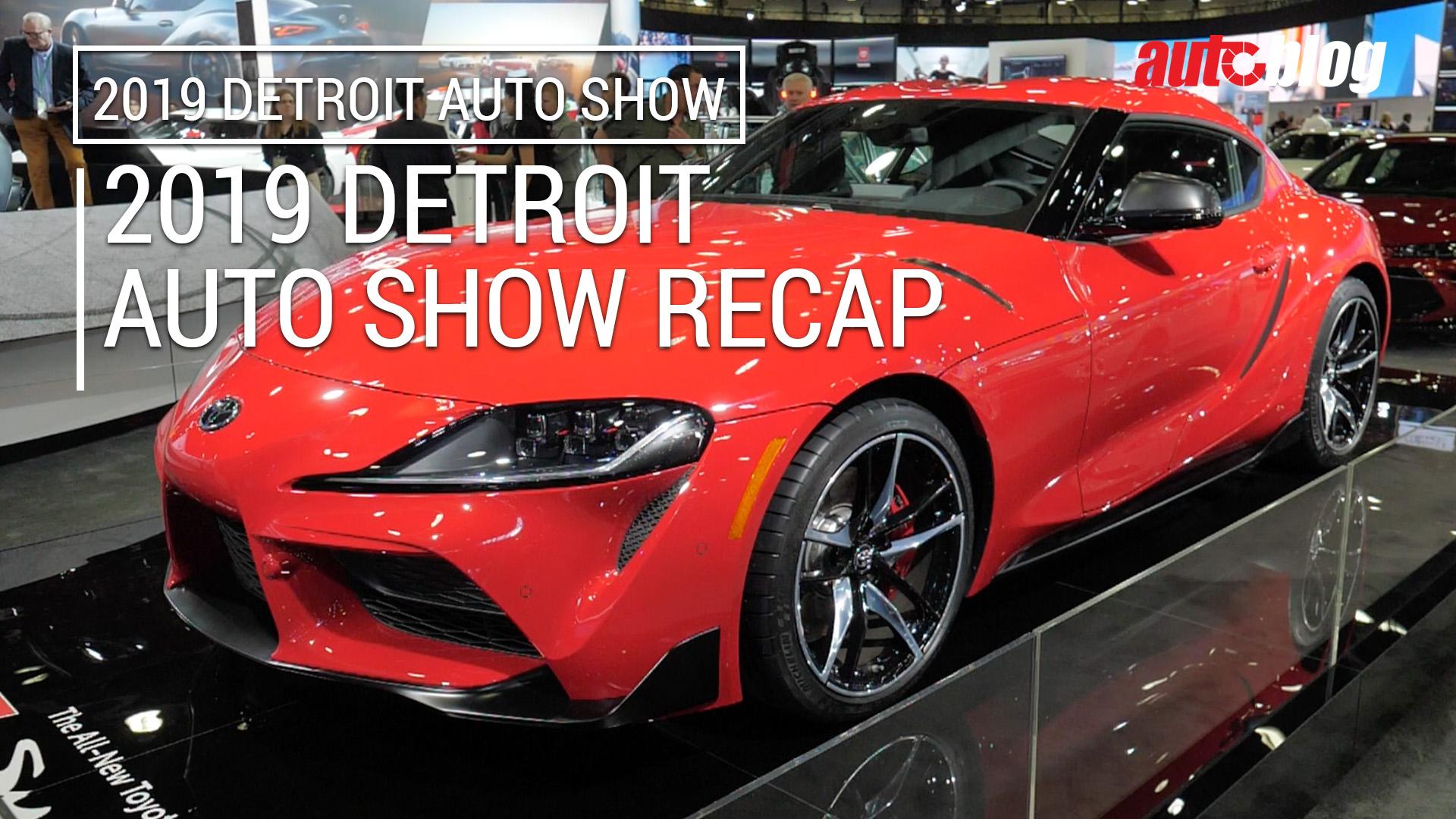