Tony Markovich
There is an inherent flaw with how traditional airbags are used and deployed: They can only reply to one impact. The Hyundai Motor Group wants to address this with a new "multi-collision airbag system" that focuses on impacts that occur after the first point of contact.

Hyundai defines multi-collision accidents as "those in which the primary impact is followed by collisions with secondary objects, such as trees, electrical posts or other vehicles." In a press release, Hyundai noted that about 30 percent of roughly 56,000 accidents between 2000 and 2012 in North America involved these types of multi-collisions, according to the National Highway Traffic Safety Administration ( NHTSA)'s National Automotive Sampling System Crashworthiness Data System division.

The airbag systems in today's cars don't always go off when the first accident occurs, and when a car goes through a secondary impact, the airbags may no longer provide the best safety. Hyundai's new system can read the positions of the car's occupants and react in a more beneficial way. It can quickly recalibrate after the first impact based on readings from the vehicle and the people inside, which allows the second part of the crash to trigger the airbags.

As of now the system is still in development, but Hyundai Motor Group is planning to use it in both Kia and Hyundai vehicles in the future. Which models and which markets it will apply to first are yet to be determined. 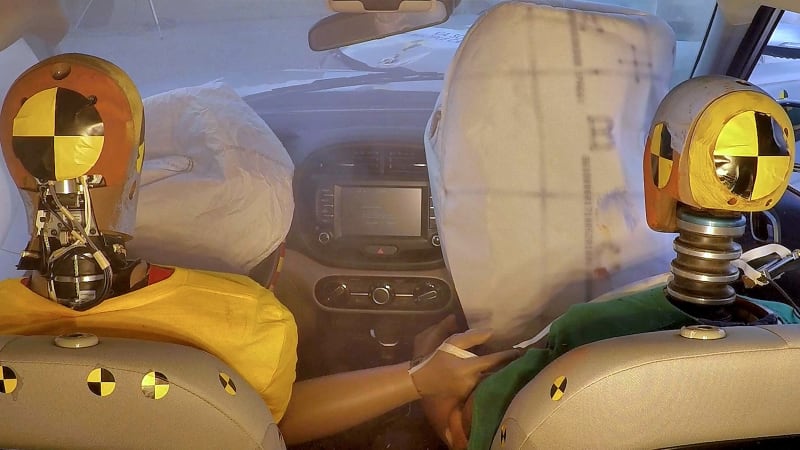 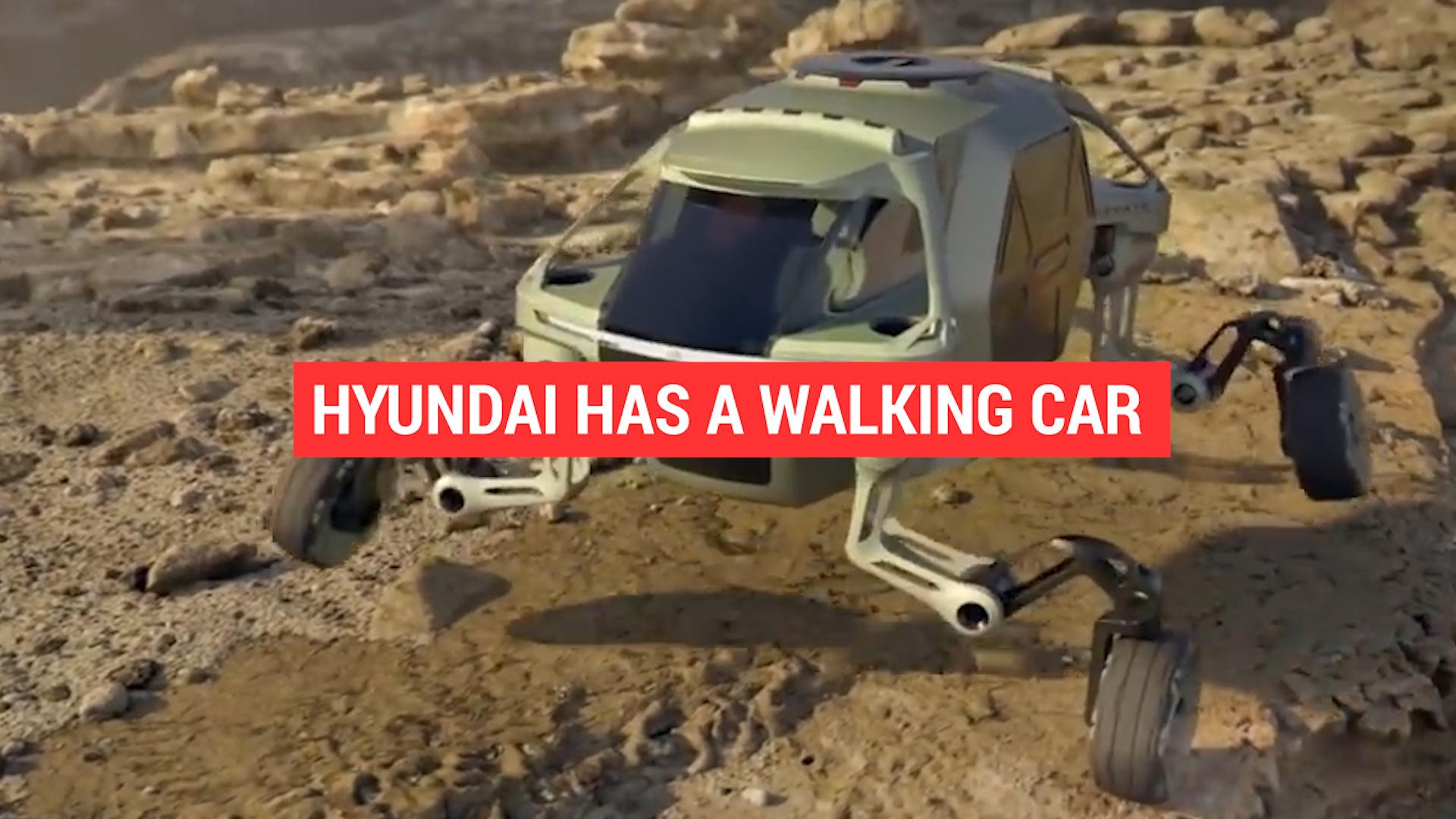