McLaren envisions future of Formula One racing in 2050

The next 30 years may have some wild changes

We're seeing a lot of change in the car industry with the rise of electric vehicles, autonomous driving features and ever more connectivity, so much so that the car world will probably look pretty different 30 years from now. But what about in motorsports? Well, McLaren expects some pretty radical changes, too, and it put together an elaborate vision of what its bread and butter, Formula One, will look like in 2050.

The race cars will still be open-wheel racers with elaborate active aerodynamics. The company describes flexible side pods that can retract for high speeds up to 310 mph, and can then expand for additional drag when braking and cornering. Downforce will come more from diffusers and undercarriage designs than external wings. The cars will be fully electric, and charging will come from induction coils placed in the ground with receiver coils in "self-repairing composite" wheels and tires. McLaren expects the cars to recharge 10 to 50 percent of battery capacity in 10 to 30 seconds. Traditional pit stops may give way to charging lanes or zones that provide different amounts of power depending on your speed, adding more strategy.

With faster cars, McLaren suggests that track designs could be reimagined. They would include steeper banking in corners to keep speeds up, allow even tighter turns, and expand the tracks for the higher top speeds. Street circuits could even expand to encompass entire cities for more places to view the cars and more interesting courses.

The driver will have some impressive technology at hand, too. To combat the high speeds and g-forces, especially on those hypothetical banked tracks, drivers will need fighter pilot-style suits with inflatable air bladders to keep from blacking out. An AI system will be on-board to help develop racing strategy, and make adjustments to the strategy and car to accommodate the driver's shifting emotions. This technology will have to be supported by drivers working on strength training, and crew mates that race the tracks virtually to develop strategies and racing lines that can be used in the race.

It's a wild view of the future. And it's tempting to write some of this off as pure fantasy. But a lot can happen in 30 years. Just look at cars from now compared with those of 1989. We'll certainly be excited to see what does happen and how accurate McLaren's vision is. 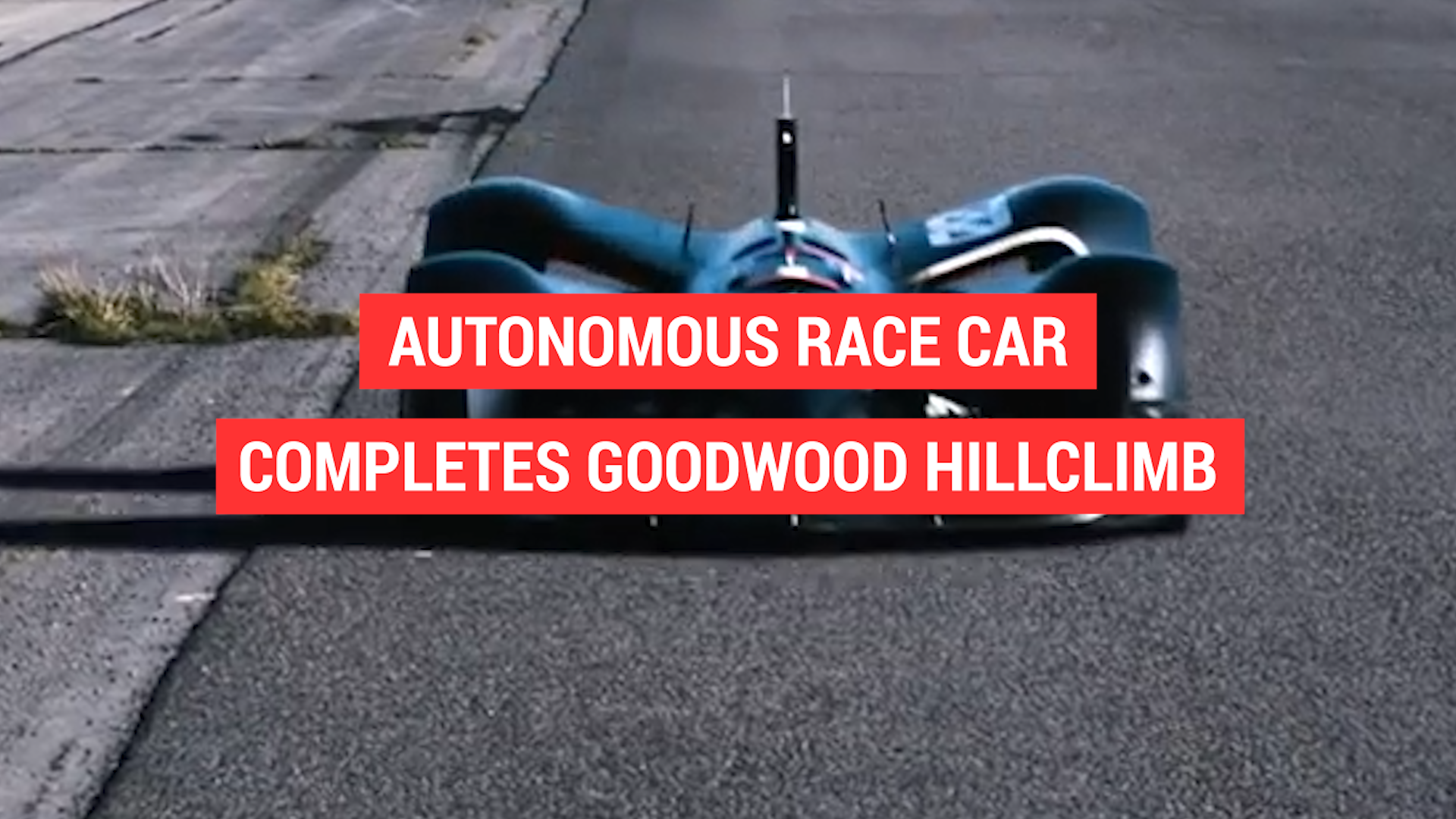