This overtakes the record of 119 set in Saudi Arabia

Tony Markovich
Some fun-loving Australians reportedly set a new record for the most simultaneous burnouts with 126 cars throwing waves of smoke into the air. Participants at Street Machine Summernats 32 reclaimed the crown by beating the previous record of 119 cars set in Saudi Arabia.

Like the bidder who adds only a dollar above the highest amount, the performance wasn't a record-shattering accomplishment, but it did the job, with a Guinness representative on hand to certify the record. Hosted by Street Machine Magazine, Summernats is an annual event held in Canberra in southeast Australia and has developed a reputation for its massive tire-shredding tantrums. The record number has been quickly jumping up in the past decade. Just five years ago, at the same event, the record was set at 69 cars.

The mullets and V8s were out in full force at the four-day event. The attempt took place in front of the grandstand at the exhibition park, where participants lined up in orderly fashion in between barrier walls. Cars and trucks, new and old, were there to be part of the historic day, as long as they had ripe rubber and the power to rip. Making it even more fun, some of the tires burned different colors, lighting up the clear sky with a rainbow of smoke that EV owners might look down on.

See video of the event above and check back around this time next year for what we expect will be another record-setting attempt. 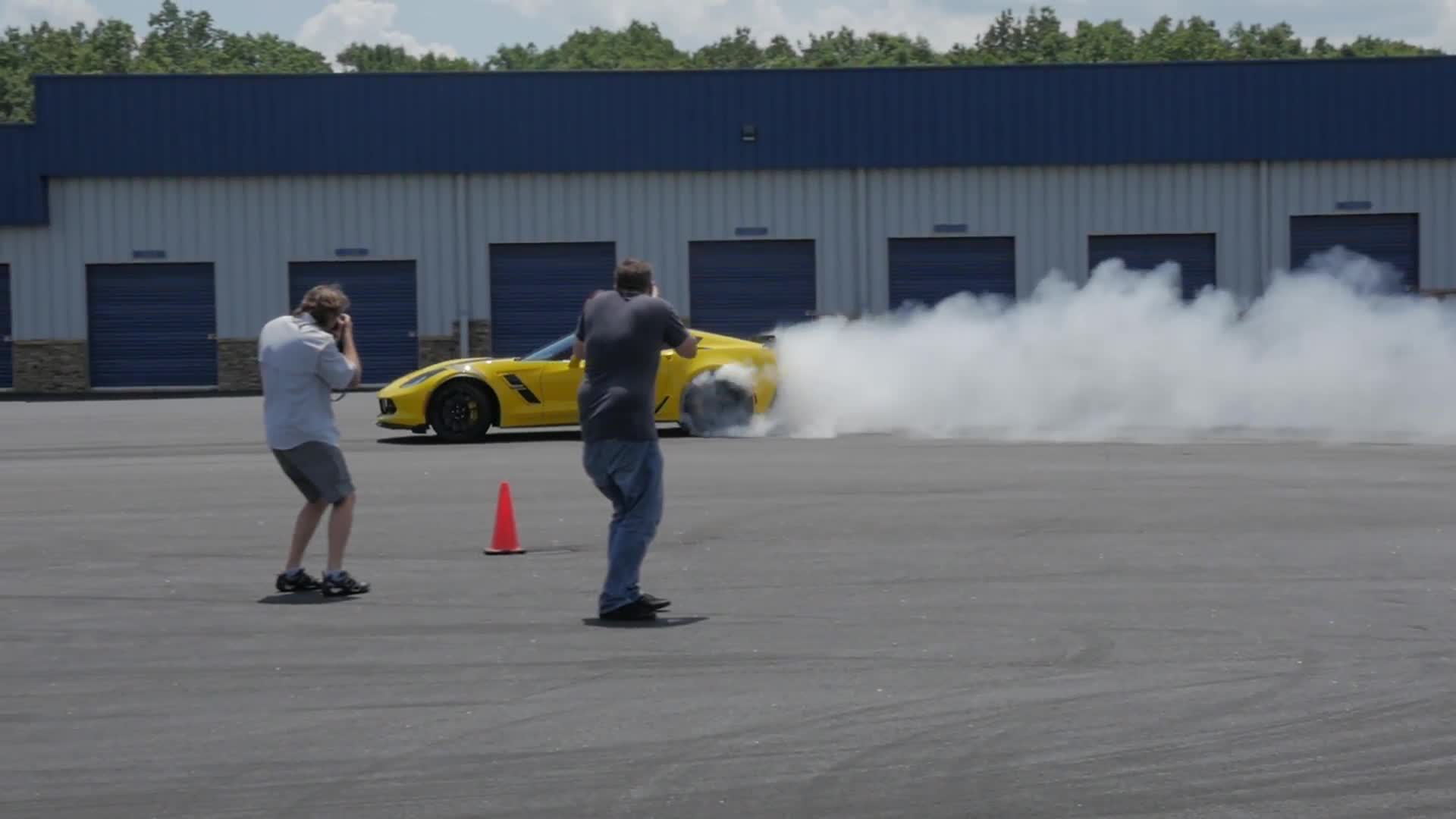