Check out that massive wing

Here's a funky, new Ford Mustang race car made by Ford Performance for the Australia Supercars touring car series. It's still covered in camouflage, but there isn't much of anything hidden — especially with a wing of that height hanging out the rear.

The Australia Supercars Championship is made up of cars loosely based on actual production cars, but they all use a common chassis. Teams can then body the cars how they see fit. Engine regulations fit the Mustang perfectly, because the maximum engine size is a 5.0-liter V8. Teams are allowed smaller and different engine configurations, though, now that a recent rule change has taken effect. The Mustang is replacing the Ford Falcon race car, which Ford actually pulled from competition after the 2015 season. It's only fitting that Ford returns with a Mustang.

This time around, Ford is working with the DJR Team Penske and Tickford Racing Teams to field the car. While it's still recognizable as a Mustang, there are plenty of noticeable differences we can see from the photos. Its roofline looks to be significantly higher than any Mustang you can buy today. The rollcage seems to be responsible for that extra height. It isn't quite as slick, but racers might have a better chance to see out of the thing with a taller and more upright windshield. Length appears to have increased as well. Its extended splitter and unbelievably huge wing aid that perception, but the chassis control regulations force that change too.

Ford released these pictures from the car's first prototype testing session. The first race is at the end of February 2019. The Blue Oval backed racing team has until then to get its new Mustang ready for competition. 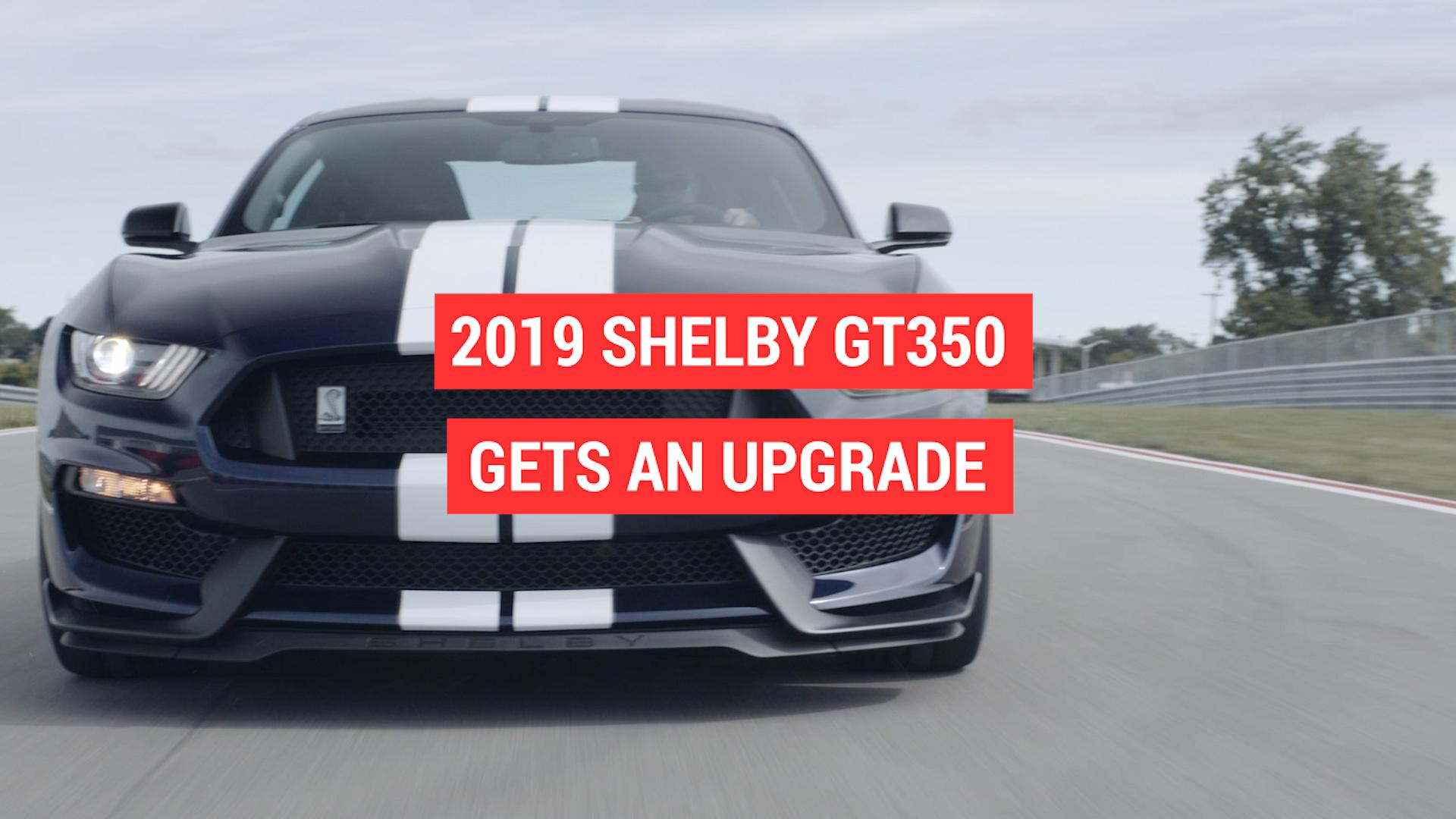