As we eagerly await the launch of the all-electric Porsche Taycan (née Mission E), would-be customers are signing up to place deposits on the performance EV. One such customer, contributor at The Drive, Alex Roy, received updated Taycan pricing and nomenclature from his local Porsche "Brand Ambassador." It appears the car will start in the low $90,000 range, and come in three variants: Taycan, Taycan 4S and Taycan Turbo.

Yes, the all-electric car, which will certainly not be employing the use of a turbocharger, will have "Turbo" in its name (which is fine if you ask us; we've come to accept a number of things using "turbo" in their names despite having no relation to turbomachinery).

After heading to the Porsche site to register to put down a deposit on a Taycan (that sign-up page can be found here), Roy received the following note in return:


It appears the performance version of the Porsche Taycan EV will be branded "Turbo".

Because ICE nomenclature is how one converts customers to EV.


Previously, Porsche had said it would price the Taycan to be competitive with the Tesla Model S, and, later, to expect a price between that of the Cayenne and Panamera — or the low $90,000s. Porsche had also hinted at the "Turbo" nomenclature earlier, and has also referred to its planned high-speed chargers as the "Turbo Charging Network." Now, we have apparent confirmation, and a better idea of pricing. The Taycan will start in the low $90,000 range, with the Taycan 4S in the high $90,000s. The range-topping Taycan Turbo will start "over $130,000 before options."

At least, that is the lineup for now. Earlier this year, Porsche CFO Lutz Meschke said he'd like to add an even higher-performance Taycan, such as a Taycan Turbo S for as much as about $230,000. While the Taycan seems to be borrowing naming from the likes of the internal-combustion 911, time will tell if the model variants proliferate in the same way. 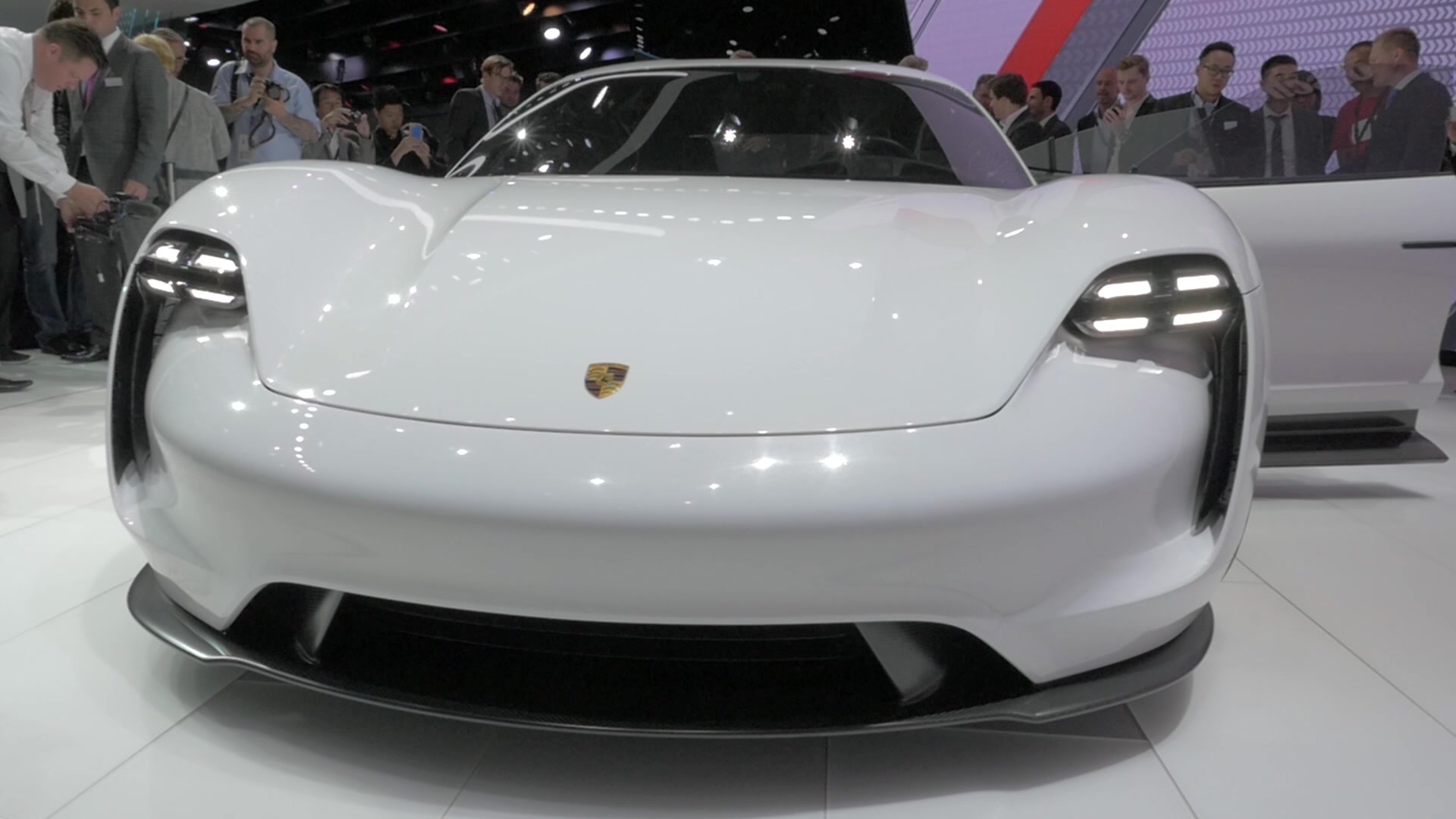