A well-rounded but expensive package

View All Specs
3 Reviews
When you're offered the keys to a 2019 Ford Mustang GT that makes 808 horsepower and 677 pound-feet of torque, you just don't say no. The 2019 Hennessey Heritage Edition Ford Mustang tops the stock car's Coyote V8 with a 3.0-liter supercharger, air-to-water intercooling, big injectors and a custom tune, and it belts out more power than a Hellcat Redeye. Rounding out the changes are a retro paint scheme, lowered suspension, and a dose of carbon fiber.

In our hurry to get behind the wheel of this crazy powerful Mustang, we had forgotten about that pesky winter weather. The day the Mustang showed up, it was below freezing and our first major snowfall was on the way. And, of course, the car was still on summer tires. Less than ideal circumstances, so I set out to get as much seat time in the car while the roads were at least dry.

Wasn't sure about the retro stripes and numbers at first. But in person, I fell in love with the looks of the @HennesseyPerf Ford Mustang Heritage Model right away @therealautoblog The supercharger should be fun too. pic.twitter.com/OtQfnVufaz


The first thing that surprised (and disappointed) me was the lack of supercharger noise, drowned out by the exhaust bark from the cat-back exhaust Hennessey fits. Supercharger whine is omnipresent in the Hellcat Mopars, and adds to the experience. But if you're not a fan of blower shriek, you'll be pleased by the silence of Hennessey's supercharger choice.

The power on tap is monstrous, but even on frozen summer tires the Mustang is manageable thanks to the brilliantly smooth power delivery. Like any supercharged engine, the Hennessey's V8 acts like it has more displacement, with sharp response — no lag at an inopportune time like you'd get with a turbocharger. That meant it was easier to deploy all 808 hp for a bit of tire-spinning silliness without boost sneaking up and biting me in the rear.


The 10-speed automatic hooked up to this tester is disappointing in this application. We have had issues with this transmission before, and since Hennessey didn't alter it in any way, the problems are exacerbated here. It feels confused: Sometimes it shifts hard, sometimes smooth — but never all that quickly. It's not particularly pleasant. The good news is that there's an easy fix: Go with the much better and more fun six-speed manual.

Something else you'll definitely want on your Hennessey Mustang are the optional Brembo brakes — six-piston up front and four-piston in the rear. They're everything you want from performance stoppers, with phenomenal stopping power, a firm pedal feel, and great modulation. Nor are they overly sensitive. With this much power under the hood, we can't recommend them enough.

Unsurprisingly, it rides more stiffly than a normal Mustang GT, but it's not jarring or uncomfortable. It stays stable and planted over bumps, which was appreciated in the cold conditions. And despite the lack of grip, it was clear this Hennessey Mustang was more eager to turn in and had much less body roll than the factory Mustangs we've had through the office. As such, the tradeoff in ride is definitely worth it. 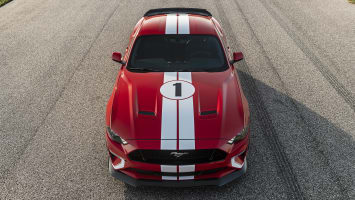 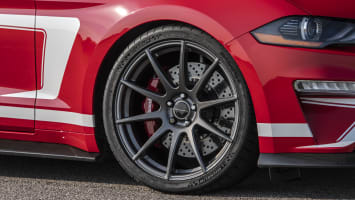 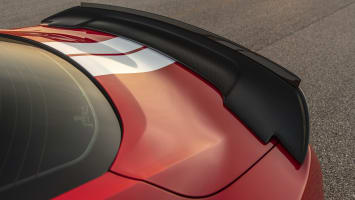 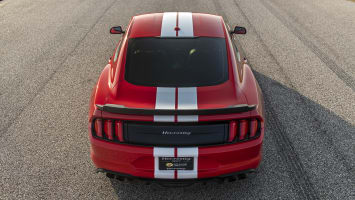 So the Hennessey Heritage Mustang is is a nice package, but it's not exactly cheap at $89,950. Not only is that large amount of money on its own, but it's about $19,000 more than the Dodge Challenger Hellcat Redeye, which, as we already mentioned, has slightly less power at 797 horses, but it also has more torque at 707 pound-feet. That all makes the Redeye seem like a better buy, but there are reasons to spend the extra on the Hennessey Mustang. It is available with a manual transmission, whereas the Redeye is only available with an automatic. And the Redeye can't touch the Hennessey Mustang in a corner.

If you're a Ford die-hard, you don't have many other options until the Shelby GT500 goes on sale. Moreover, the Hennessey Heritage Mustang will be very exclusive: The tuner is only going to build 19 examples. Hennessey also warranties all its parts including the engine for 3 years and 36,000 miles, and stock Ford parts are still covered by Ford, so the Mustang is backed, too.

The Hennessey Heritage Mustang might not be for everyone. But you should appreciate the delicate balancing act of putting a Hellcat-snubbing amount of power in a Mustang without it being a hot mess — even on wintery roads. And if you do, it might be the Mustang for you. 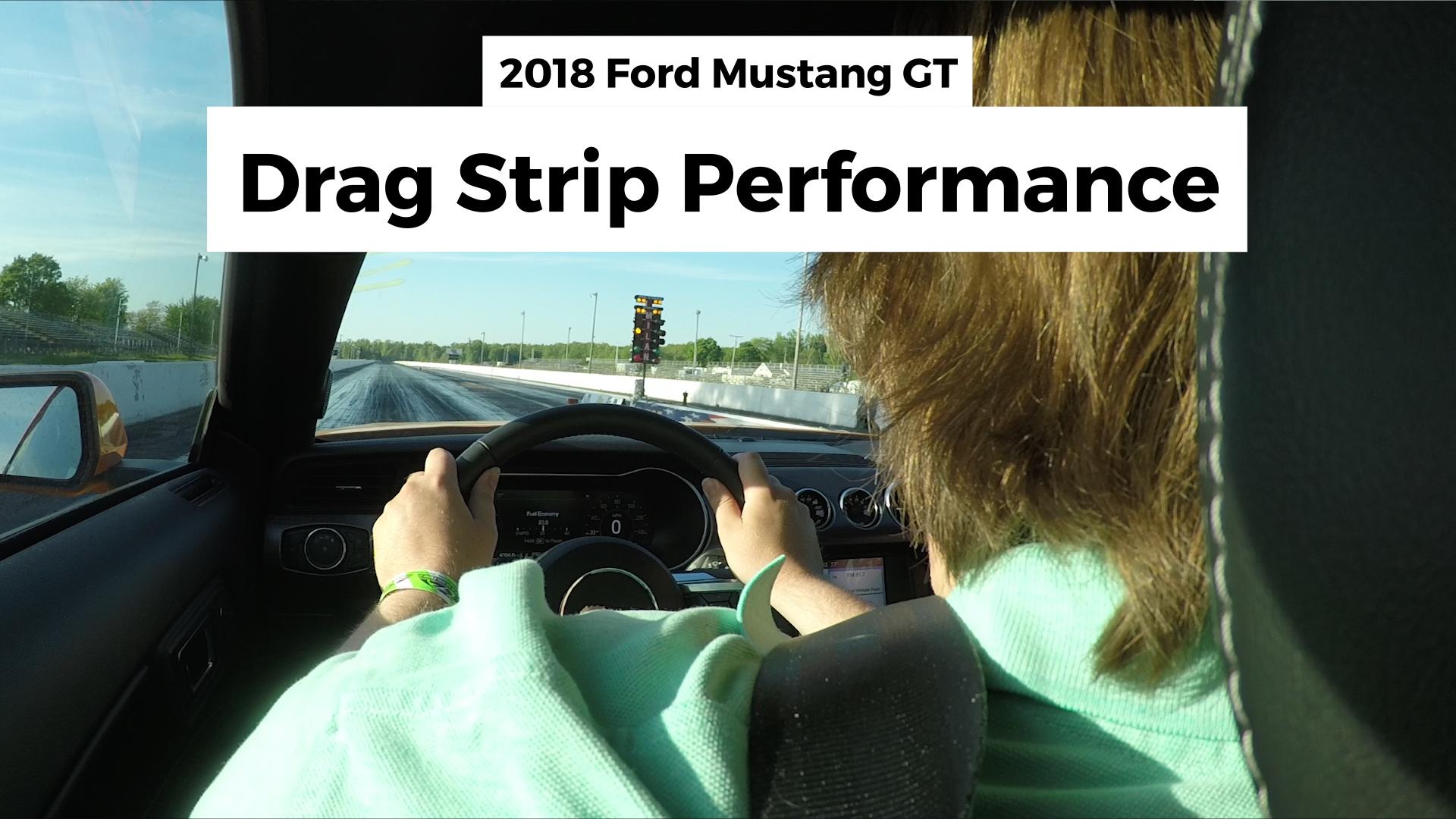