Musk says commute 'with no driver input at all' coming 'soon'

Navigate on Autopilot expansions are supposed to make it possible

Zac Palmer
We heard a lot from Tesla's Elon Musk yesterday concerning many aspects of his company, but this tweet may have grabbed our attention the most. Musk is claiming that "Your Tesla will soon be able to go from your garage at home to parking at work with no driver input at all."

That sounds a whole lot like full autonomy. Like always though, it's important to read a statement like that with a heavy dose of skepticism. We have no idea what "soon" means in this case, and if you listen to Musk, he might not know either. In his 60 Minutes interview that aired last night, he had this to say about deadlines as they relate to the Model 3: "Well, I mean, punctuality is not my strong suit .... Why would people think that if I've been late on all the other models that I'd suddenly be on time with this one."

It isn't much of a stretch to extend this product planning to Tesla going autonomous, especially with hurdles aplenty to leap over. We're not saying that's a bad thing, but rather, a reason to temper your expectations for what is to come. Musk says they're testing an expansion of Tesla's Navigate on Autopilot system to accomplish this feat — the tests include teaching the system to navigate traffic lights, stop signs and roundabouts. Where these tests are being run is anyone's guess. Musk doesn't make clear that they are computer simulations or real-world vehicle testing in traffic.

Even if Tesla decides full autonomy is ready "soon," there are regulatory hoops the company needs to hop through before releasing it to the public. Waymo just announced its launch of a self-driving taxi service in the Phoenix area last month. All of these Waymo cars will have trained safety drivers, which is wholly different than setting these vehicles loose on the general public. Chances are we won't be dealing with completely autonomous Teslas that anyone can buy (or retroactively update) for quite some time. 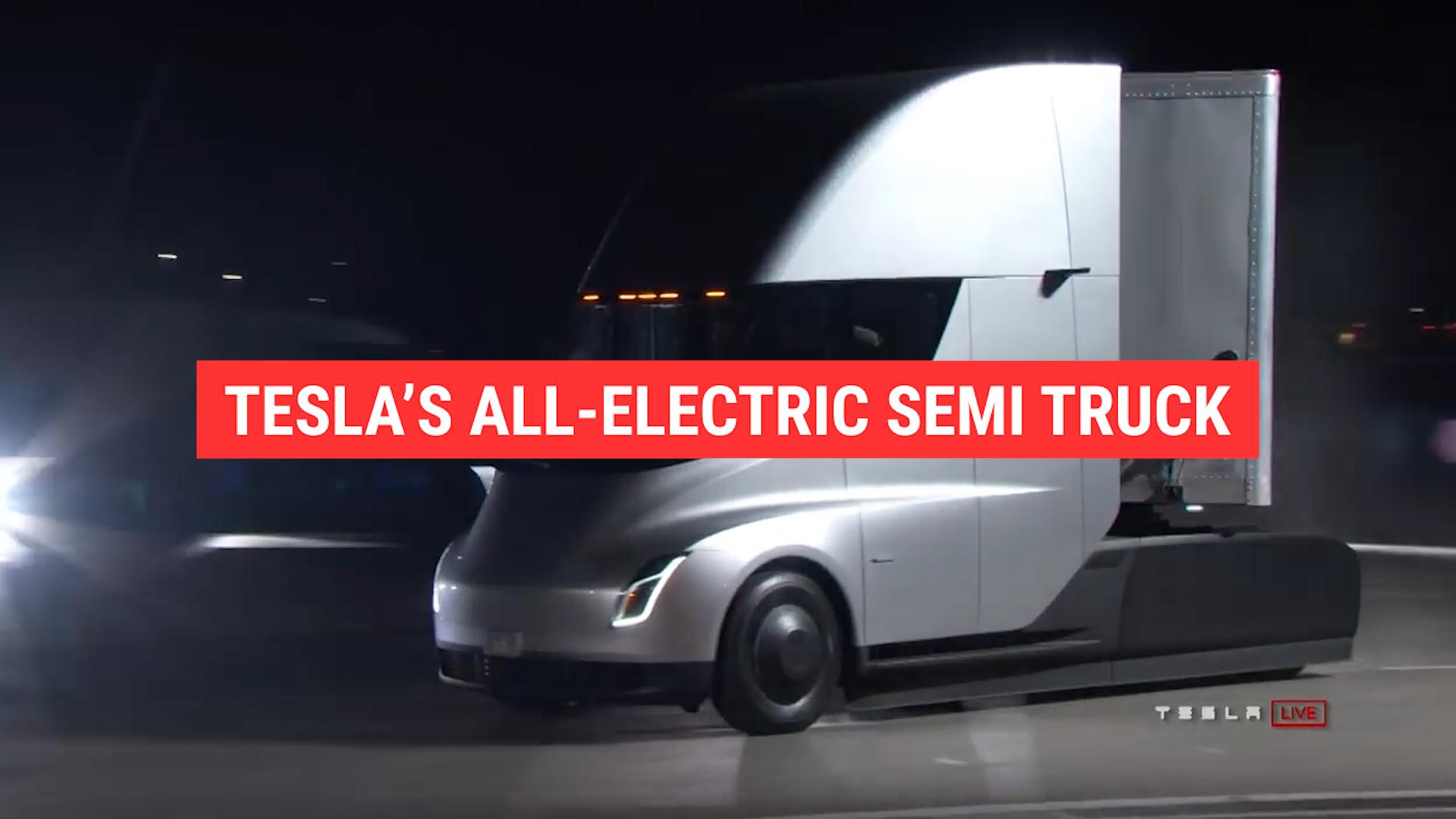