Sven Gustafson
Waymo, Alphabet Inc.'s self-driving subsidiary, will launch the world's first self-driving ride-hailing service next month in suburban Phoenix to compete with Uber and Lyft. That's according to Bloomberg, which cites an anonymous source familiar with the plans.

The service will be launched under a new brand whose name is reportedly being kept a close secret before a formal announcement. The program will launch with dozens or hundreds of authorized riders in a roughly 100 square-mile area who are likely to be drawn from Waymo's Early Rider Program of 400 volunteer families who've been riding in Waymos for more than a year. New customers will gradually be added.

Autoblog sought comment from Waymo. The company told Bloomberg only that it has been working on self-driving technology for more than a decade "with safety at the core of everything we do."

Waymo will reportedly launch the service next month using Chrysler Pacifica minivans and use backup drivers in some of the vehicles to take over if necessary. Its plan is to slowly introduce driverless car programs in different metro areas across the United States and gradually expand outward. Waymo recently became the first company to receive a permit from California to test autonomous vehicles without a backup driver in the front seat. It allows Waymo to use about three dozen test vehicles in Silicon Valley, so that is likely to be Waymo's next market in which to launch its Early Rider Program and, eventually, a commercial ride-hailing program.

Waymo is widely considered to be ahead of the pack in developing autonomous driving technology, with data collected by the state of California showing that it far outpaces GM's Cruise program, its closest competitor, in terms of number of miles traveled on public roads before a human needs to take over controls. The company last month said it hit 10 million miles of test driving since it began testing self-driving vehicles in 2009. Waymo has partnered with FCA to deliver as many as 62,000 Chrysler Pacifica Hybrids, and the partners have said they could make Waymo's technology available commercially to FCA retail customers through a licensing arrangement. 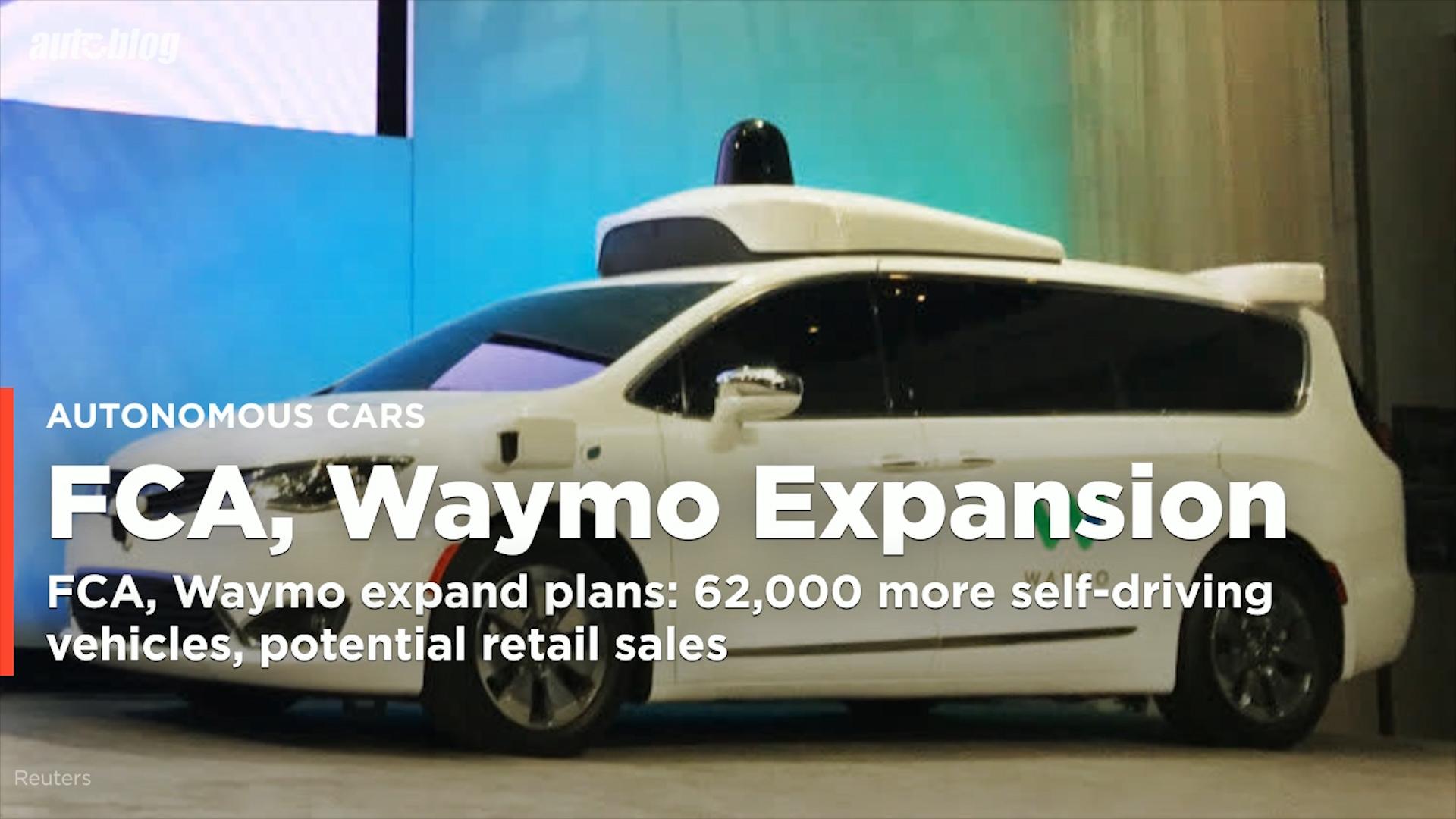