Get 'em while they last: Only 15,000 Ford Focus sedans remain

Focus is the first casualty of Ford's car cull

Ford created a stir earlier this year when it announced plans to end sales of all of its traditional cars not named Mustang in the U.S. in the coming years in favor of more trucks and utility vehicles. Now comes word suggesting that if you're hoping to pick up one of the last Focus sedans, you better move fast.

Automotive News reporter Mike Martinez tweeted news from a conference call this week with Ford sales chief Mark LaNeve that the Blue Oval has only "around 15,000" 2018 Focus sedans remaining for sale in the U.S. (no word on the number of remaining hatchback versions; Autoblog inquired with Ford's PR department). Ford sold 4,481 Focus models in the U.S. in November and nearly 110,000 for the first 11 months of 2018, suggesting that the remaining stock will last for perhaps three more months at the current sales pace.

Ford reportedly ended production of the Focus in May and is set to stop building both the Taurus and the Fiesta next year, though a spokesman tells Autoblog both models "will be available through 2019." The Fusion was refreshed for 2019, so that's set to live on for a couple more years, the company says.

While sales are down for most of its volume passenger cars in 2018 ( Fiesta sales were actually up 11.3 percent through November), Ford is still on track to end the Focus's U.S. run at well over 110,000 units, a figure that many smaller automakers would eagerly accept for a sedan. As Autoblog Managing Editor Greg Rasa noted in a Quick Spin review of the car earlier this year, "I could be happy owning this car. You could be happy with this car. But we aren't buying it quite like we used to, so it's doomed."

The dwindling inventory means the car could be yours for a substantial discount. Some dealers are currently advertising a few Focus SE sedans for under $12,000. Getting one for $14K-$15K would be no sweat.

And if you're really sad about the demise of the Focus, here's the all-new version that will live on in overseas markets. 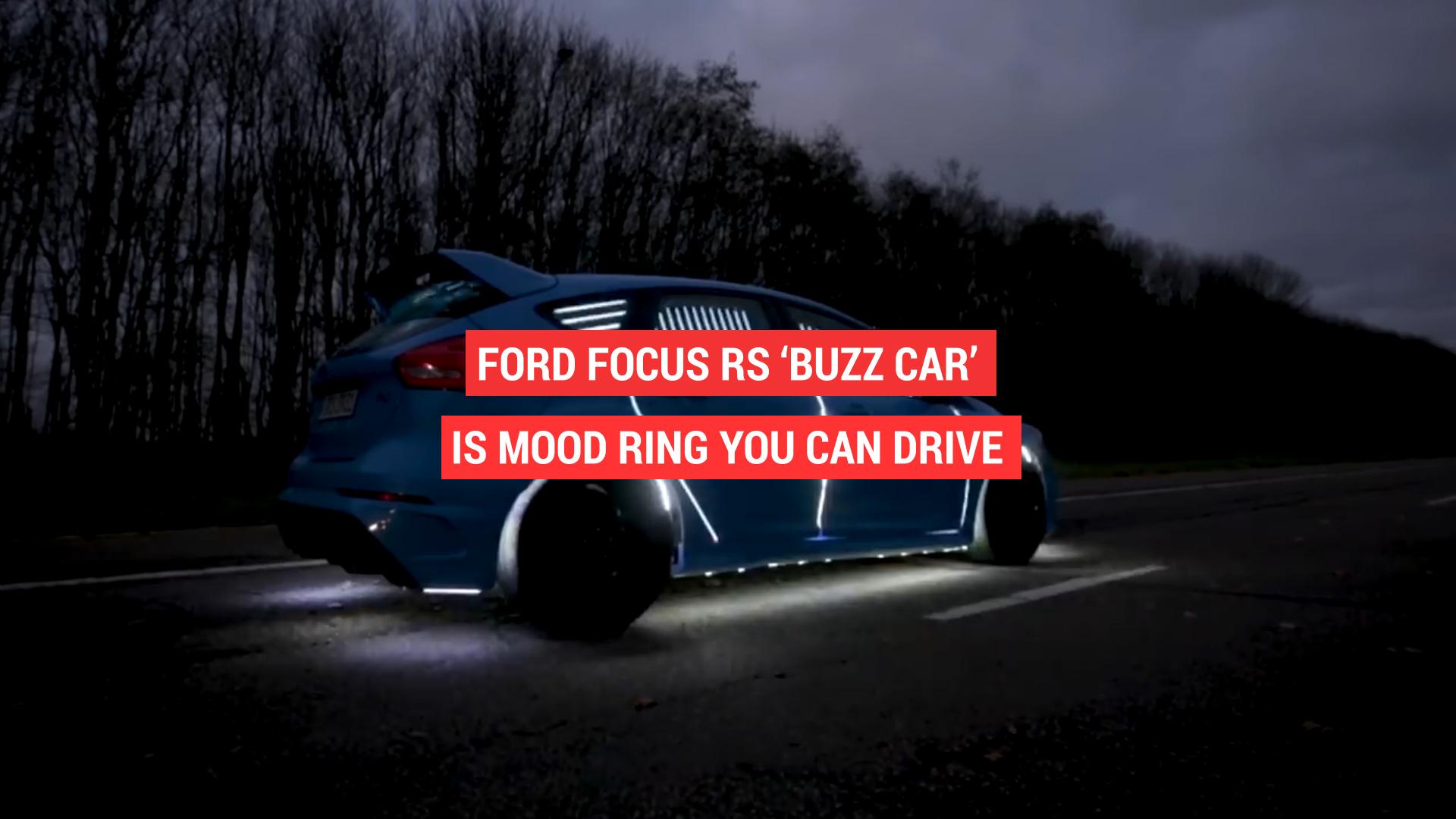