The Gladiator leads a star-studded performance

The 2018 L.A. Auto Show is making a strong case that auto shows aren't dead. Carmakers are ladling out sports cars and SUVs featuring serious style and performance in Los Angeles, and it's a feast for the senses. We're talking the new Porsche 911, the long-awaited Jeep Gladiator and the stylish Mazda3. It's the best car show with the most important reveals since the 2018 Detroit Auto Show kicked off the year. Here are some quick reactions:

The 2019 Jeep Gladiator is a rock star

When the story went live on Autoblog, our traffic went straight up. I've literally never seen the graph go straight up. So yeah, you guys seem to like it. I do, too. It's everything I want in a vehicle, including enough of a retro feel that it satisfies my cravings for an old Cherokee XJ. It's more capable and likely more expensive than I originally anticipated, but Jeep is going to have to expand its Toledo factory to keep up with demand. Don't be fooled by whatever the politicians say when that happens. It's because people like Jeeps and pickups, and this is the hero sandwich of all of that. I'd likely go with the 3.6-liter and a manual transmission if I were buying a Gladiator, but the diesel is compelling, too.

Gladiator is a great name, drenched in history. I like it better than Scrambler, which never felt right to me. Only issue: It's a little over-the-top. Imagine this conversation:

"Sure, let's take the Gladiator."

I mean, it's a bit much to refer to your personal vehicle as the Gladiator. Unless Russell Crowe is driving it. Then it's fine.

The 2020 Porsche 911 is conservatively brilliant

Every time I drive a 718 Cayman, Jaguar F-Type or another 911 challenger, I wonder if the 911 may be over the hill. It's not. And it likely never will be. This latest generation, dubbed 992 in Porsche-speak, stayed the course. The back takes some Mission E stylings that give the 911 a more modern feel. The flat six gets a little more power. The digital-heavy interior looks futuristic and slick. But overall, it's a blocking-and-tackling update that should satisfy the purists and maybe draw in a few new Porsche fans.

It's the right time for the 2019 Honda Passport

This slots between the Honda CR-V and the Honda Pilot. That's serious segmentation, but it's another crossover, and it's undoubtedly what the people want. I like the looks of this one, though I'm still feeling the CR-V, Chevy Blazer, Jeep Grand Cherokee and a few others in and around this segment a bit more. Regardless, the Passport (great call to bring back the name) checks all the boxes. Rugged styling, Honda's solid 280-hp V6, under-the-floor storage. Yep, should be a winner for Honda. The North Face crowd has another crossover to cross-shop.

Lincoln's really going for it

A 400-hp standard engine for the 2020 Aviator? Awesome. The plug-in hybrid model promises 450 hp and an eye-watering 600 lb-ft of torque. This seriously outguns the Germans in this segment. It's such prodigious power, I question if the typical Lincoln buyer even wants this ... but who cares? Like we said when the "concept" debuted at the New York Auto Show, it's a smart play to bring back the Aviator name. It sounds cool and historic, even though Lincoln only used it on a rebadged Explorer from 2002 to 2005. Aviator sounds slightly less cartoonish than Gladiator, IMO. They're both good movies. Also, the interior has the same level of class as the Navigator, which is excellent.

The Mazda 3 is a stylish surprise

We loved the Kai concept, but we didn't really think Mazda would make the production 3 look just like it. They did. The hatch is gorgeous, though some in the office are preferring the slinky sedan variant. That's cool. I'd compare it to the Honda Civic. I like the sedan, others love the hatch, You can't go wrong. Perhaps most critically, the 2019 Mazda 3 now gets all-wheel drive.

I didn't see this one coming. It's a four-door coupe (cliche alert) that has legit performance. Audi has rolled out so many E-Tron concepts over the years, I've lost track of which one's which. This one, the E-Tron GT, might be the best. Love the styling that features bulging fenders and a dramatic roofline. Cool headlights, too. The best part: 582 hp. It's a bit of a sleeper car at the star-studded L.A. show. 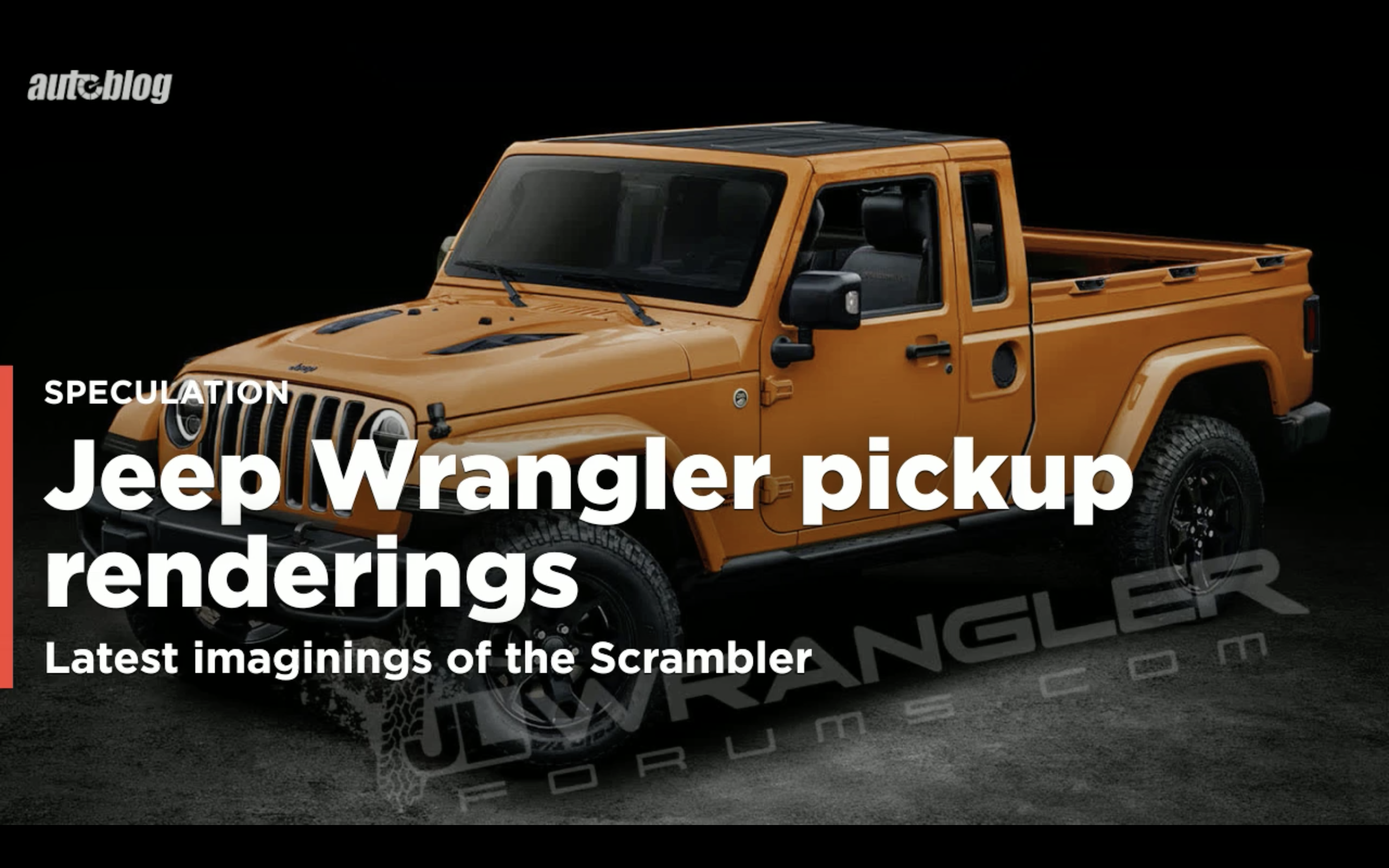