Antti Kautonen
Irv Gordon, the famous million-miler Volvo man, has reportedly died at age 77. The news was confirmed by his fansite, which cited a Facebook post by his daughter.

Gordon, a former schoolteacher from Long Island, gained fame and Guinness World Records mentions by driving, driving and driving the Volvo P1800 he bought in June 1966. He originally turned to Volvos after having trouble with two consecutive Chevrolet Corvairs; Gordon needed a dependable car to get him to work and back every day, doing 125 miles of daily commuting.

A Wired article on Gordon says he really got into the record-driving thing after realizing he had passed the 250,000-mile mark with his Volvo with just basic maintenance and no repairs, getting a nice letter back from Volvo after he wrote the company to praise its product.

The first million miles were a big deal for Gordon, his Volvo and the carmaker: Volvo gave him a new, Bertone-designed 780 coupe he proceeded to use as a family car, eventually selling it with just over 450,000 miles — the P1800, he kept. The Guinness record was broken at 1.69 million miles, almost exactly a million miles after Gordon had the engine rebuilt despite the car not needing the work after all. It turned out to be fine, and Gordon had just been overly cautious. The second million-mile mark, passed in 2002, earned Irv a new C70.

The P1800 did receive a new engine in 2009, as the original one was losing compression, and some bodywork damage sustained in SEMA transport cemented Gordon's long-held belief that no one else should drive the car but him. He also did all the oil changes and brake work himself. The last mileage update on his Facebook fanpage put the car at 3.2 million miles, or over 5 million kilometers, in May 2018.

Gordon drove the car all over the world. Imagine all the people you meet and stories you hear when you're out on the road, mile after mile ticking on the odometer of the car that's become a part of you, and vice versa. As Gordon said in another interview: 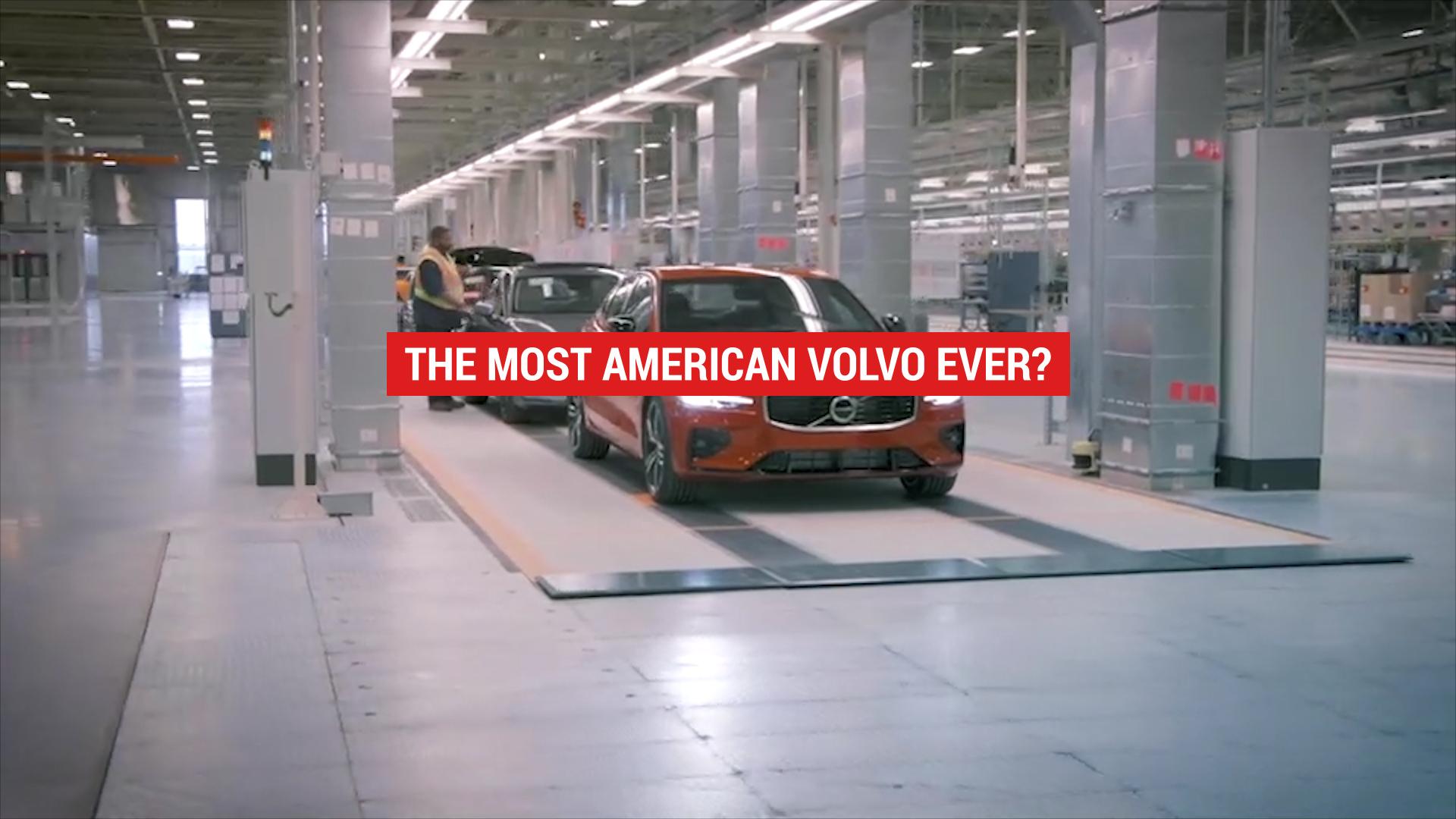