Automakers are urging a compromise on nationwide emissions rules

WASHINGTON – California clean air regulators will hold talks next Tuesday with their federal counterparts and the White House over Trump administration efforts to stop Sacramento from adopting tighter vehicle emissions rules than Washington, a spokesman for the state confirmed on Thursday. The video conference meeting will be the first since Sept. 20 between the California Air Resources Board, the U.S. Environmental Protection Agency and the federal Transportation Department.

California and 19 other states late last month demanded the Trump administration abandon a proposal to freeze fuel efficiency standards after 2020 and strip California of the ability to impose stricter rules. California Governor Jerry Brown said at an Oct. 28 news conference that President Donald Trump was "taking steps to destroy the American automobile industry" by freezing requirements.

Acting EPA Administrator Andrew Wheeler responded that the federal government was still waiting for a formal counter-proposal from California. "It is my hope that we can continue to work together and reach one national standard," he said in a statement.

A senior administration official said the White House expected California to make a counterproposal at the meeting. A spokesman for the California board, Stanley Young, confirmed the meeting but declined further comment. An EPA spokesman declined comment on the meeting.

The states, including California, New York, Illinois, Massachusetts and Pennsylvania, called the Trump administration proposal "unlawful" and "reckless." They have vowed to sue if regulators move forward with the proposal.

Automakers are urging a compromise on nationwide emissions rules. Most back significant changes to soften or make it easier to comply with the Obama-era standards but do not favor Trump's freeze, even though the administration says it would reduce regulatory costs for automakers by more than $300 billion over the next decade.

Automakers want to avoid a prolonged legal battle between Washington and the most populous U.S. state. California has made reducing greenhouse gas emissions a priority and will fight to retain authority to set its own emissions rules.

Trump's preferred plan would freeze standards at 2020 levels through 2026, resulting in 500,000 barrels per day more oil consumption by the 2030s. It would bar California from requiring automakers to sell more electric vehicles.

The Obama administration adopted rules that call for a nearly 5 percent annual increase in fuel efficiency requirements over that period. (Reporting by David Shepardson; Editing by David Gregorio) 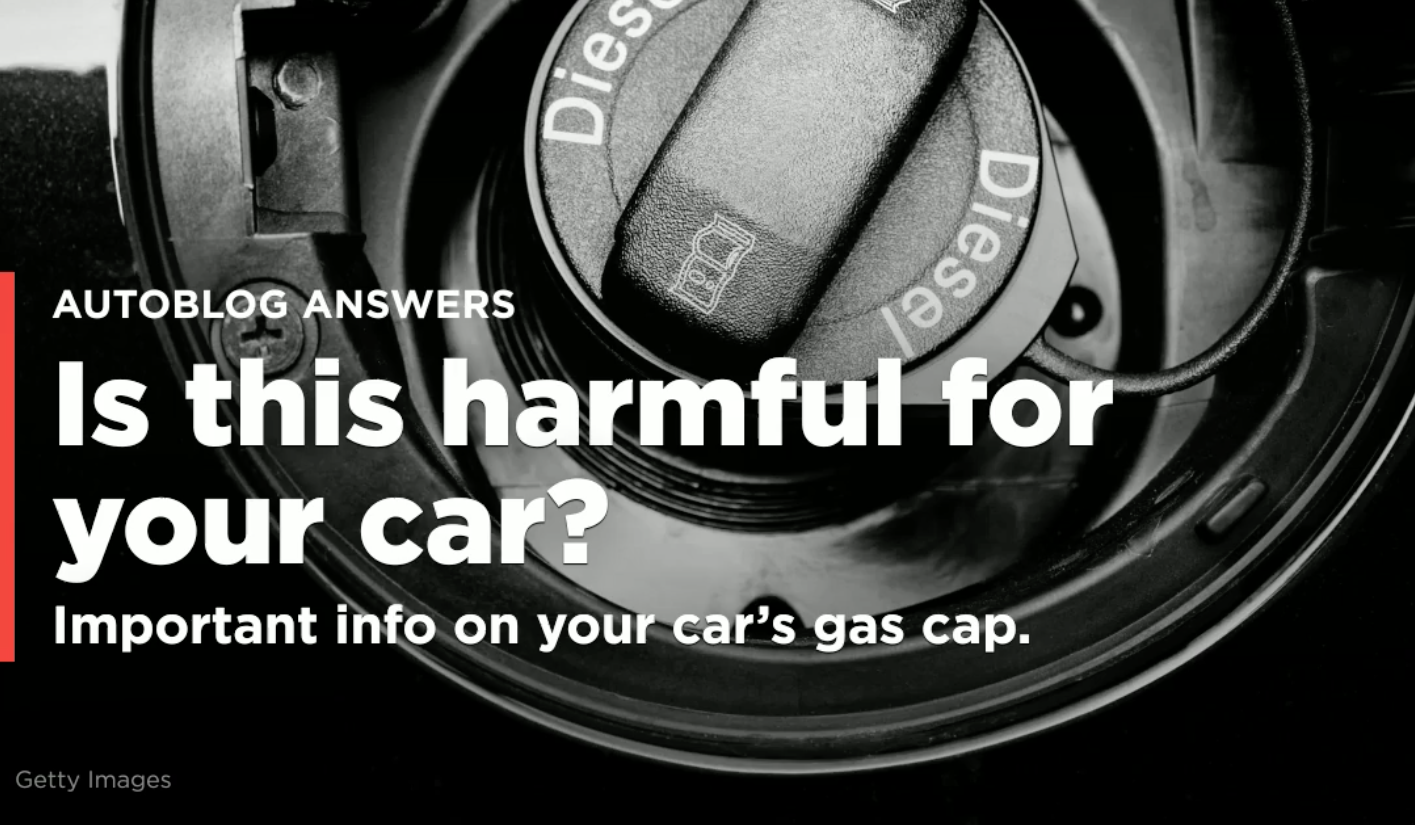