Zac Palmer
A school in Florida has been using an autonomous electric " school bus" shuttle to transport kids to and from school. Its launch was announced at the beginning of the school year, but we're learning of it now, because the National Highway Traffic Safety Administration has just directed the company operating the shuttle to stop.

The shuttle in question is a fully autonomous vehicle made by Transdev North America, called the EZ10 Generation II. According to NHTSA, Transdev's "use of the driverless shuttle to transport school children is unlawful and in violation of the company's temporary importation authorization."

This shuttle could hold a total of 12 passengers and was limited to 8 mph on its school path. Transdev said it was capable of 30 mph once the appropriate infrastructure was in place. There was reportedly a safety operator on board at all times, but that was not enough to make it legal in the eyes of the government.

"Innovation must not come at the risk of public safety," said Heidi King, NHTSA Deputy Administrator. "Using a non-compliant test vehicle to transport children is irresponsible, inappropriate, and in direct violation of the terms of Transdev's approved test project."


A strong response like this is expected from NHTSA, but we question why it took so long for them to notice. In March, NHTSA granted Transdev permission to temporarily test and demonstrate its technology, but not use it as an actual school bus. Fast forward to August 31, and Transdev actually put out a press release saying it was going to use the shuttle to transport students. There was TV coverage, video promotion, even online news stories about this vehicle being used in the school district. Yet, here we are more than a month and a half later, with the NHTSA just now stepping in to stop it.

So with that, operation of the world's first autonomous school bus has come to a halt. Looks like the kids will have to go back to riding along in a seatbelt-less yellow tank of steel for the time being. 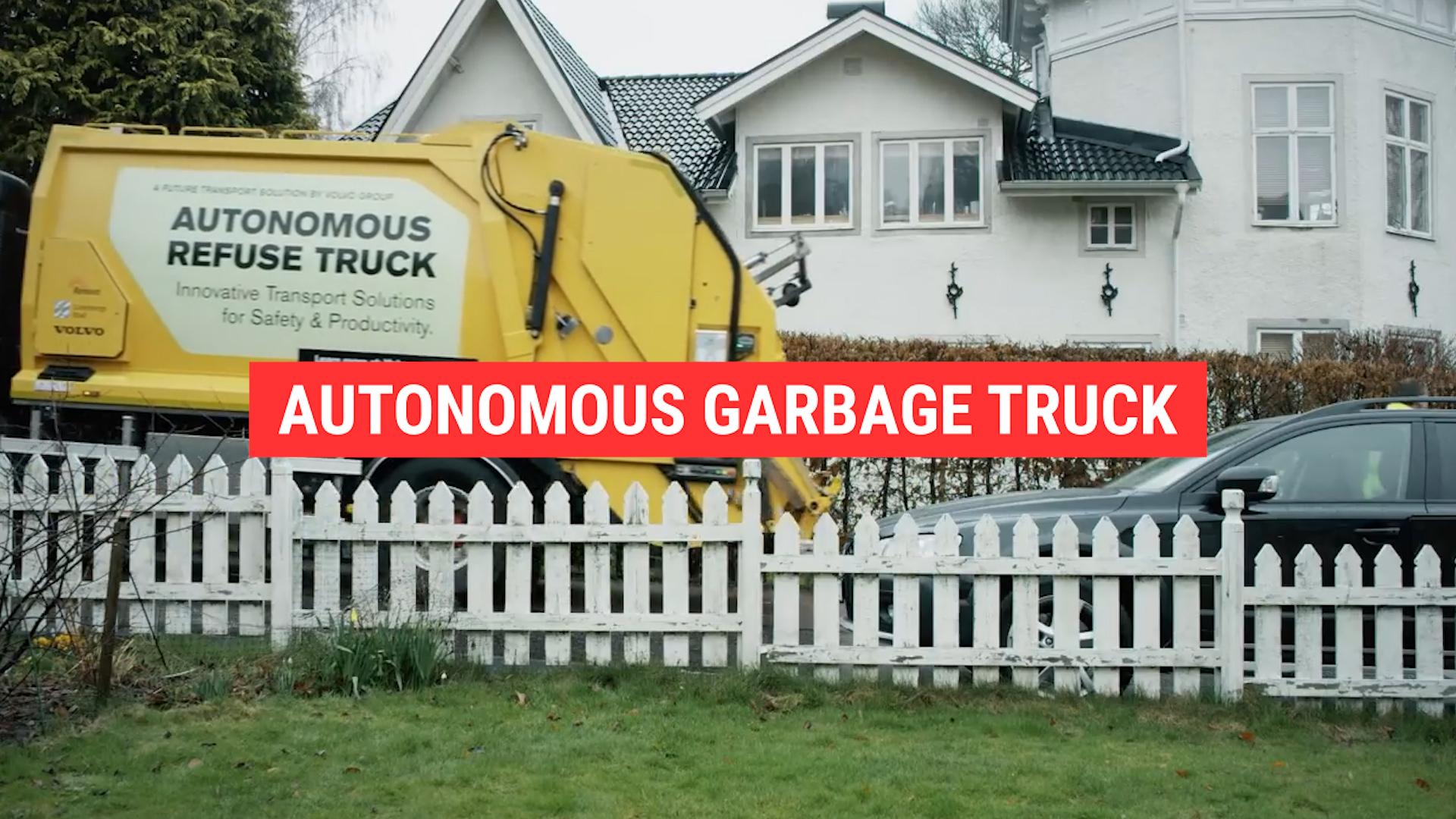