Zac Palmer
A dealership in Washington D.C. just settled with the Federal Trade Commission for allegedly sending fake recall notices in the mail as a ploy to boost the dealer's repair business. The dealer, Passport Automotive, sent over 21,000 "recall notice" postcards to Toyota and Nissan owners between 2015 and 2017. All of the letters were designed to resemble an official recall notice, and urged owners to bring their car in to the dealer for more information.

This letter was in bright red with white lettering, a similar design to the official NHTSA recall letter notices. It mentioned twice that any recall repair would be done at no charge to the vehicle owner. There's also a line saying the manufacturer may have tried to contact you previously, and this was the follow-up effort. Savvy owners would have known to check their vehicle's VIN on NHTSA's website — there's no need to visit a dealership to get information on an open recall. 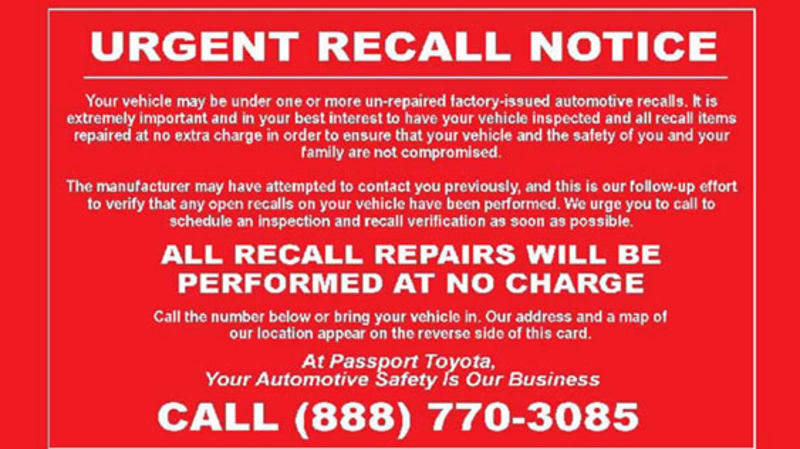 To settle the complaint, Passport Automotive agreed it wouldn't mislead or deceive consumers with communications meant to resemble safety recalls. In doing so, the dealership also didn't admit any wrongdoing in the case. Nor did the settlement include any compensation for consumers who were tricked into bringing their car to the dealer for service.

According to the FTC, the vast majority of the vehicles covered by the notices sent out did not have open recalls. Still, hundreds of owners contacted Passport Automotive and were told they needed to go to the dealerships to learn whether their vehicle was actually subject to a recall. Once the car is in the shop, it's easy for a service department to find things to fix and charge the customer for.

Andrew Smith, Director of the FTC's Bureau of Consumer Protection said this about the case: "Deceptive fake recall notices may not only trick consumers into visiting a dealership, but also may cause them to ignore legitimate recall notices in the future, risking their safety."

It appears as though Passport Automotive got off relatively easy in this case. Telling them not to do it again is scarcely a slap on the wrist, especially without any monetary damages coming into the mix. 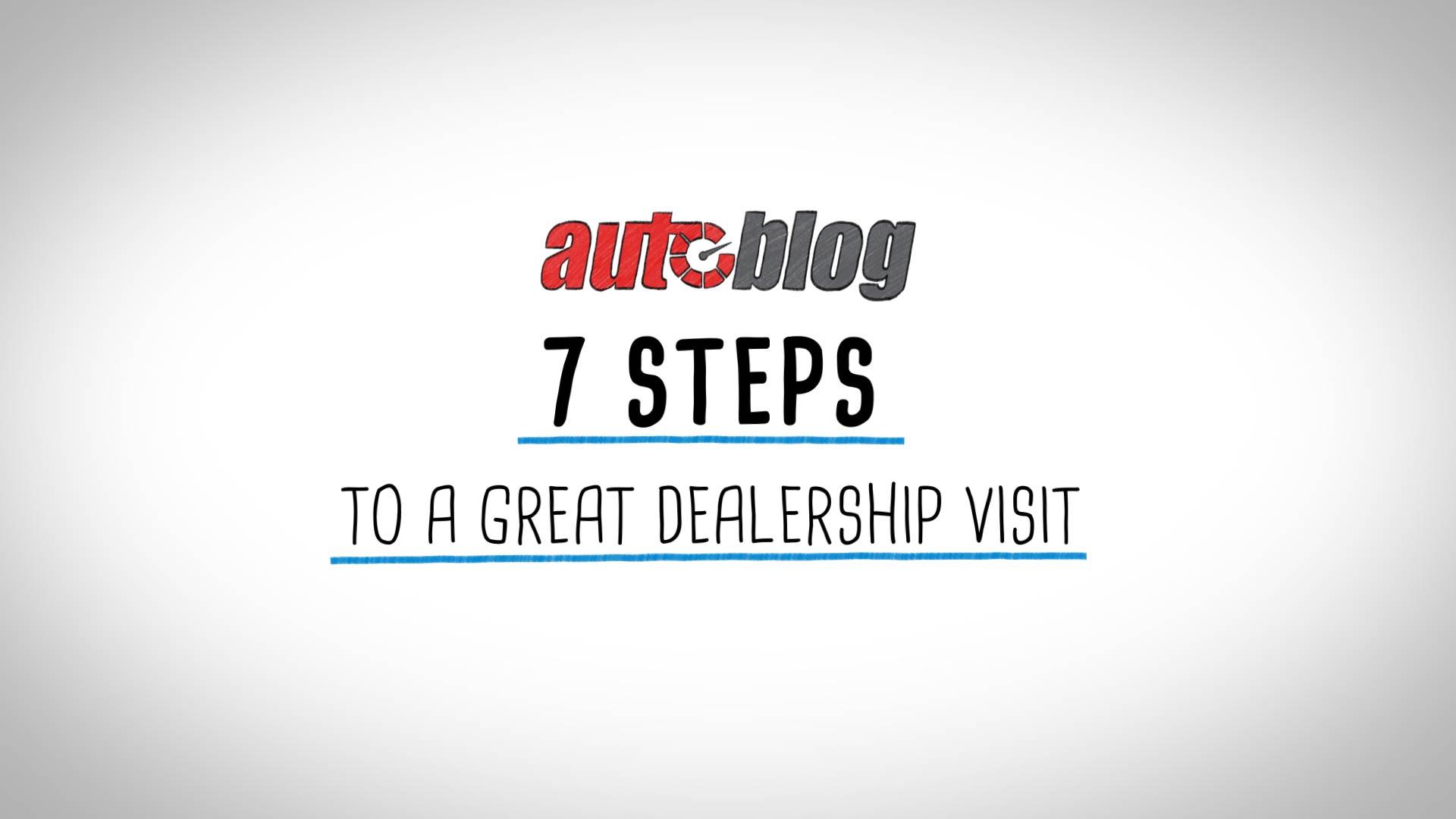