One of the final Neons manufactured, now awaiting the crusher. The Neon — sold in the United States with both Dodge and Plymouth badging, elsewhere as a Chrysler — stayed in production for a full decade, with more than 2 million sold. You can get a Dodge Neon-badged Fiat Tipo in Mexico today, but the true Neon got axed by DaimlerChrysler during the 2005 model year. I like to photograph final-year-of-production vehicles as I roam the wrecking yards of the land (as long as they're long-lived icons such as the Volvo 240 or Geo/Chevrolet Metro), and so I captured this 2005 Dodge Neon SXT in a Denver-area self-service yard a few weeks ago. 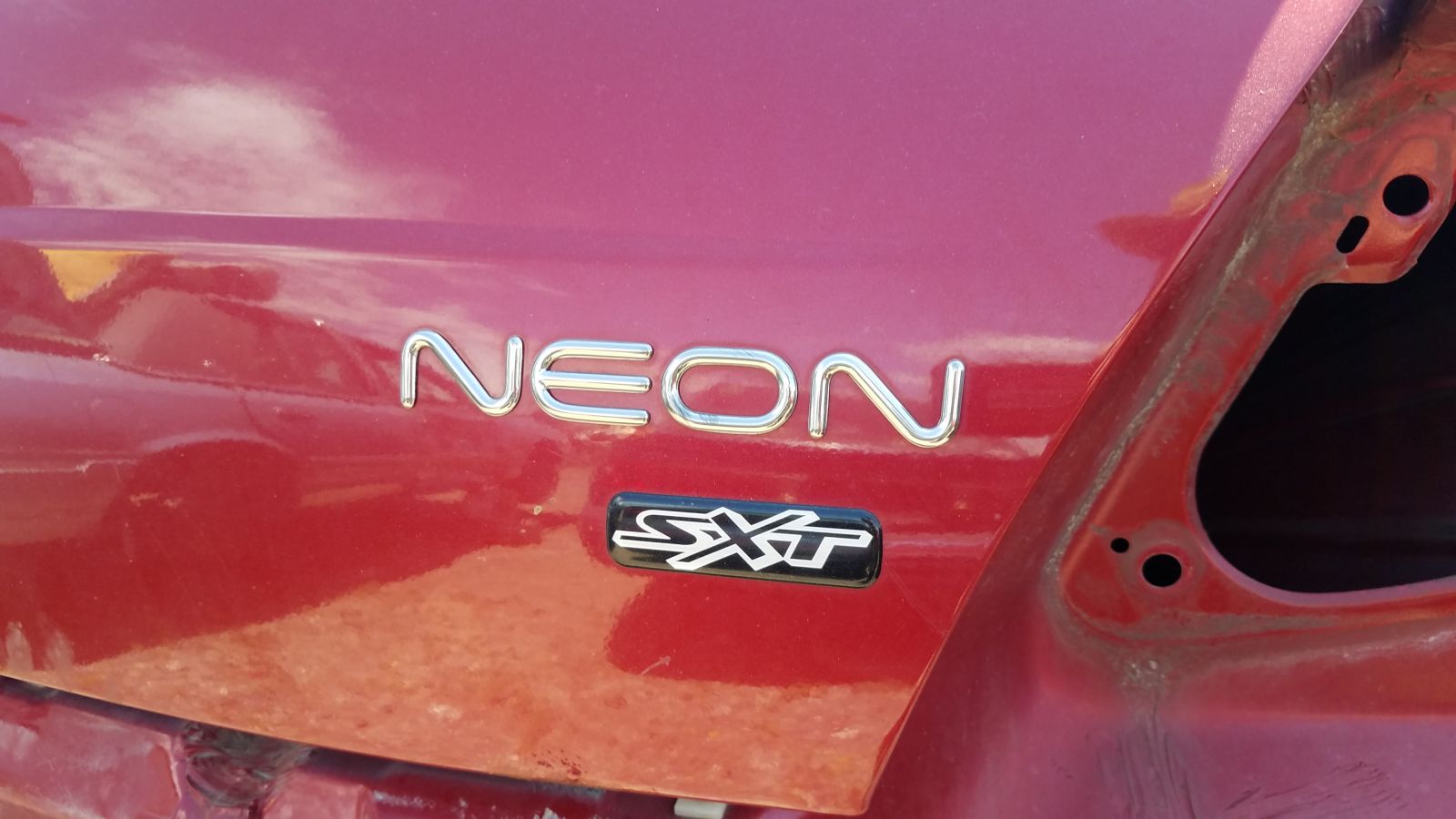 Plenty of '05s were built, so these aren't particularly rare — just worth documenting for historical reasons. This one has the high-end SXT trim level, second only to the SRT-4. Did DaimlerChrysler managers make a mistake by killing a still-strong-selling (if aging) car, or were they smart to start getting away from cars and focusing more on trucks? 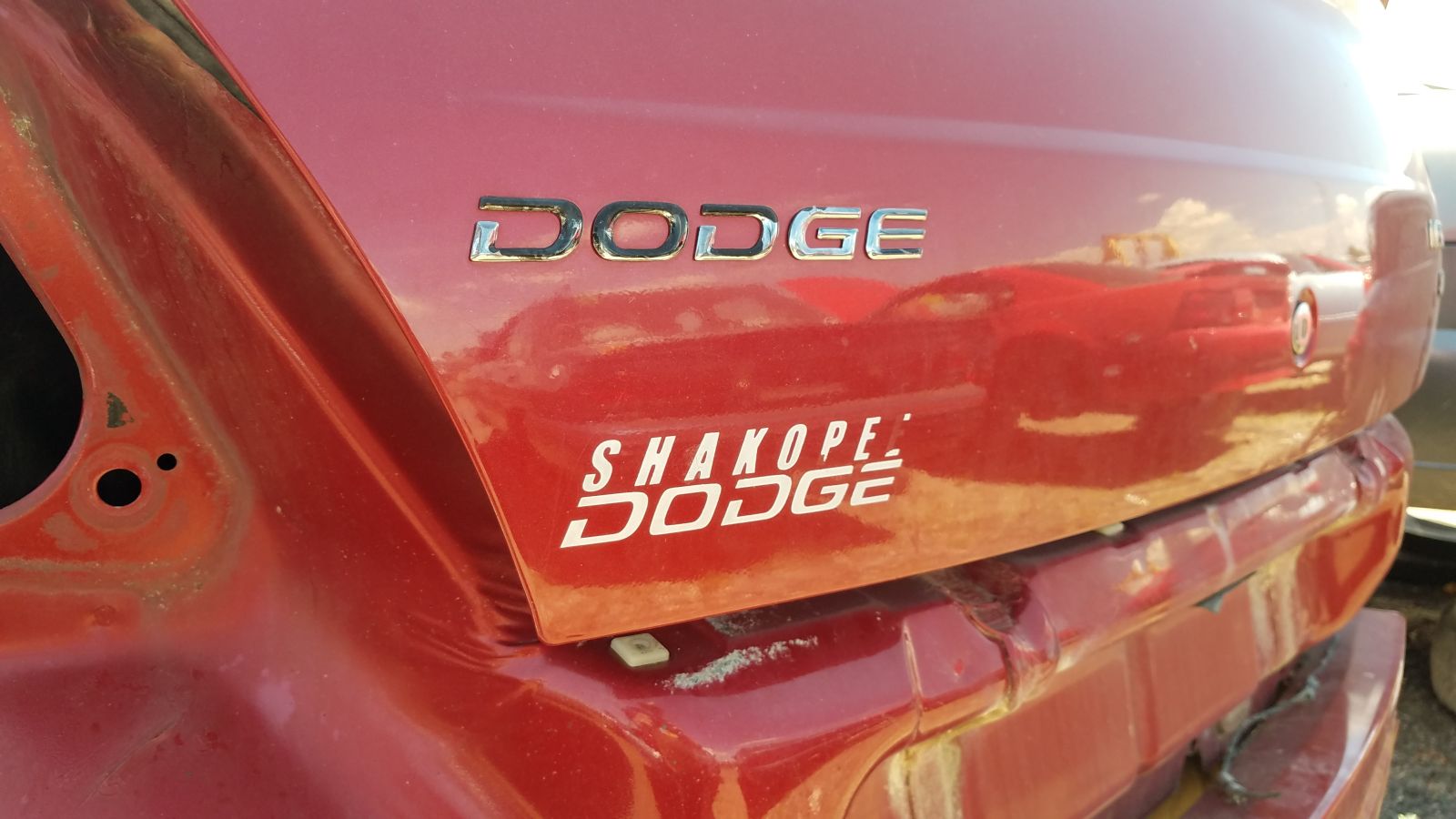 This one was built in Belvidere, Illinois, and was sold new in Shakopee, Minnesota. Like so many Minnesotans have done ( myself included), it fled the rust and mosquitoes of its homeland for Colorado. 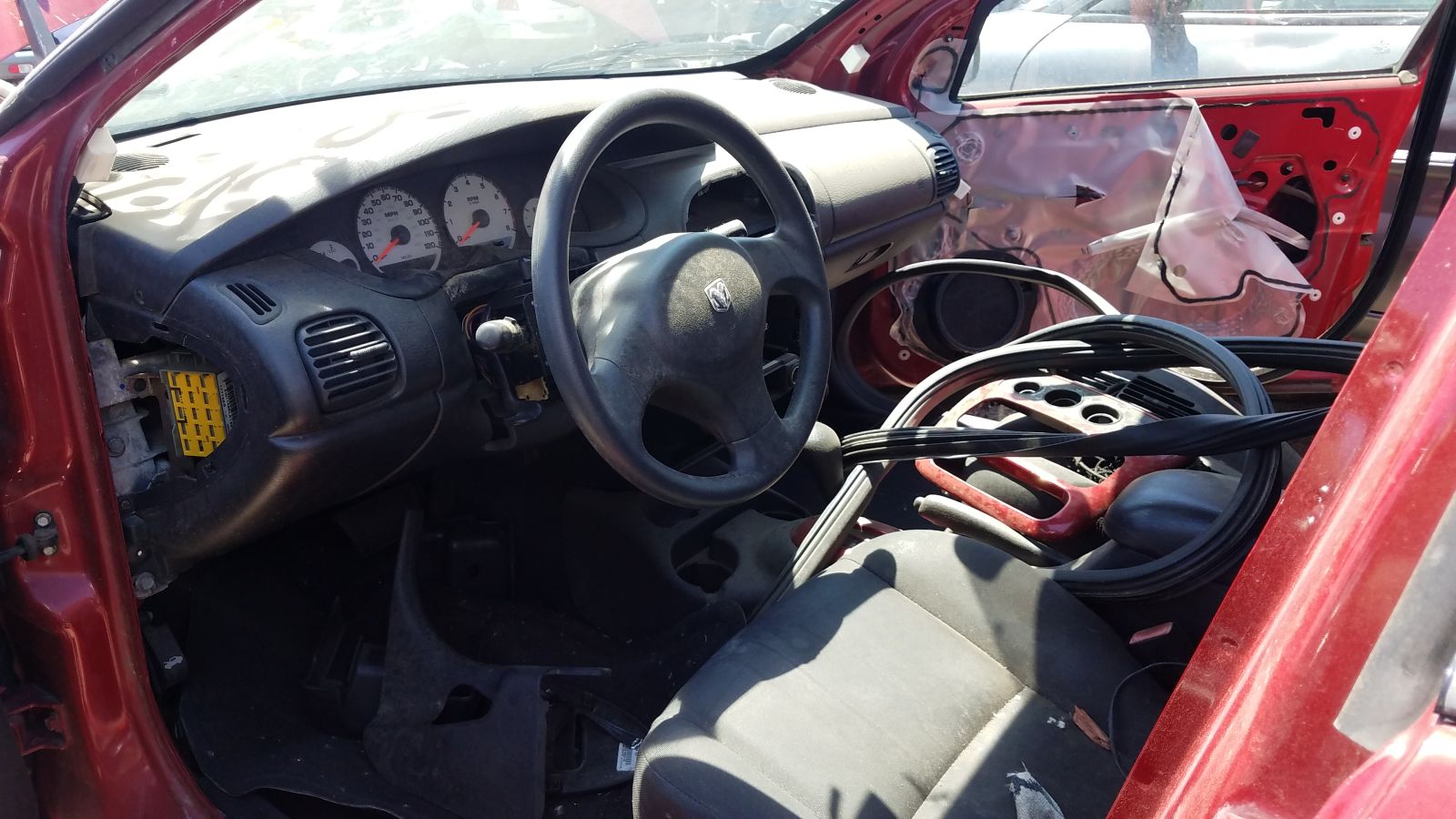 It doesn't look too rough, with most of the damage seemingly caused by ham-handed junkyard employees and customers, so either an excess of parking tickets or a costly mechanical malady likely sent it to this place. Thirteen years on the road isn't bad for an econo-commuter these days. 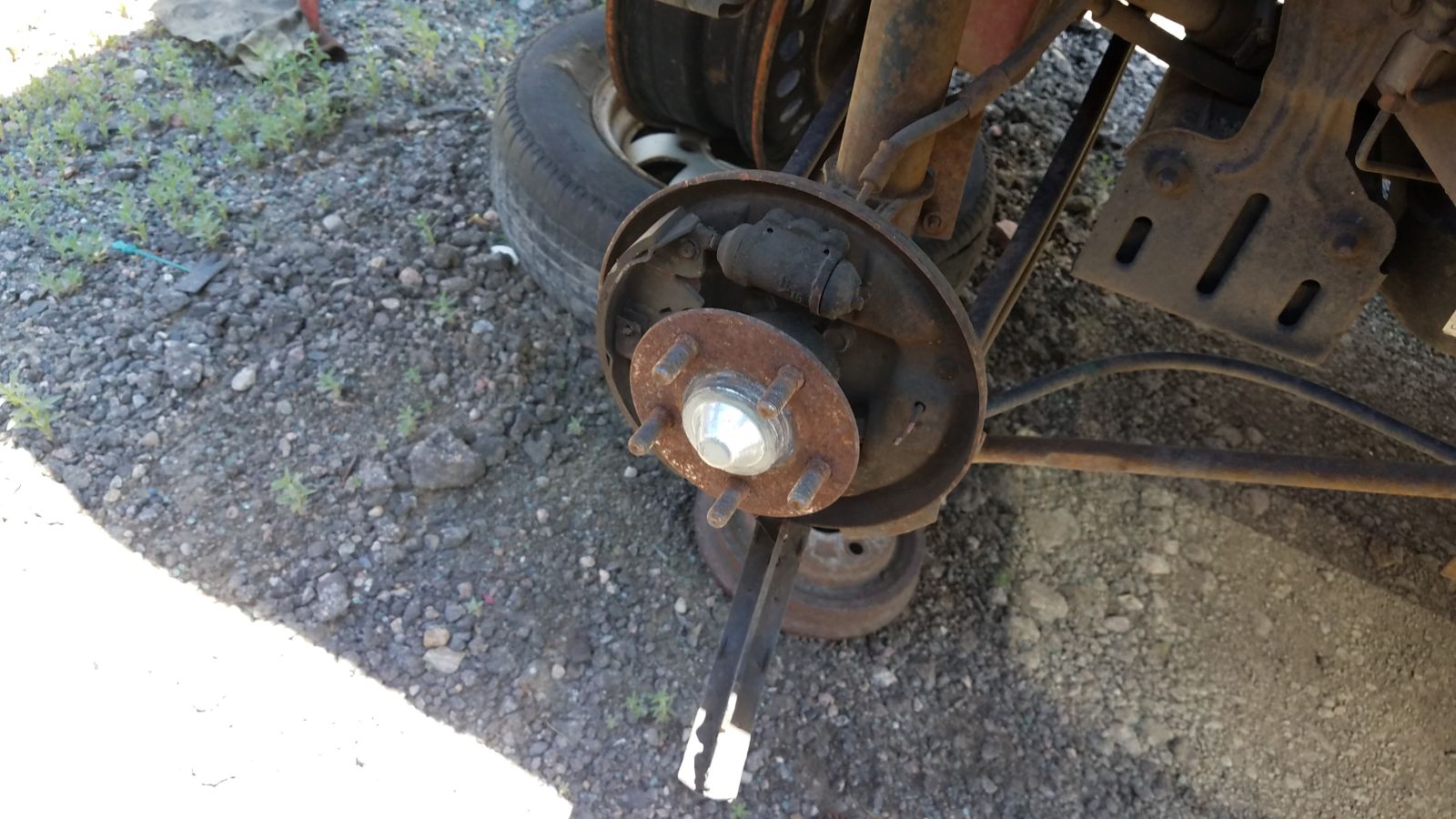 The fact that drum brakes on cars made it well into our current century continues to amaze me. 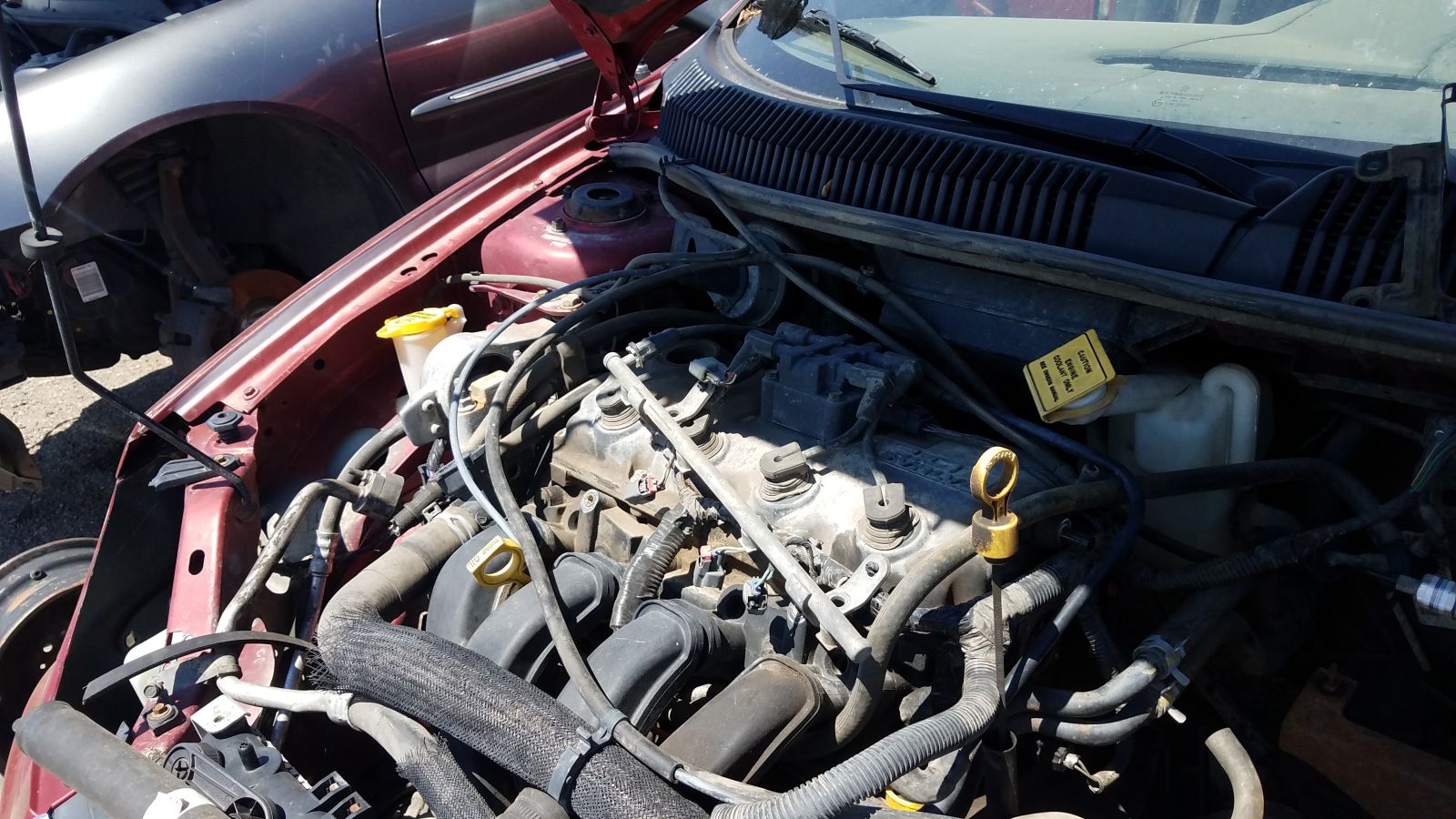 You could still get a manual transmission on non-SRT Neons in 2005, but you're more likely to see three pedals on a PT Cruiser than on a Neon from this era. This car has the four-speed automatic and the 132-horsepower 16-valve engine. 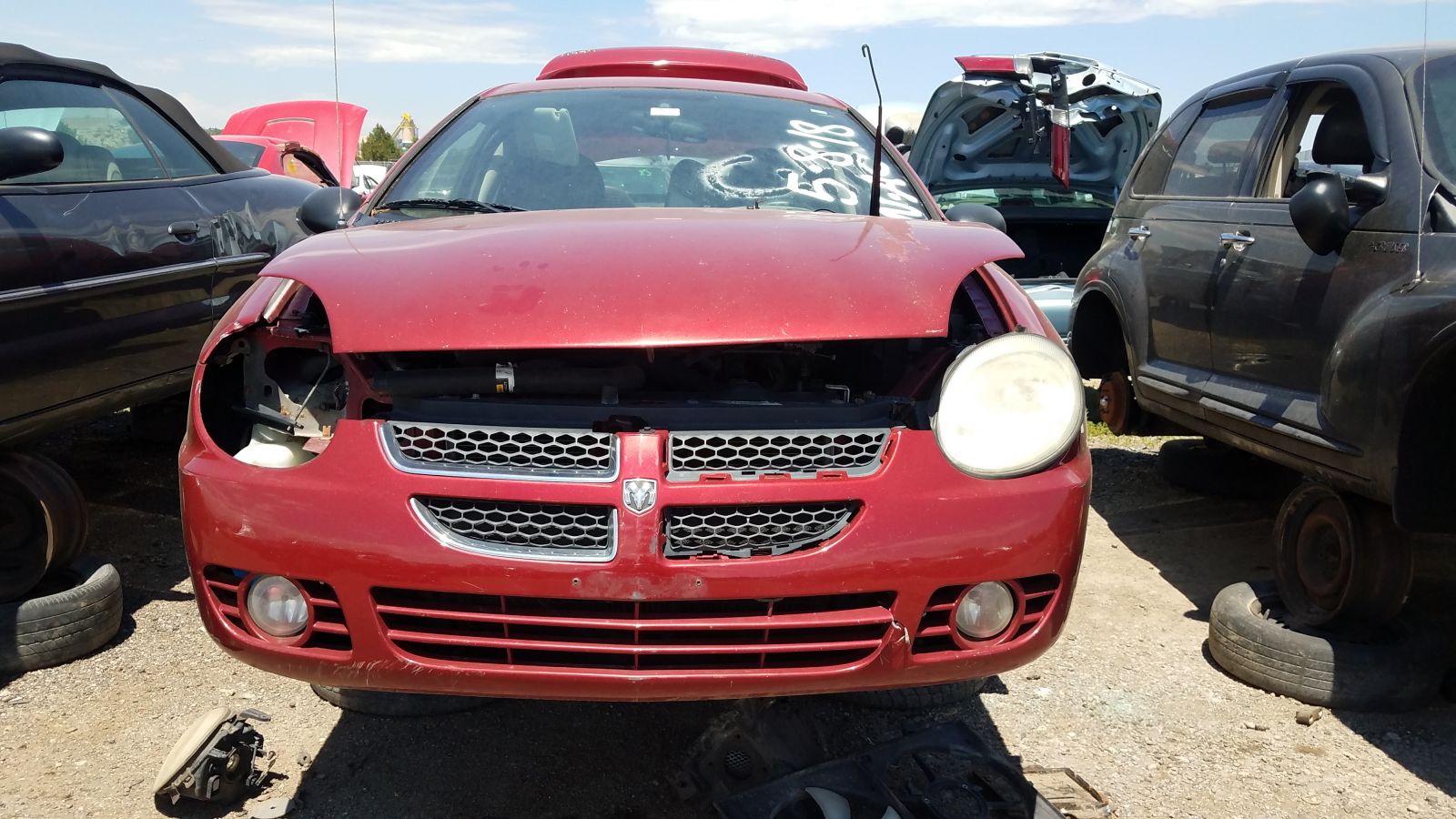 The Neon never got much love or respect, but it was far superior to the K-Car-based Dodge Shadow/ Plymouth Sundance it replaced, it was a genuine all-Detroit economy car, and it rang up respectable sales for a full decade.

Imagine having dreams of becoming a world-famous rapper, then ending up doing rhymes like "Here comes the hot Neon SXT/Always sporty and so extra good" for a Neon commercial.