It has lots of carbon fiber

The Lexus LC F isn't the only high-performance Lexus spied testing. Another of our spy photographers caught a hardcore version of the RC F sports coupe out testing with its more mild-mannered sibling, the latter of which was trying to hide its mild facelift. Of the two cars, the RC F is the more interesting for a couple of reasons, and not just because it will be the faster of the two.

First of all, it looks like this RC F will be significantly lighter than the current model. The weight savings will likely come mainly from new carbon fiber panels that include the bare carbon hood and roof panel. It's possible Lexus will have found some other areas to save weight, but these parts are all we can see at the moment. The other reason this RC F is grabbing our attention is the impossible-to-miss rear wing. Its tall supports, large size and bold end plates signal that this is more of a track car than just a fast road car. Whether it delivers track-car levels of downforce has yet to be seen. The fixed wing is also likely lighter than the power-retractable one on the regular RC F. Another performance upgrade we can see are the giant cross-drilled brakes.

One of the big mysteries of this car is of course whether Lexus will have upgraded the powertrain to match the other upgrades. We're not getting our hopes up. Lexus only has two versions of the 5.0-liter V8 (that we know of): the RC F version that makes 467 horsepower, and the LC 500 version that makes 471 horsepower. We could see Lexus using the slightly hotter LC version, but likely nothing new. Part of what leads us to think that is the RC F GT Concept Lexus built for Pikes Peak a few years ago. That car got loads of light parts, a roll cage and a wide body kit, but it had just the same 467-horsepower V8 as any other RC F.

As for the other RC on display in these spy shots, it gives us a solid look at the coupe's upcoming midcycle refresh. Interestingly, it appears Lexus has abandoned the split lights that had the Nike "Swoosh" style running lights. Now everything is integrated into single units. The outboard grilles now have more prominent strakes in them, and there's now a small grille or air inlet at the base of the main grille. Around at the back, there are almost no changes that we can see through the camouflage. Only a possible extension of the diffuser between the rear reflectors is all that shows through.

Since the Lexus RC refresh appears to be pretty mild, we're sure it will appear sometime next year or even at the end of this year. The hardcore RC F might be a little further out, but it would be a good way to introduce the updated line. After all, it would be more interesting than simply showing a lightly updated model. 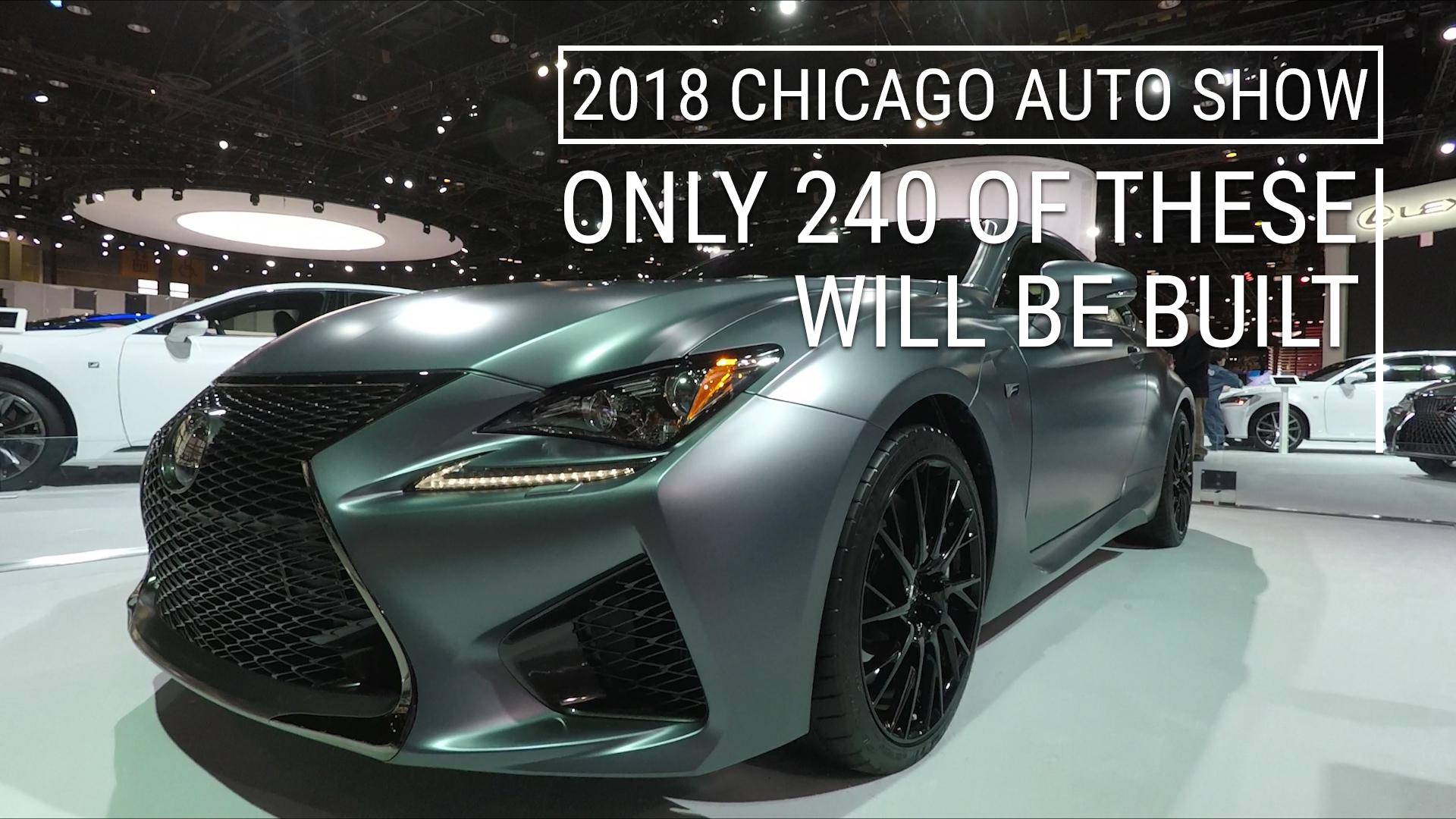